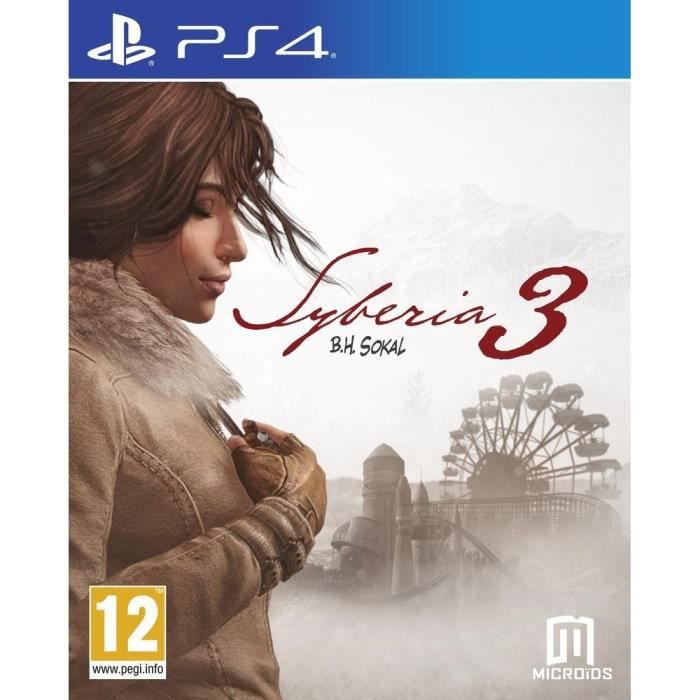 Kate Walker, the symbolic heroin of the first two episodes, has been found almost dying and driftingashore after leaving the island of Syberia. She has been taken care of by travelers there, the Youkol people, still living according to ancient traditions which are threatened by the action of men on nature. For this reason, Kate decides to take part of a legendary migration with them to take the snow ostriches in the sacred lands to breed despite the path that became impossible to cross . During her journey, she will cross amazing regions, marked by mankind’s insanity. This trek will very likely be troubled by the young woman’s pursuers, more than ever determined to get her back to her former life. Syberia 3 is a third-person adventure and exploration game with a gameplay completely revisited to compete with the greatest adventure games on current console generations.Genre: 3D Adventure and exploration game.• A rich and breathtaking plot written by Benoit Sokal, author and artistic director of Syberia (2002) and Syberia 2 (2004), Famous comic books author. Still works with traditional paper and painting methods.• Inon Zur, music composer for Syberia 2 (2004) Famous for his work on: Fallout, Prince of Persia and Dragon Age.• Beautiful graphics and animations in real time 3D.• Solving real time 3D puzzles and riddles.• Exploring the environment and amazing landscapes , collecting, associating and using objects to progress.• Talking to colorful characters to obtain clues and make choices that will impact the plot.• Context action series to keep the control in the cinematic phases 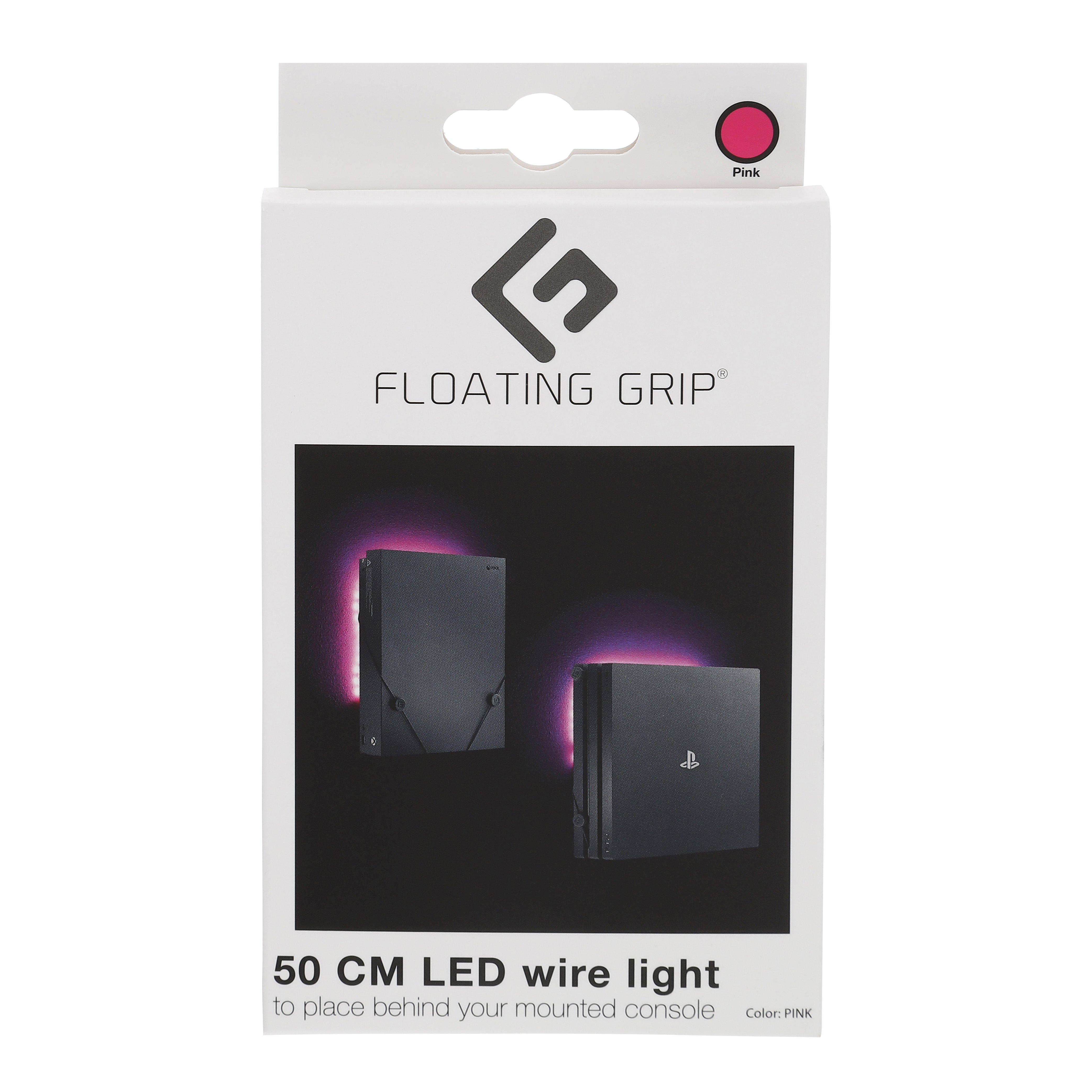 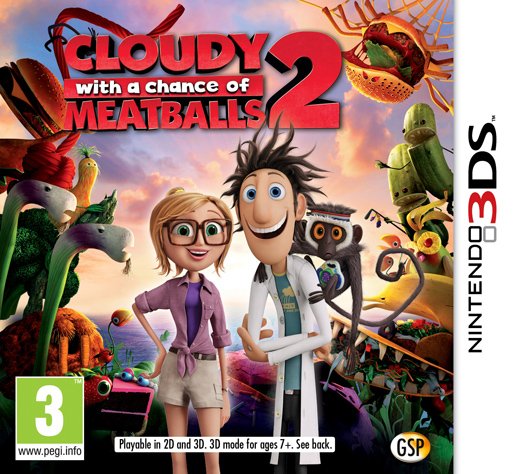 Cloudy with a Chance of Meatballs 2
9.95 GBP
Add to Cart 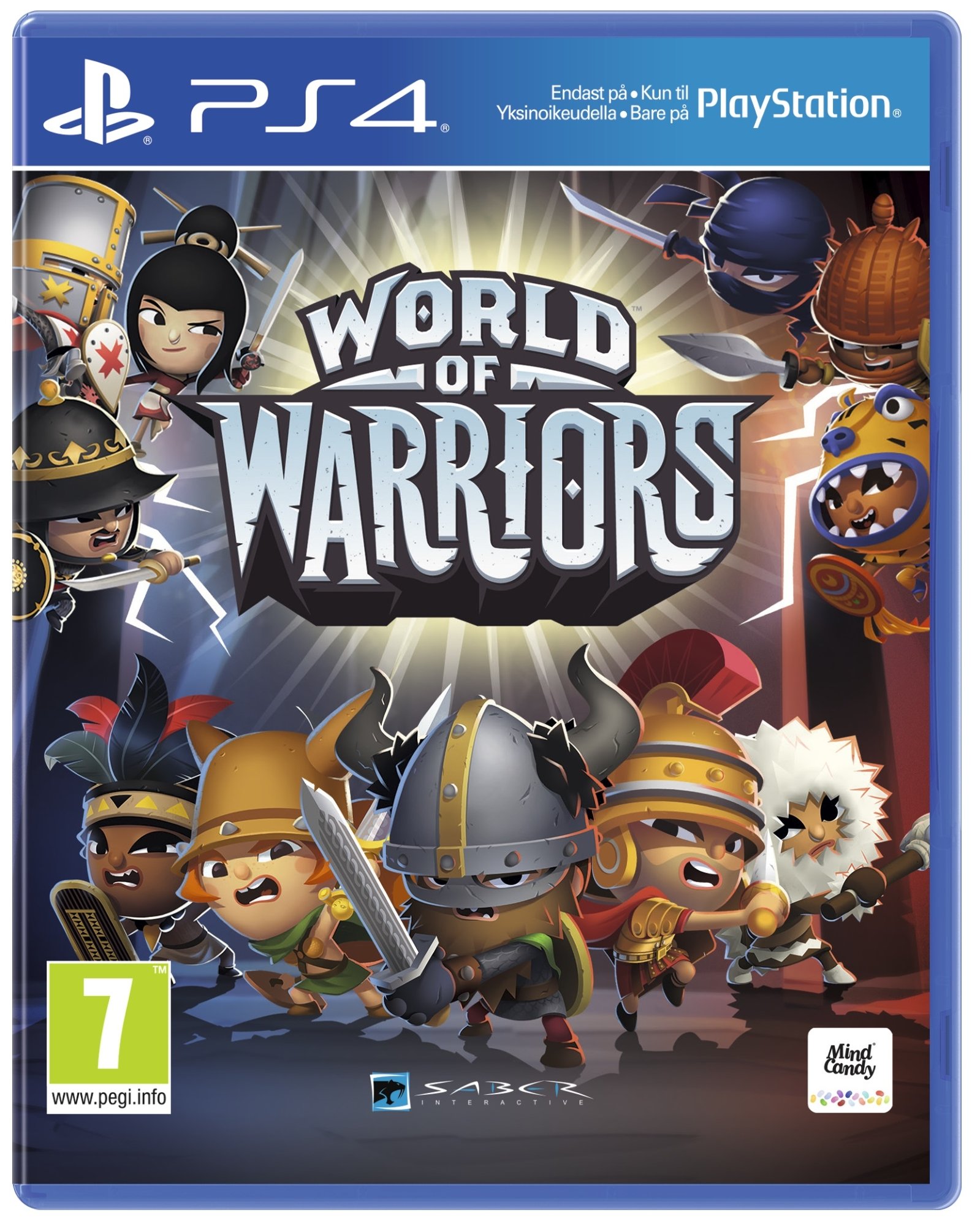 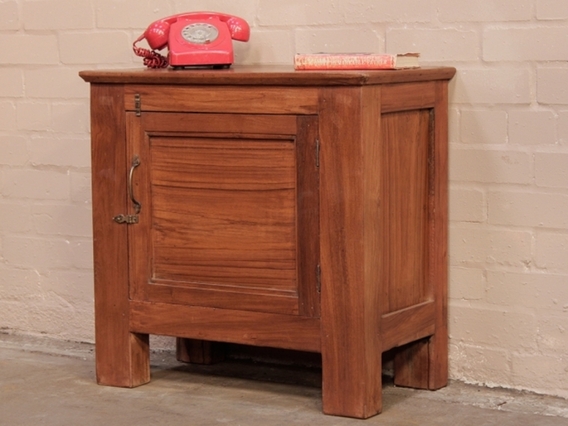 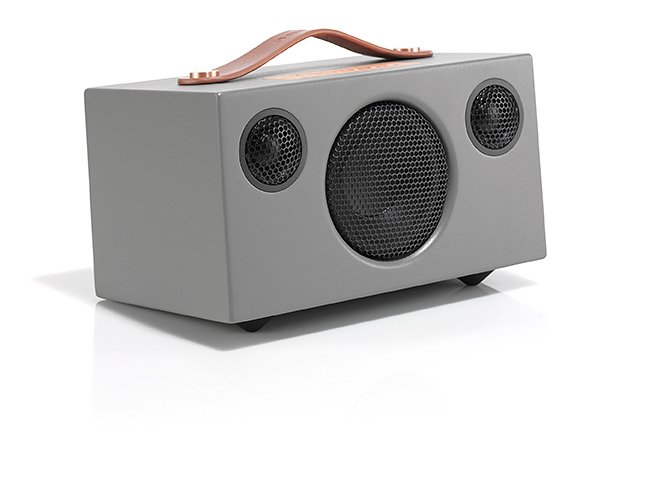 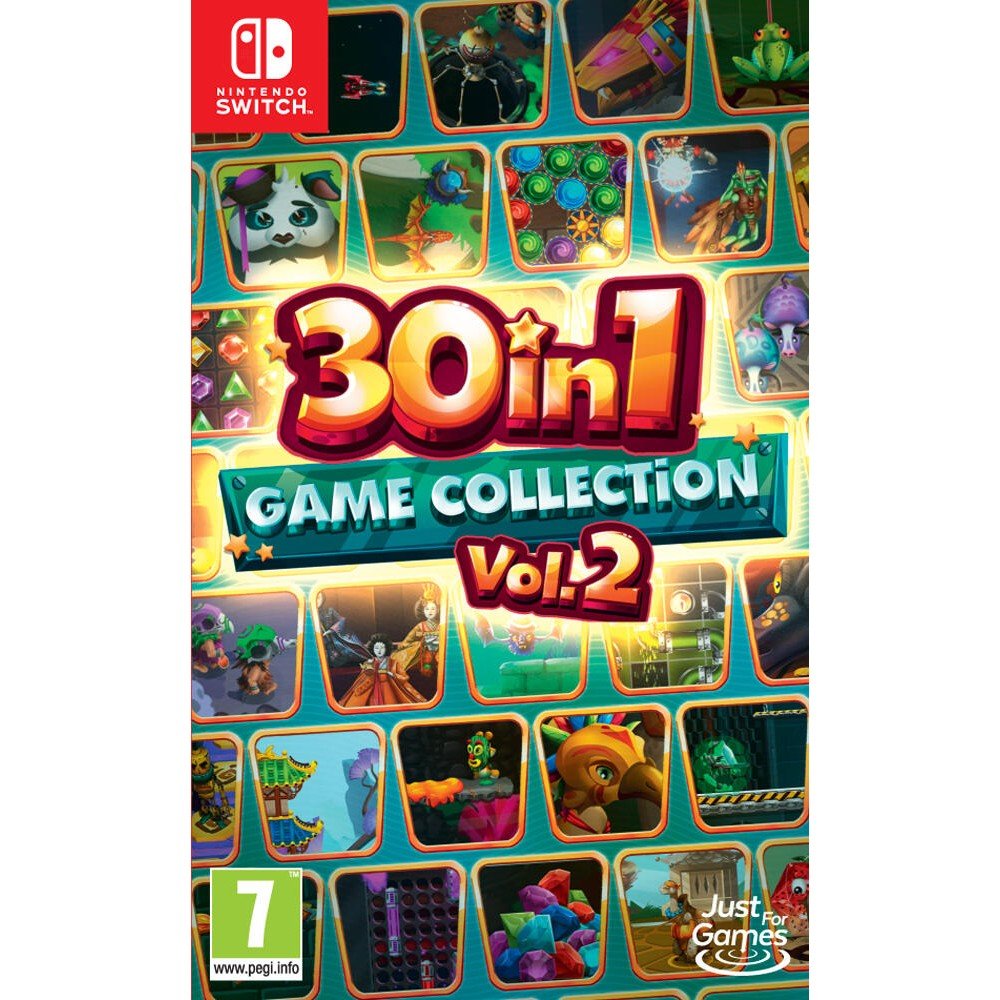 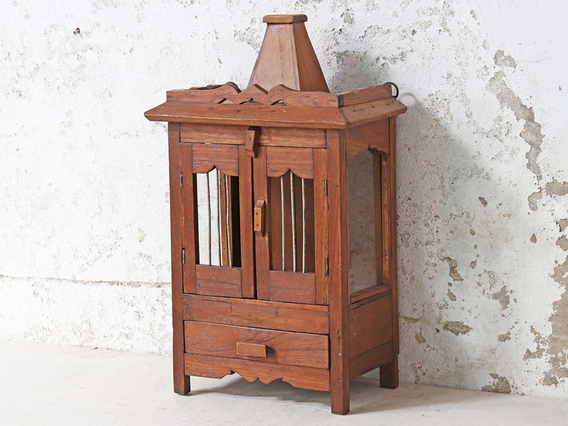 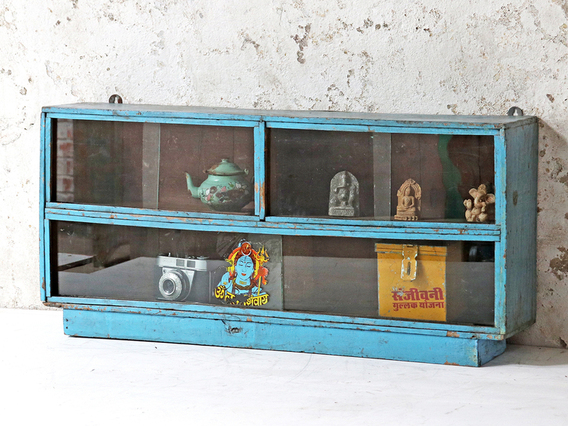 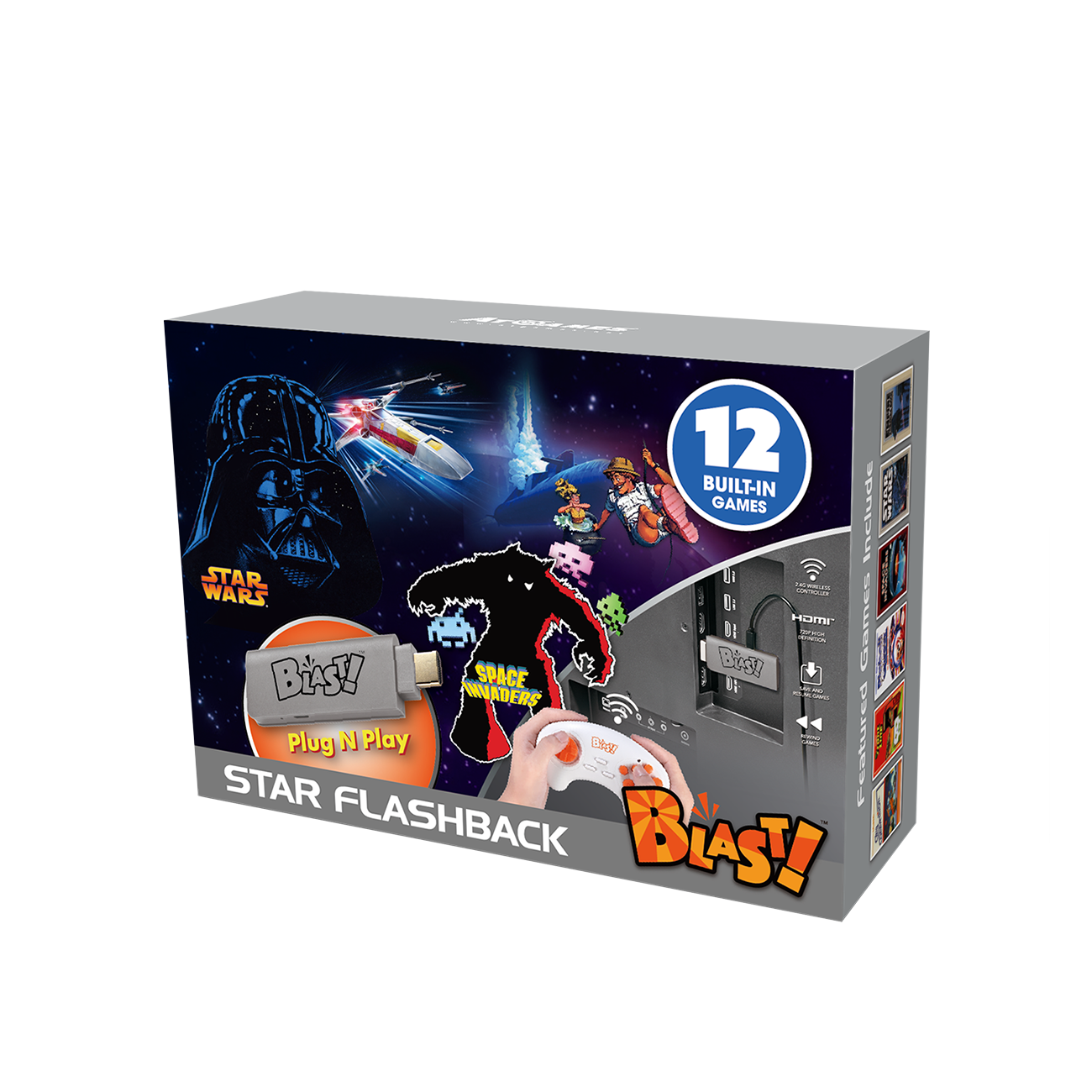 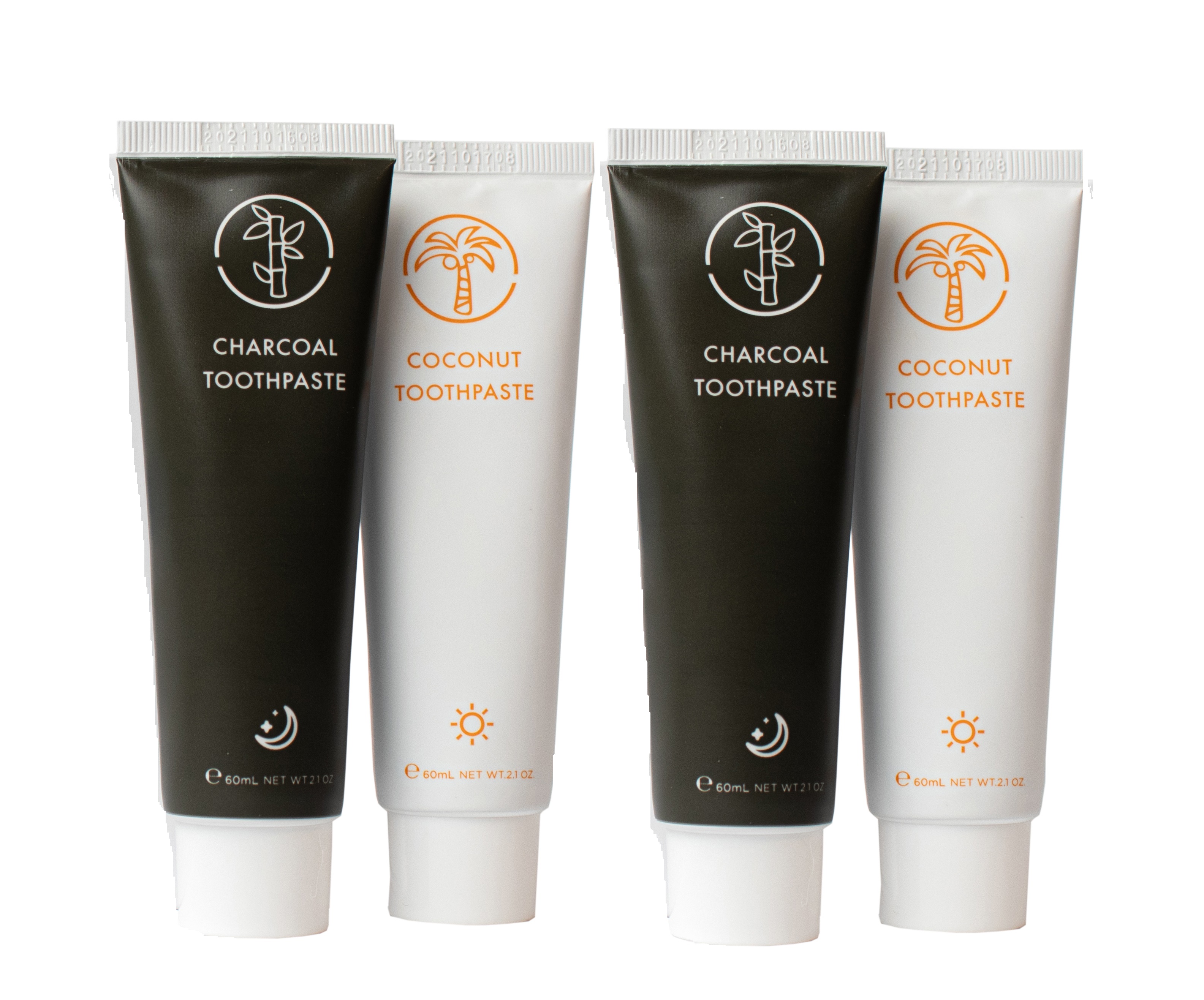 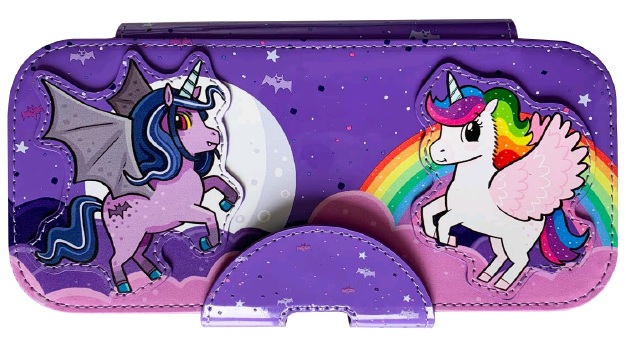 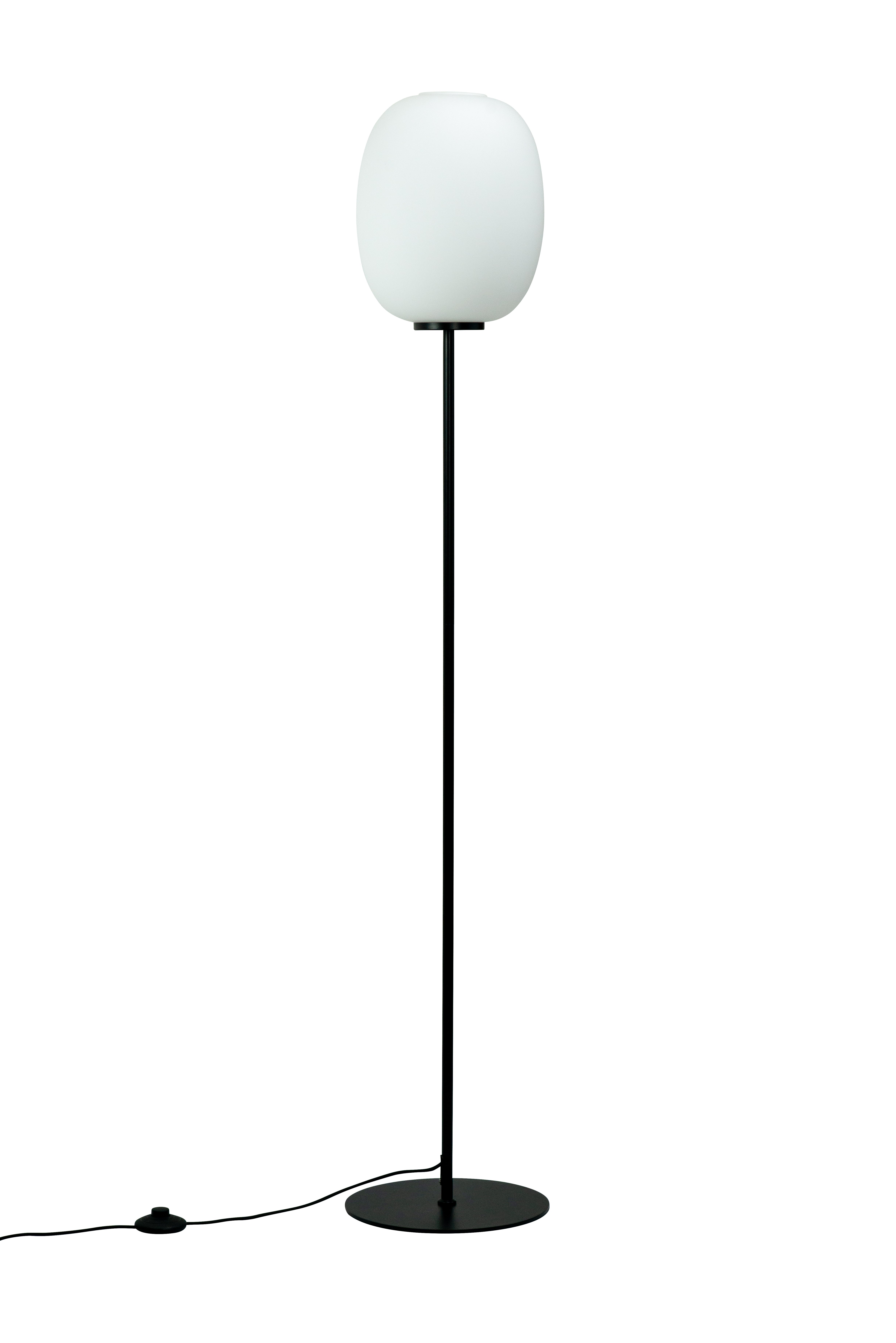