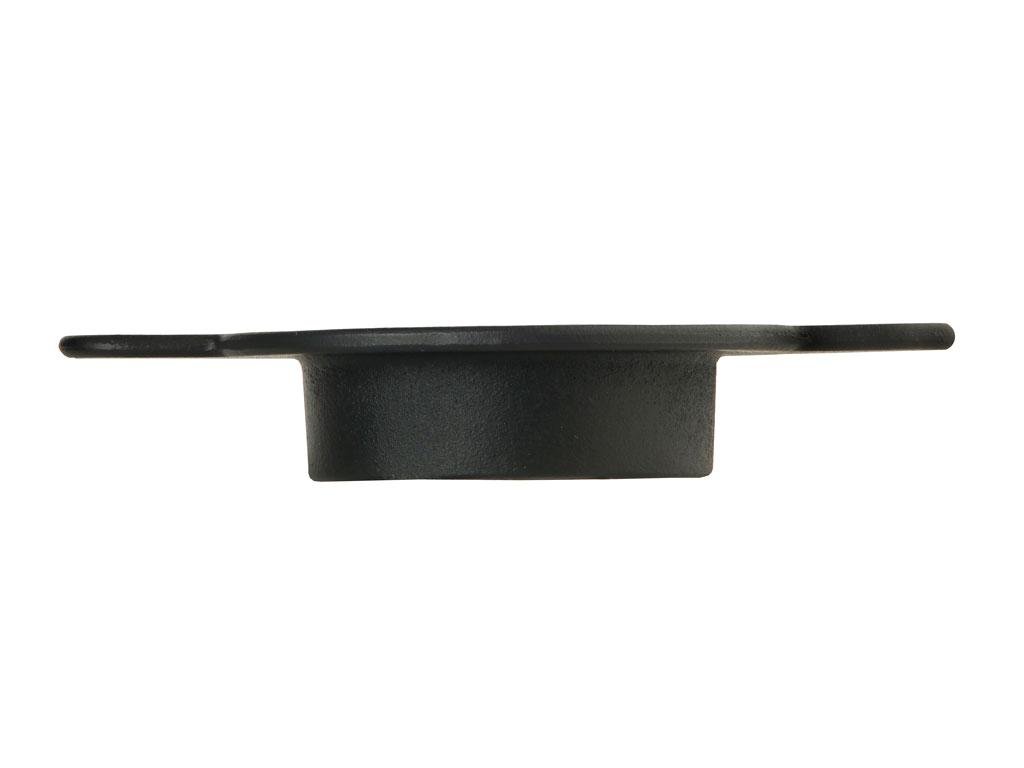 Morsø Forno Smokeeper Smoke LidThe Morsø Forno Smokeeper Smoke Lid is suitable for the Forno, Grill Forno and Grill Forno II.For the best result, we recommend using the Morsø Smoke Lid with a door.Be careful - The cast iron lid heats up when used!Useful information about Morsø Forno Smokeeper Smoke LidSuitable for: Forno, Grill Forno and Grill Forno IISize: Diameter:12 cm / H: 2.8 cm / L: 18.5 cmWeight: 0.7 kgMaterial: Cast IronMorsøMorsø has been highly popular for more than 162 years, because of their high-quality, cast-iron products. Morsø is widely regarded for their wood-burning stoves, but in 2015 they launched a brand-new kitchen series, which improves the cooking experience - both in the kitchen and on the table. As with all other Morsø products, this series is manufactured from black cast iron. Coincidentally, Morsø actually started their production with pots and pans, all the way back in 1853. In 2012 Morsø launched their first outdoor oven. It was called Forno, and to this day, it is still a popular outdoor stove, for all families. It is amazing for cooking most dishes and is already a known design icon. The regular and wood-burning stoves did not see the light of day until around the year 1900, where Morsø started producing and delivering stoves and heaters for schools, churches, railways, ministers and even royalty. In 1915 Morsø made their mark, by becoming the official supplier for the Danish royal court. 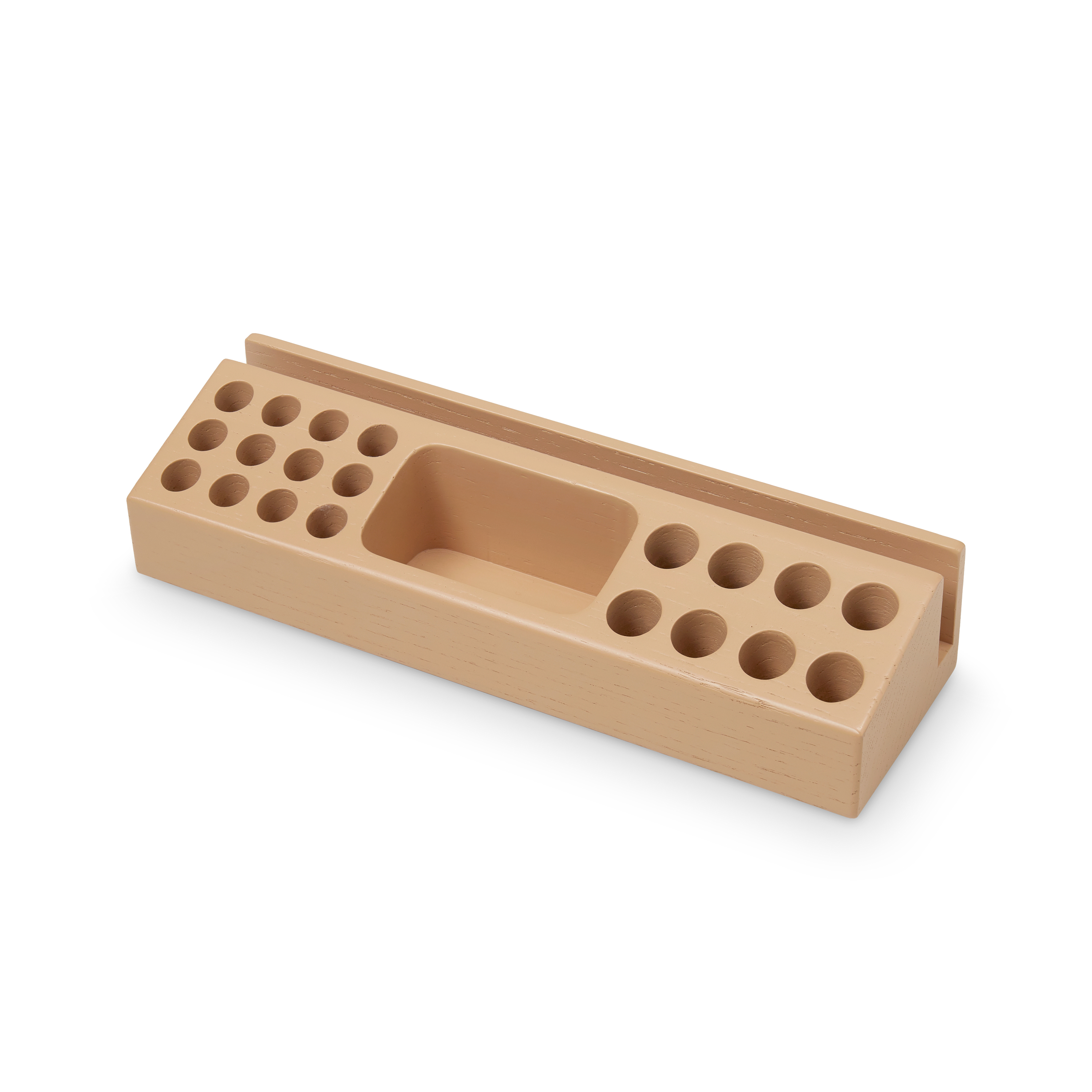 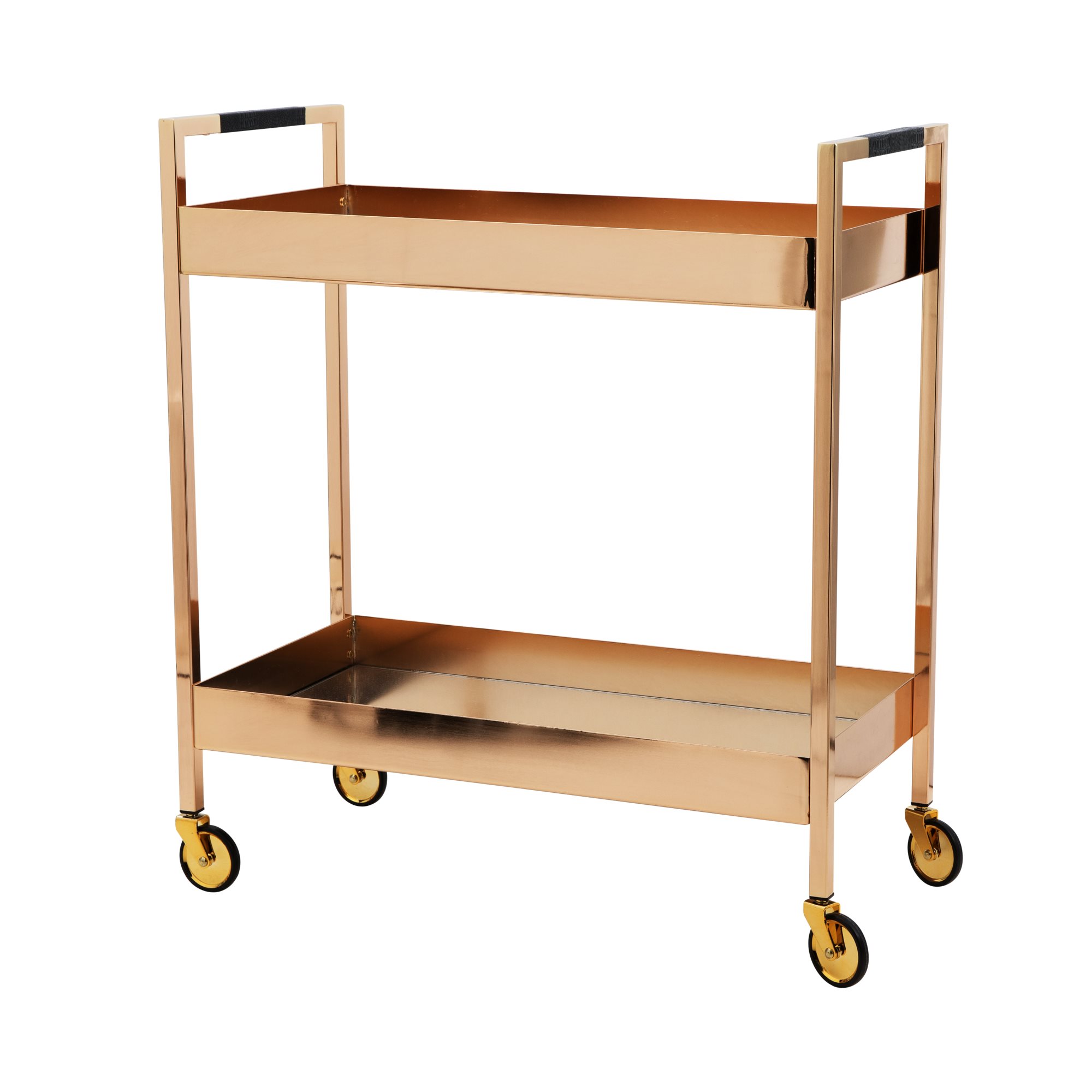 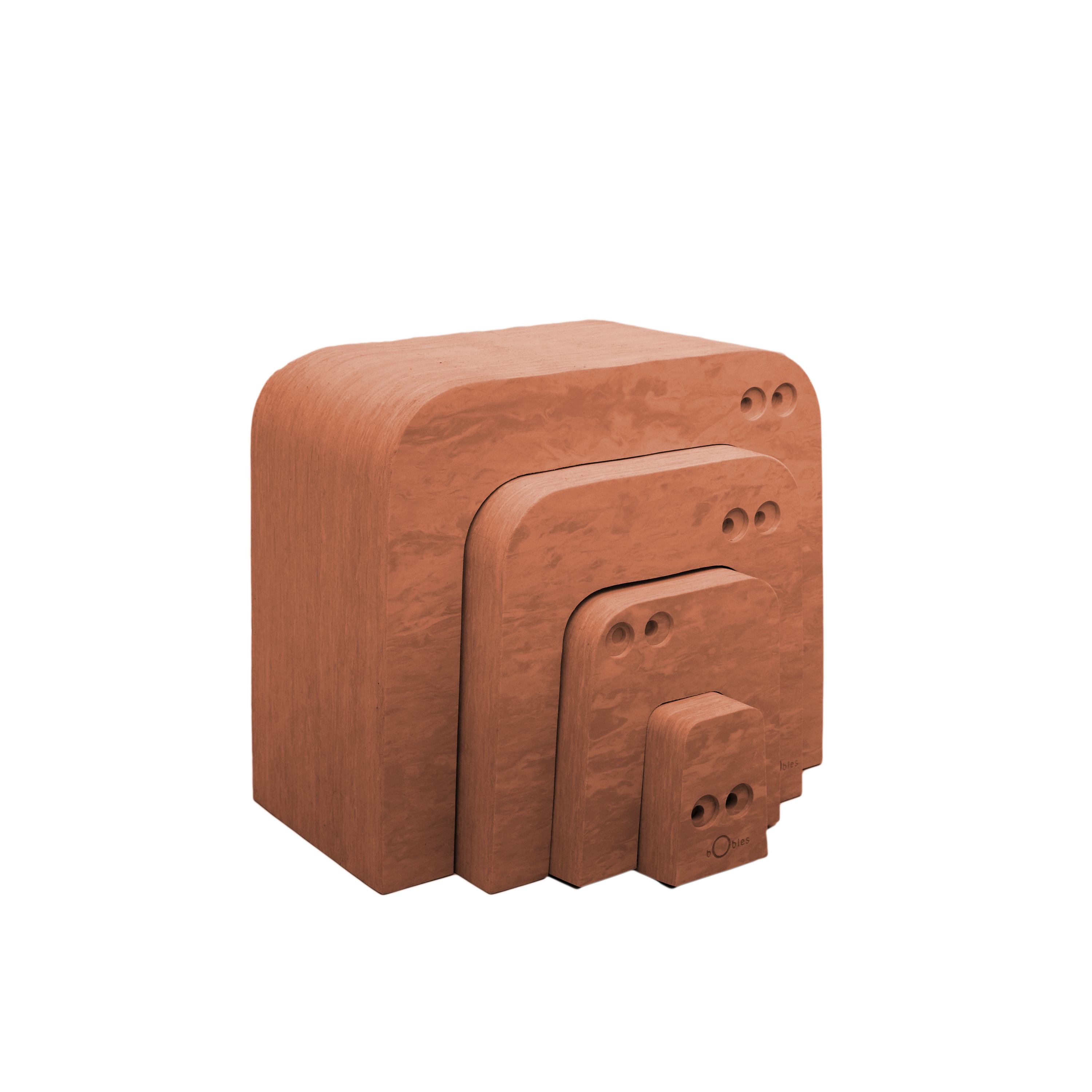 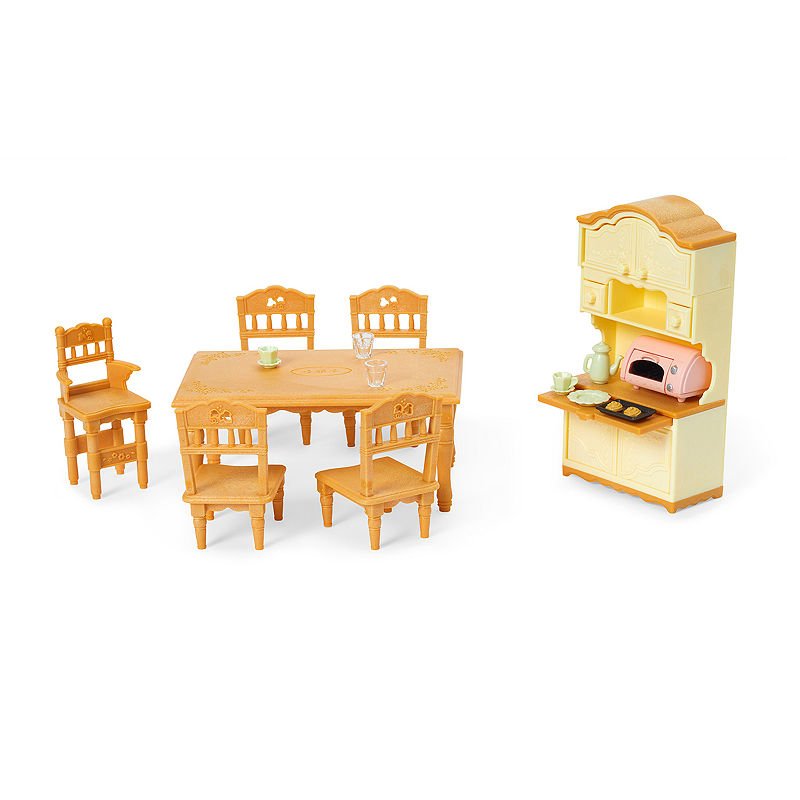 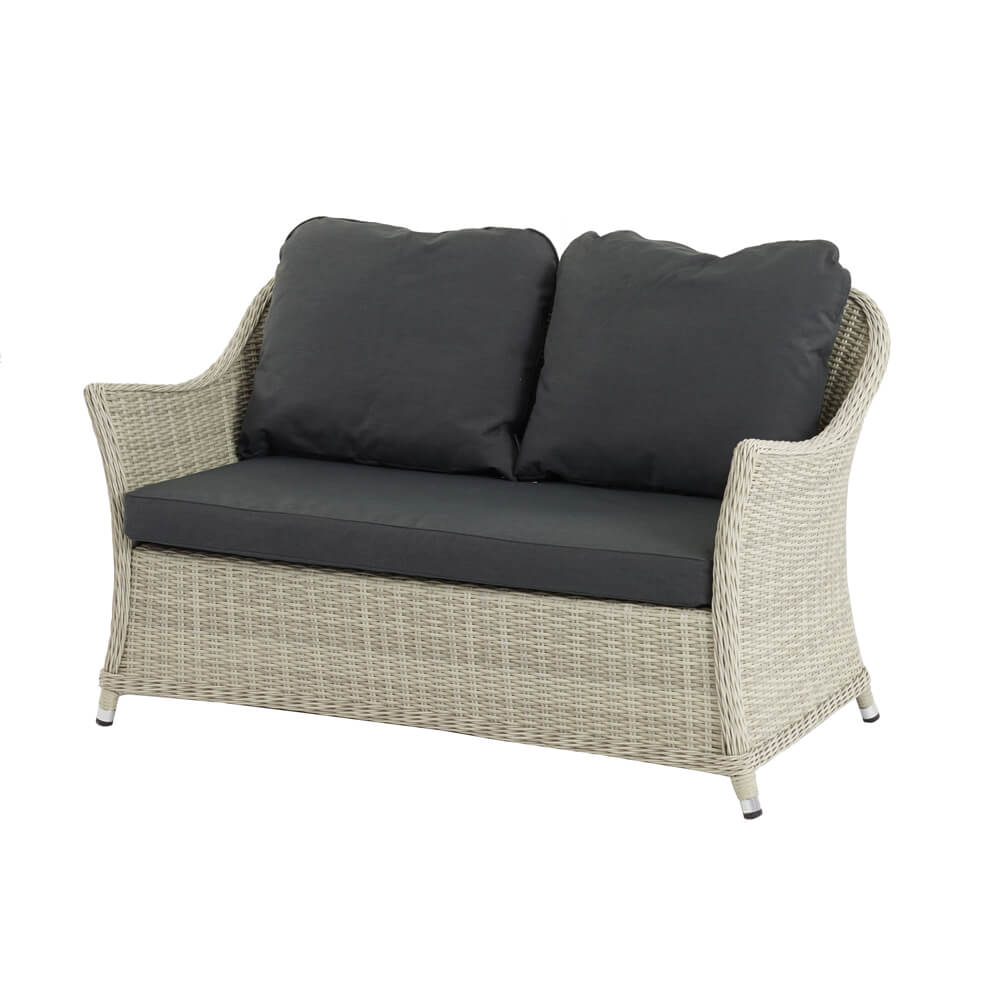 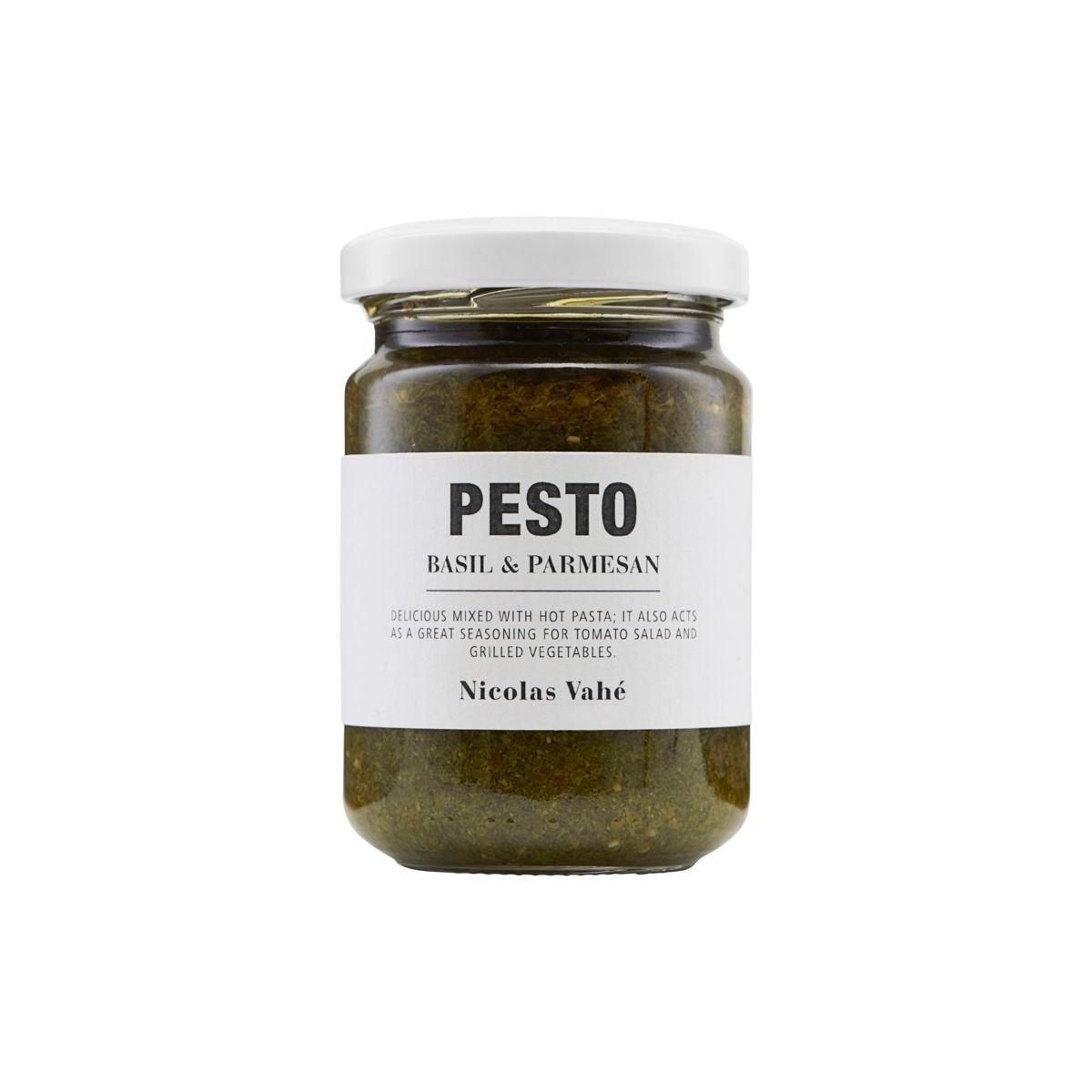 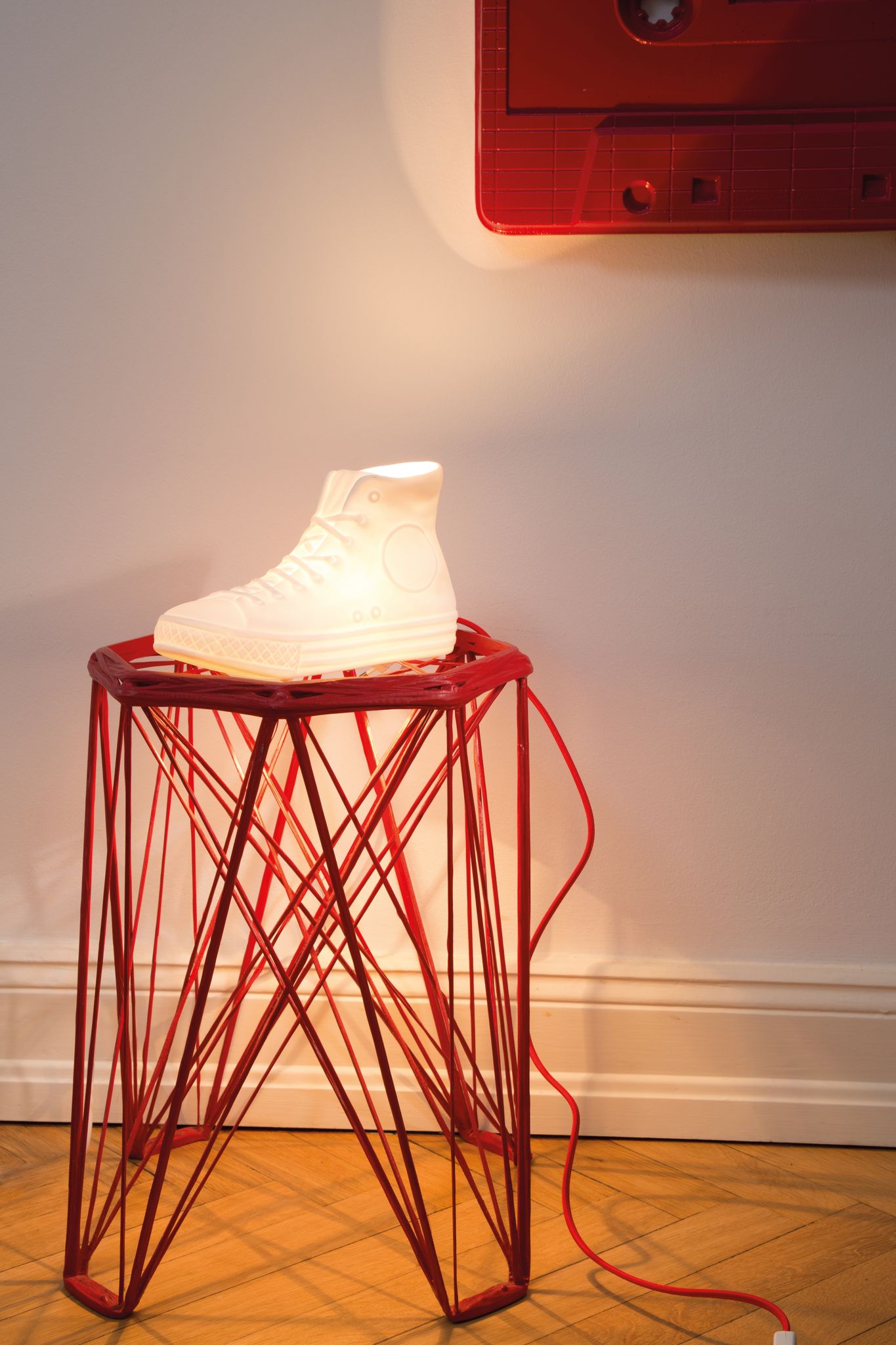 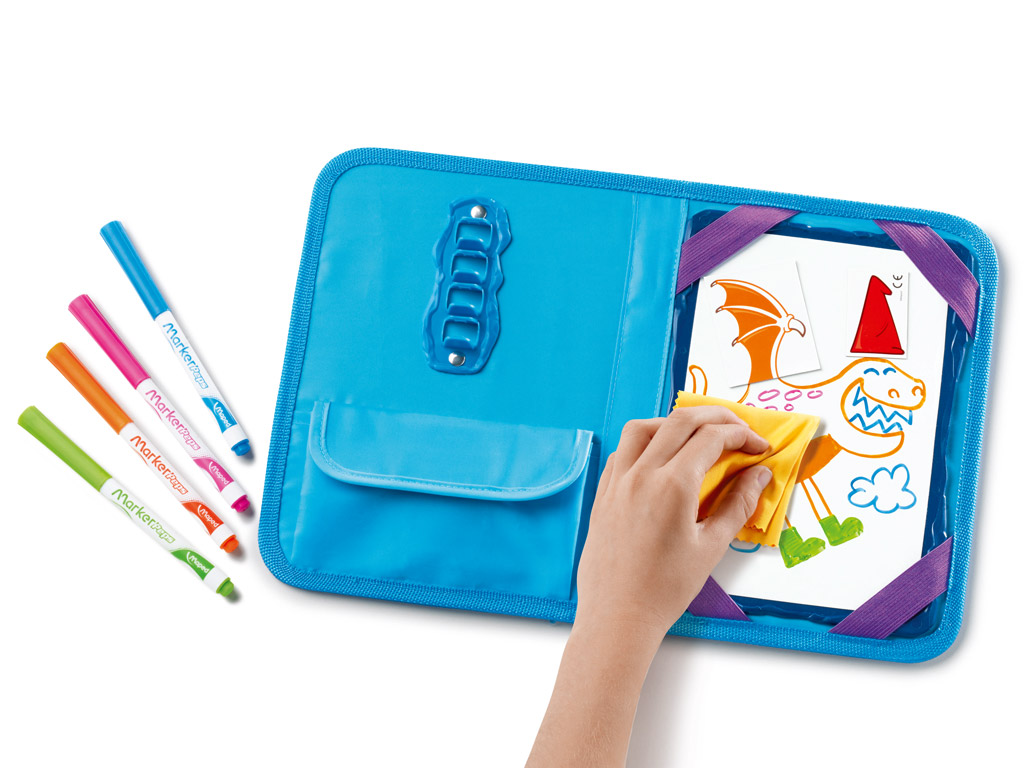 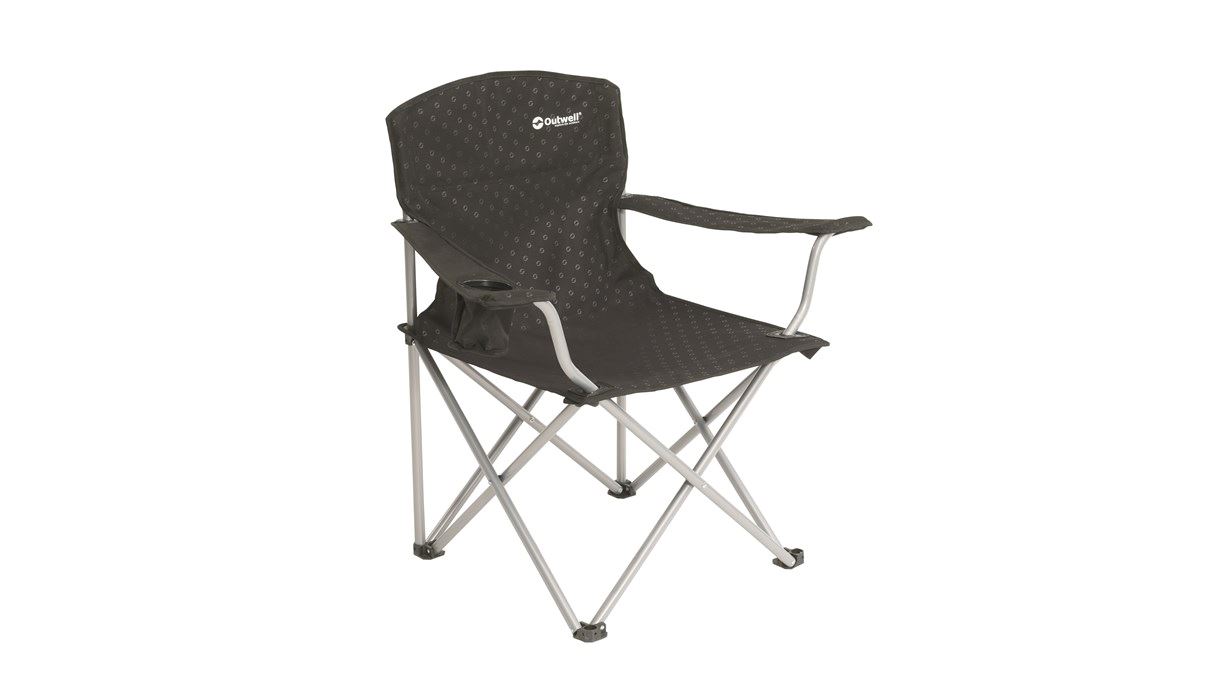