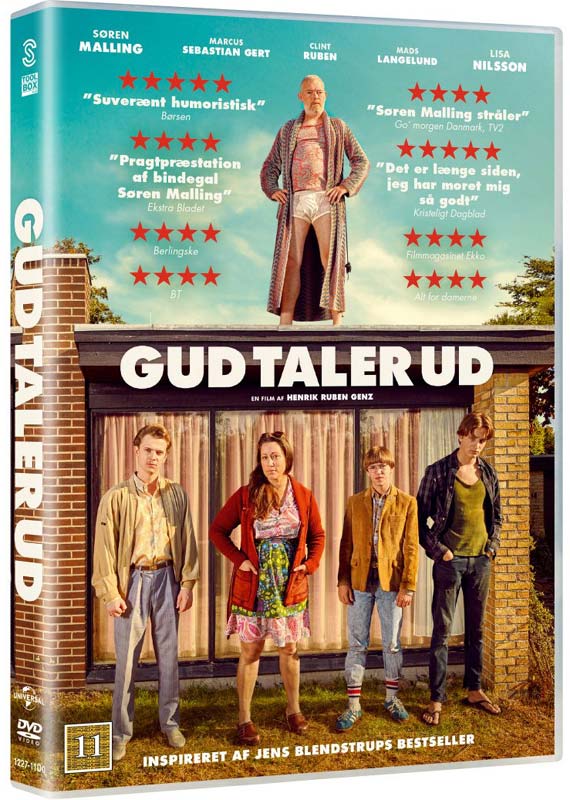 Word Of God, is the screen version of Jens Blendstrup’s best-selling autobiography of the same name published in 2004 - a wry, funny and touching film by award-winning director Henrik Ruben Genz, and starring Søren Malling in his defining role as Uffe/God. It is the 1980s - Jens and his brothers live in a single-family house in Risskov, a suburb of Aarhus, Denmark. Here, the family’s patriarch psychologist and self-appointed God - Uffe - rules the roost in his dressing gown and underwear. Changes threaten the peace when Uffe decides to write his memoirs. The family home is suddenly filled to the rafters with Uffe’s loyal patients, who both provide Uffe with moral support - and drunken companionship. As insurrection smoulders on the part of his three sons, maternal Gerd Lillian does all she can to keep the family together. But for Jens, Thomas and Mikkel to break free of their father’s tyrannical rule and grow up will require a final, inevitable showdown with ‘God’. 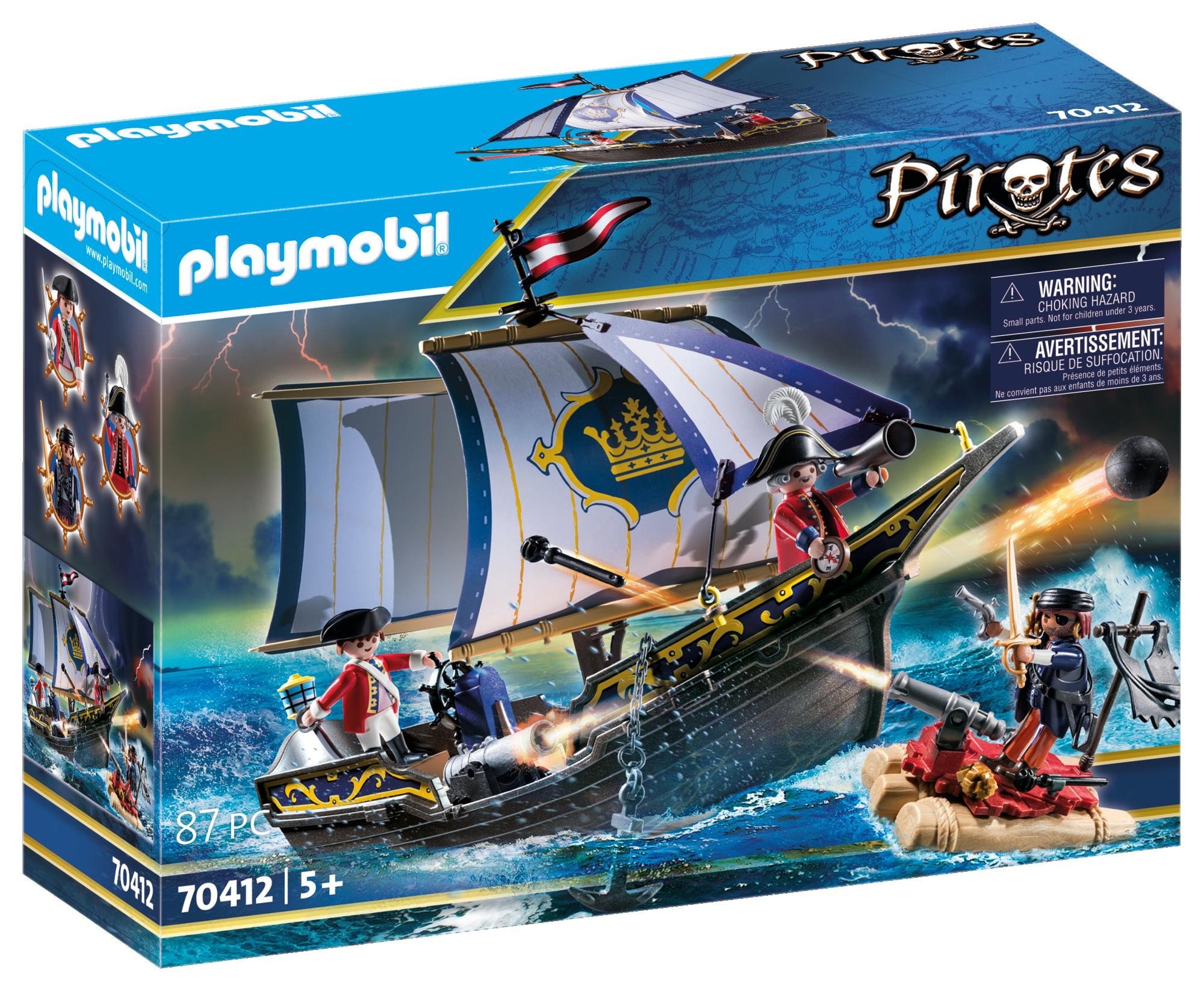 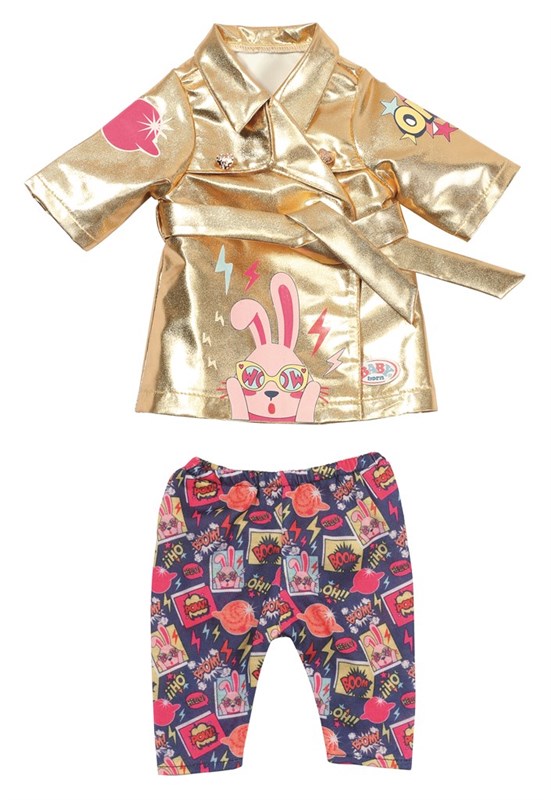 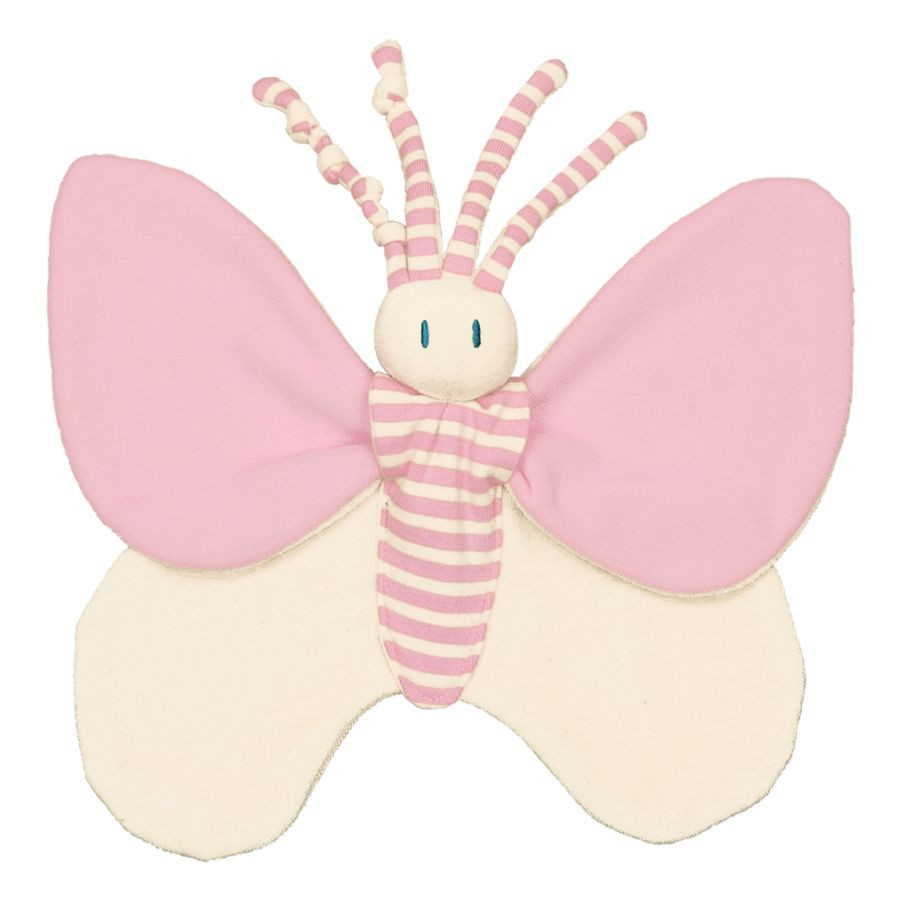 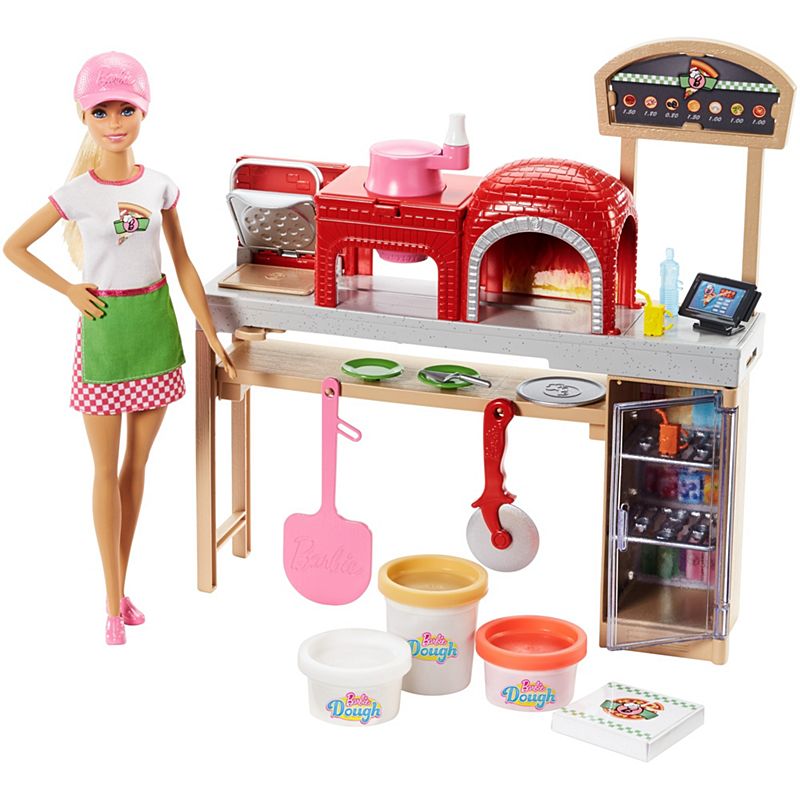 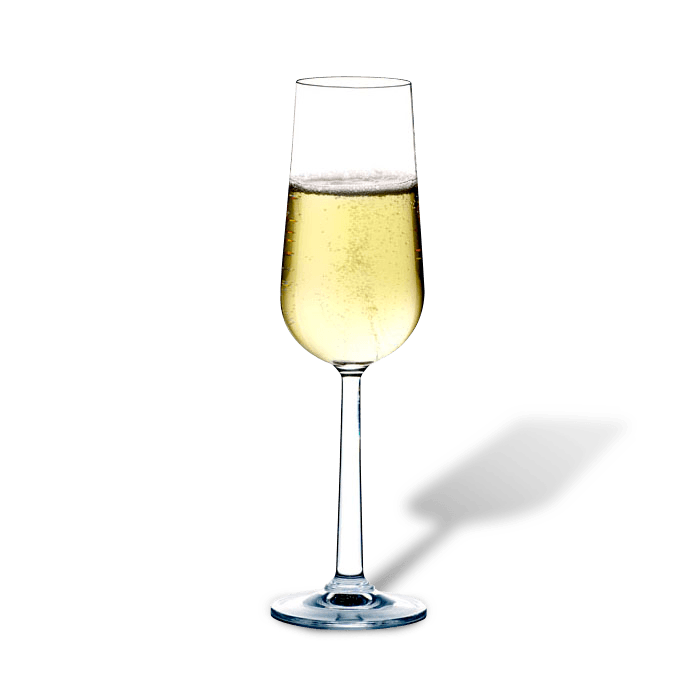 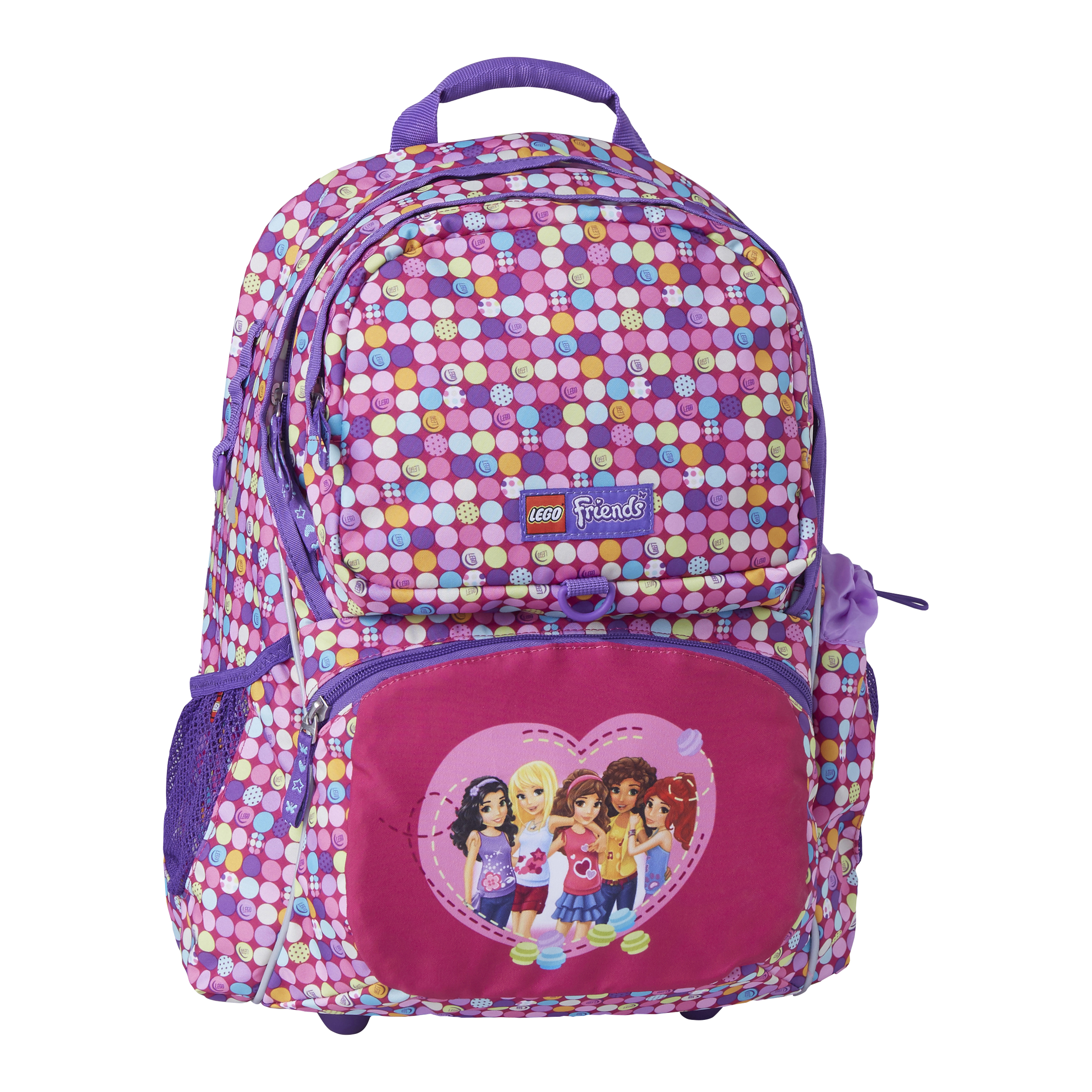 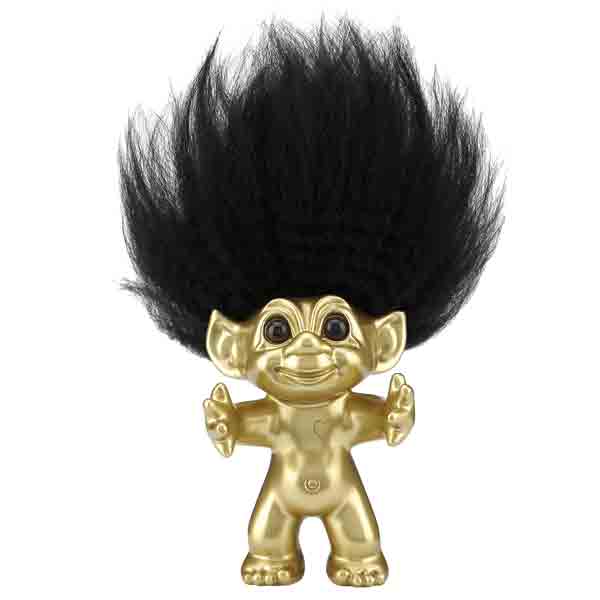 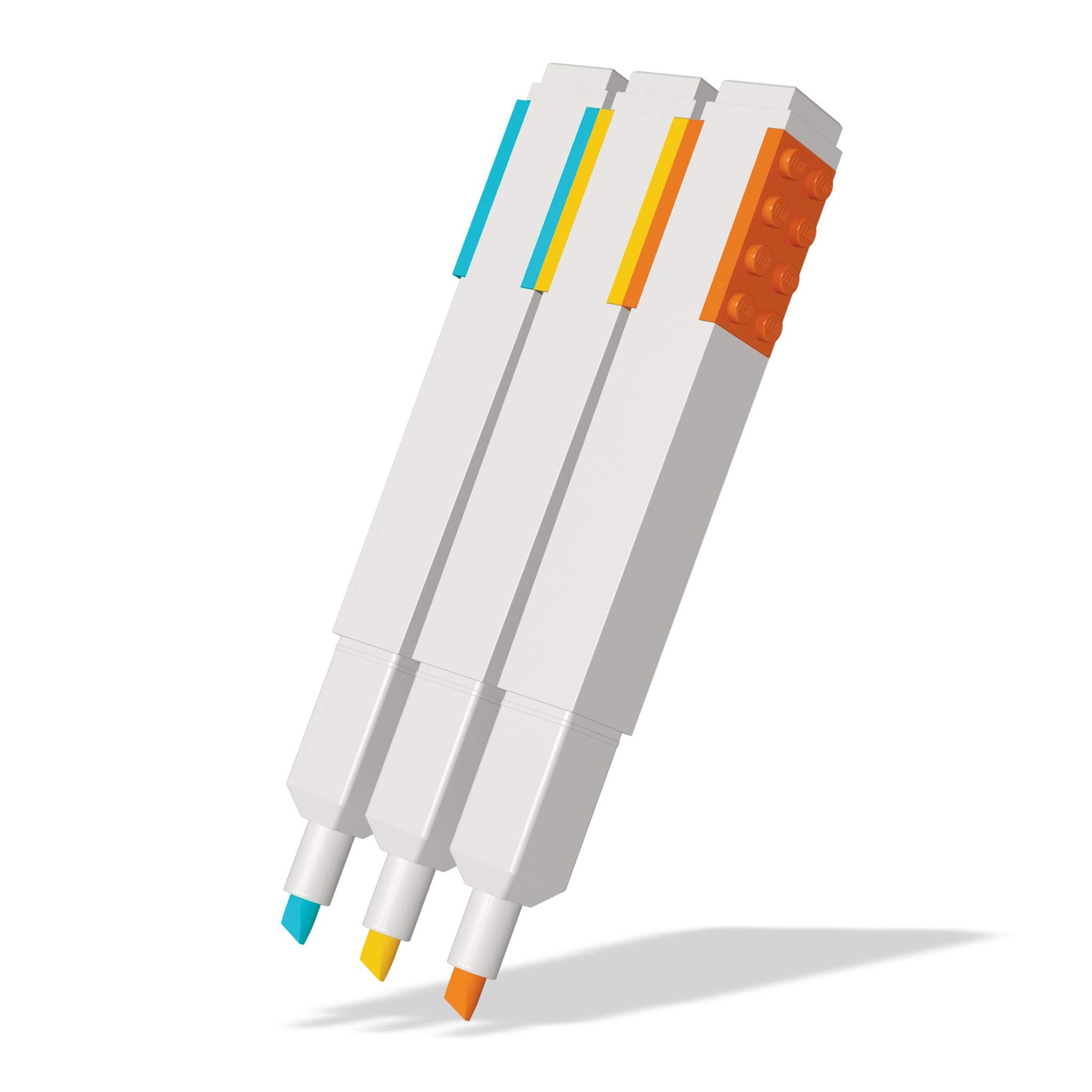 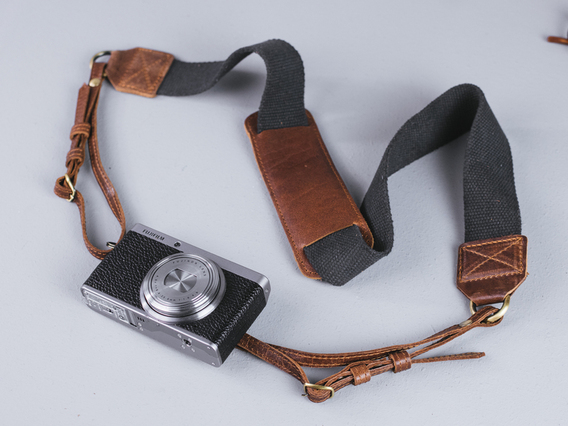 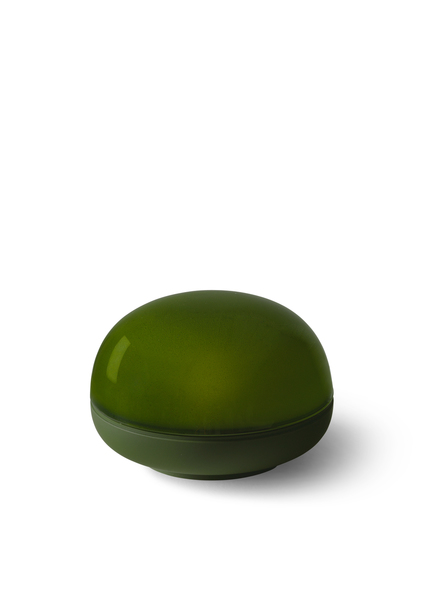 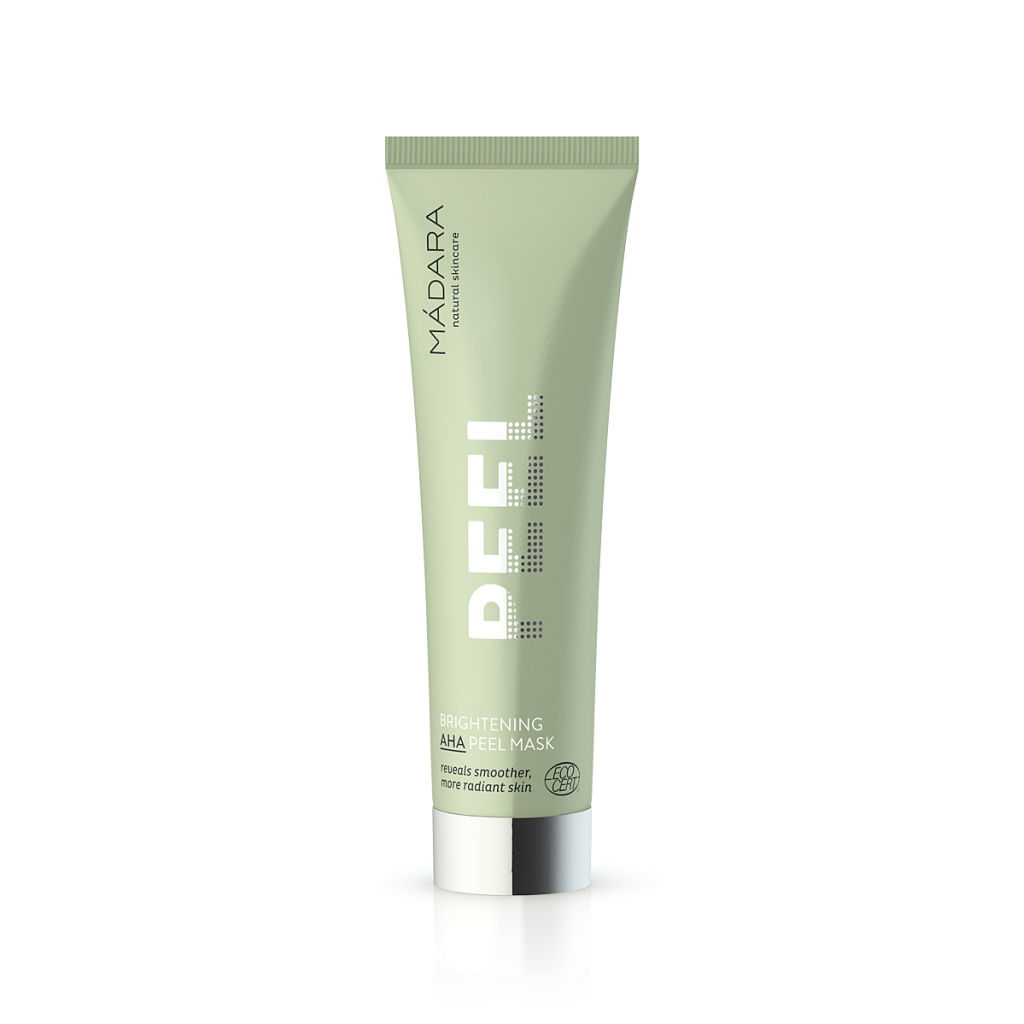