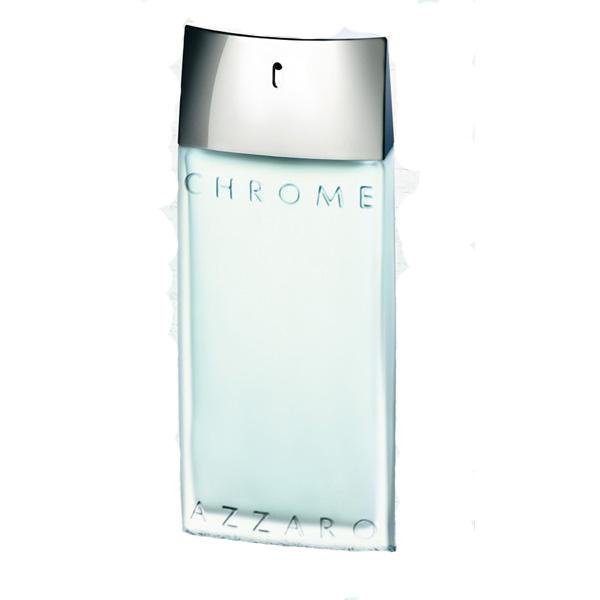 Azzaro Chrome Sport Eau de Toilette for men is a fresh and spory fragrance full of action and energy.The top notes are citron, bergamot, grapefruit and bitter orange. A heart intoxicates with freshly cut grass, aquatic notes, ginger and pure oxygen, while a base closes the composition with cedar, amber and white musk.Chrome Sport from Azzaro can be used by men at all ages, but the biggest group of buyers are men from 20 years.Eau de ToiletteEau de Toilette is a type of perfume with a medium-low concentration of perfumed oils. It is made with around 10% concentrated aromatic compounds.It generally has more water than ethanol in it and is less concentrated than Eau de Parfum.You apply an Eau de Toilette on pulse point,so that the fragrance has an opportunity to blossom upwards around you.AzzaroLoris Azzaro (9 February 1933 – 20 November 2003) was a French fashion designer. He was born in Tunisia of Sicilian parents and went to Paris to set up his cloth and perfume lines in 1962.By 1968 his business was a huge success, and he was well known for making glamorous party dresses for the elite of French society.Azzaro released a wide range of products including women’s and men’s clothing lines and accessories as well as a wide range of fragrances. in 1975 he created his first fragrance for women, “Couture”, which became his signature scent. Over time Azzaro became known for his fragrances as much as his clothing. 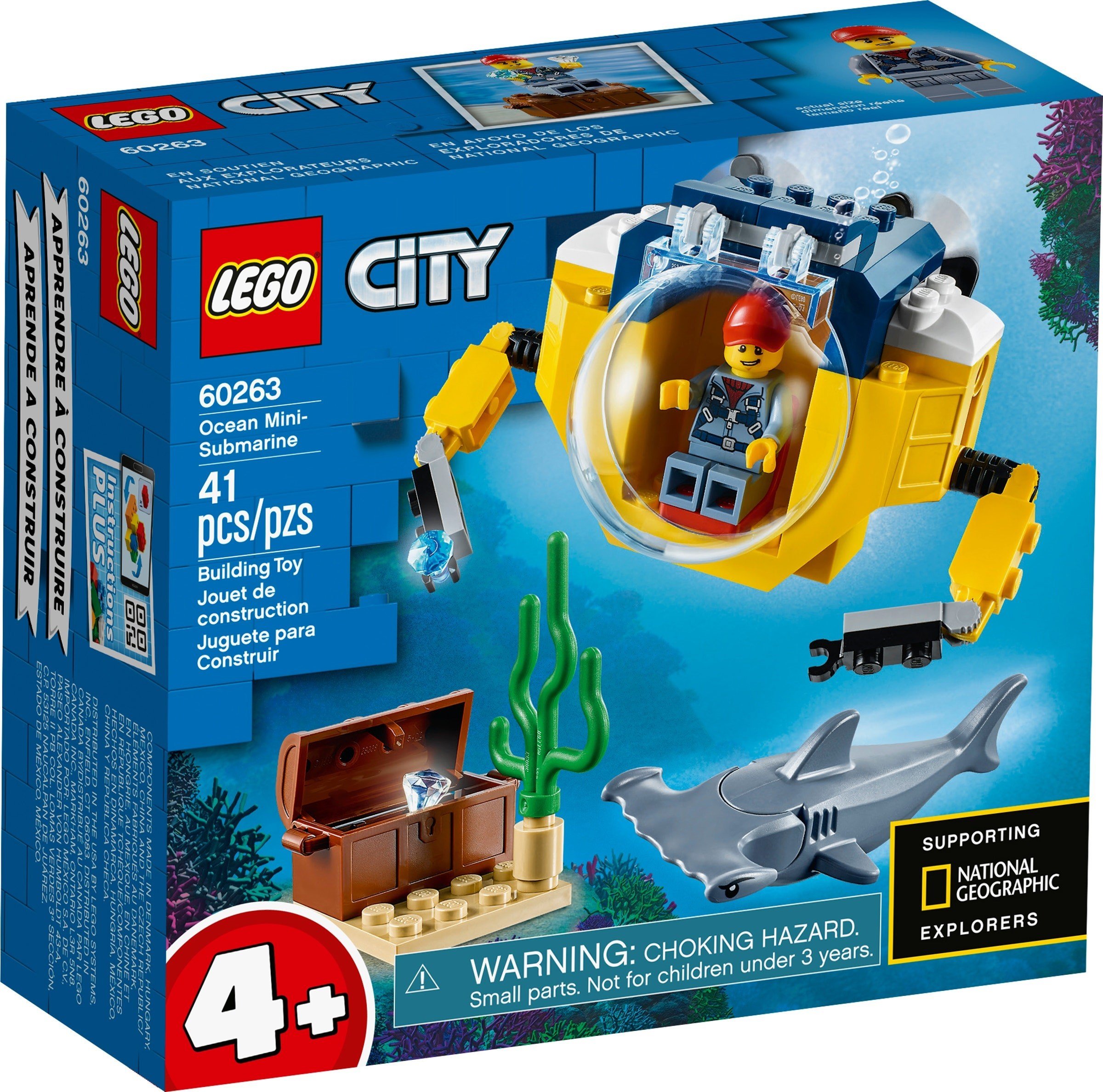 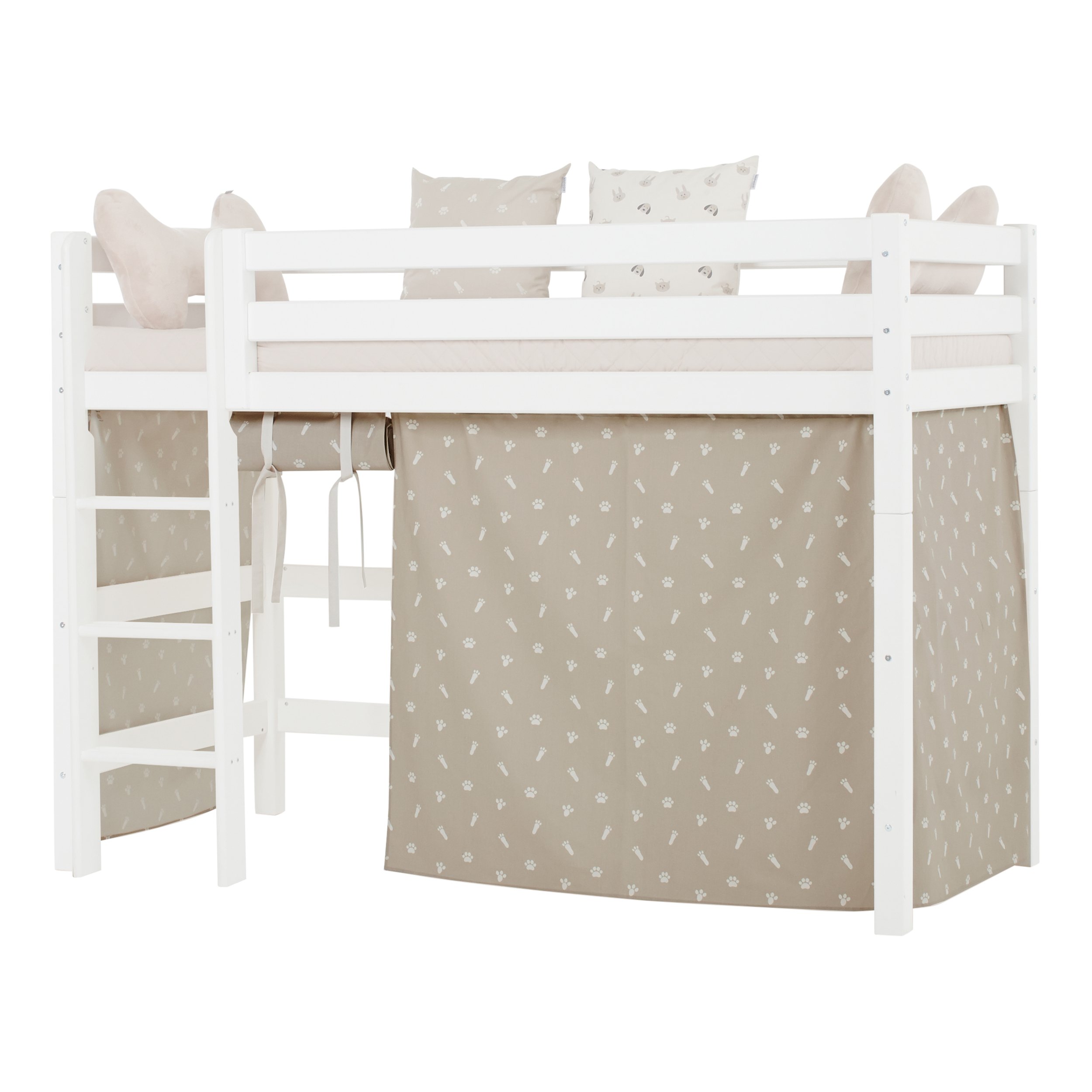 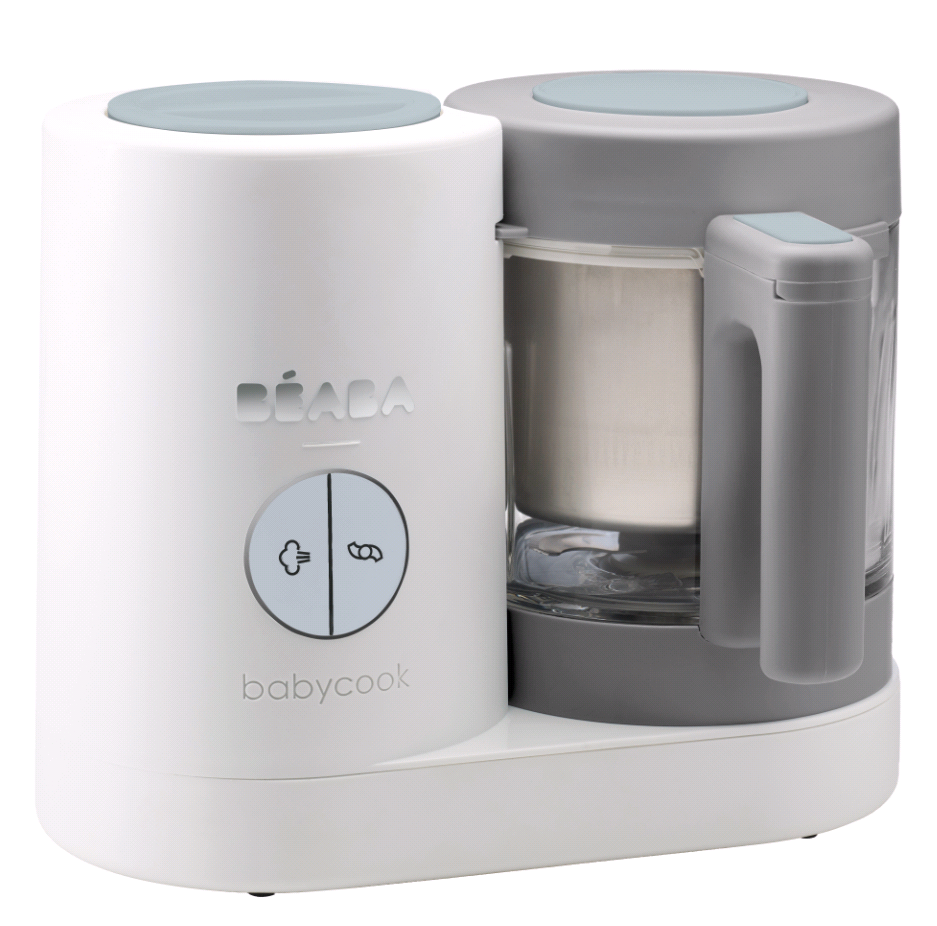 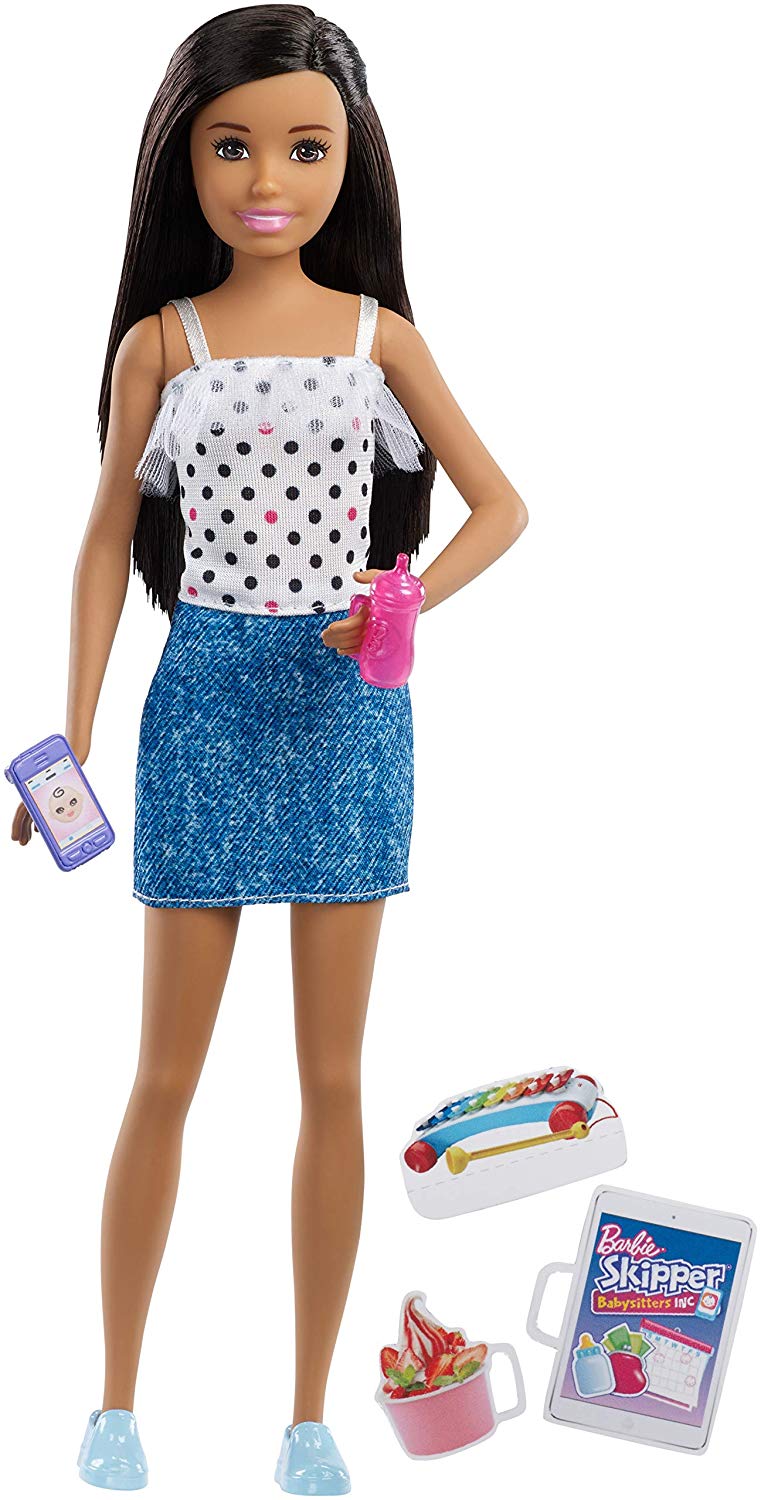 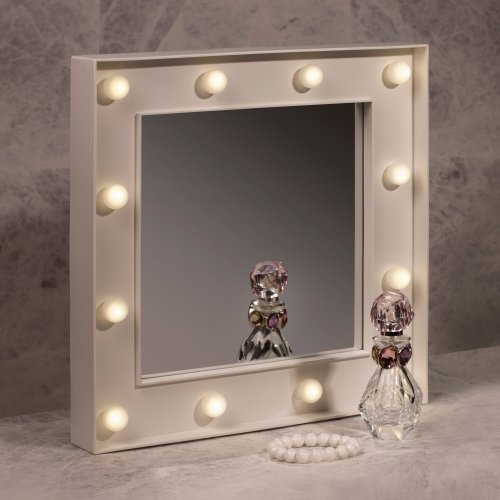 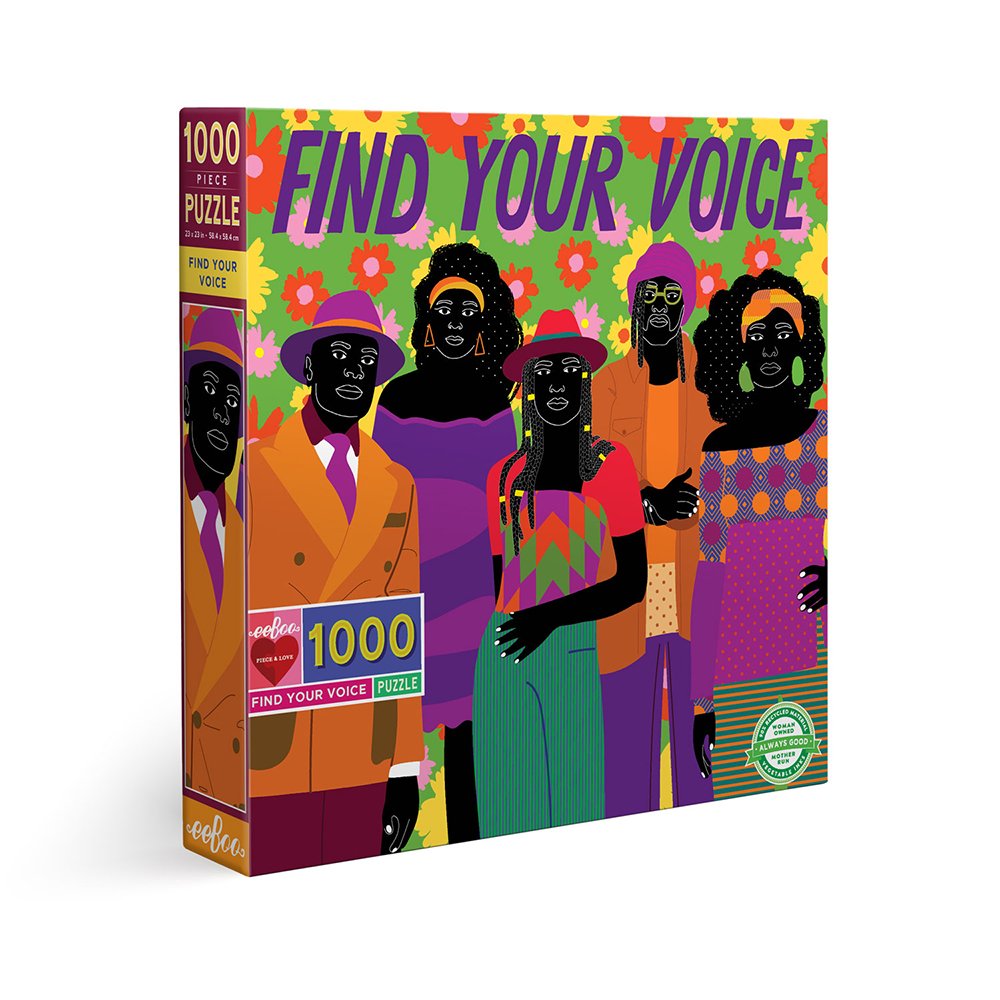 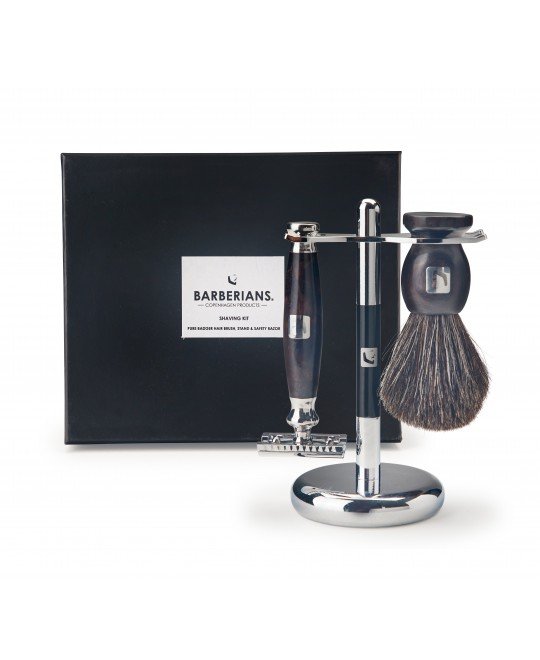 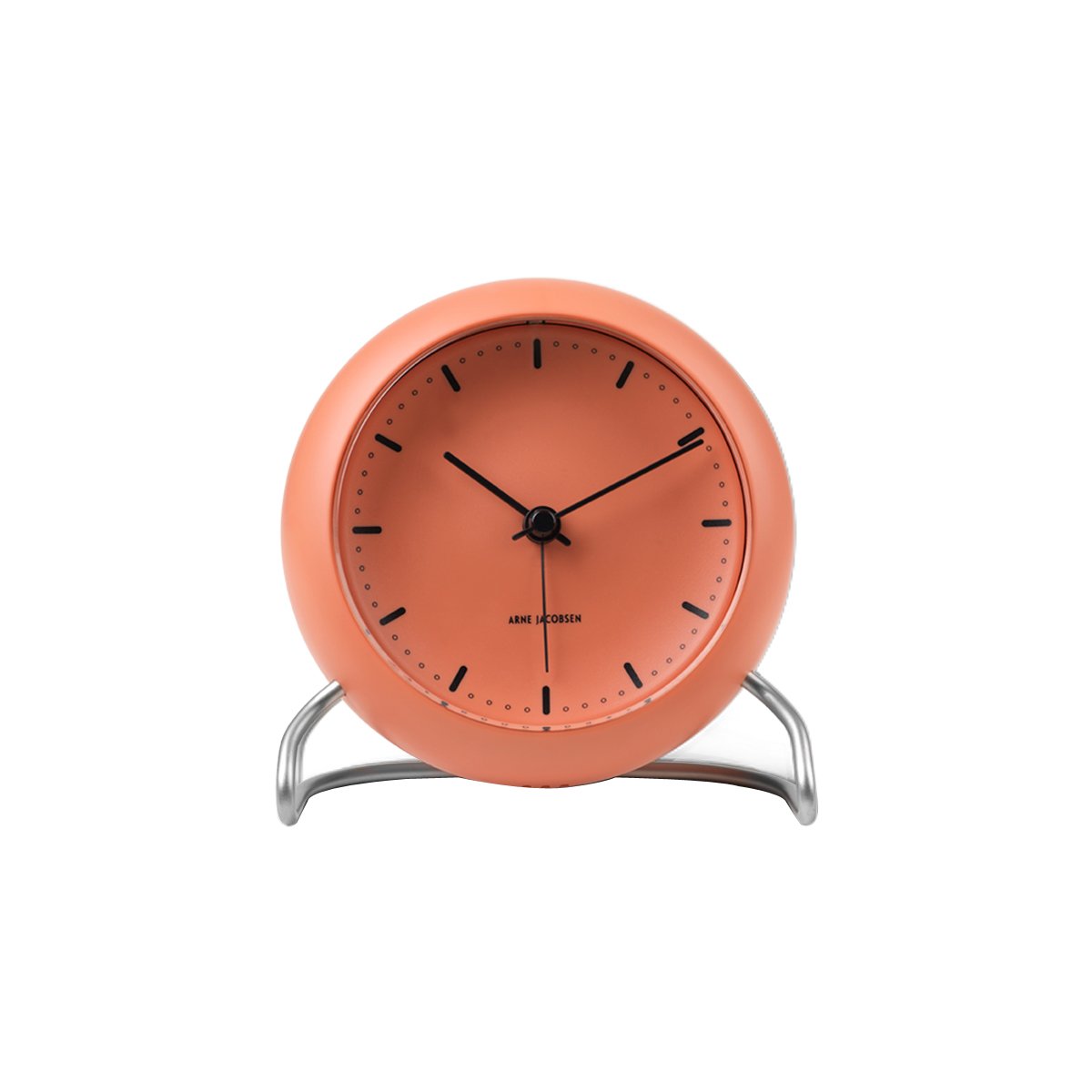 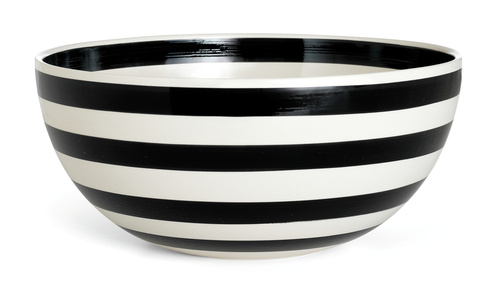 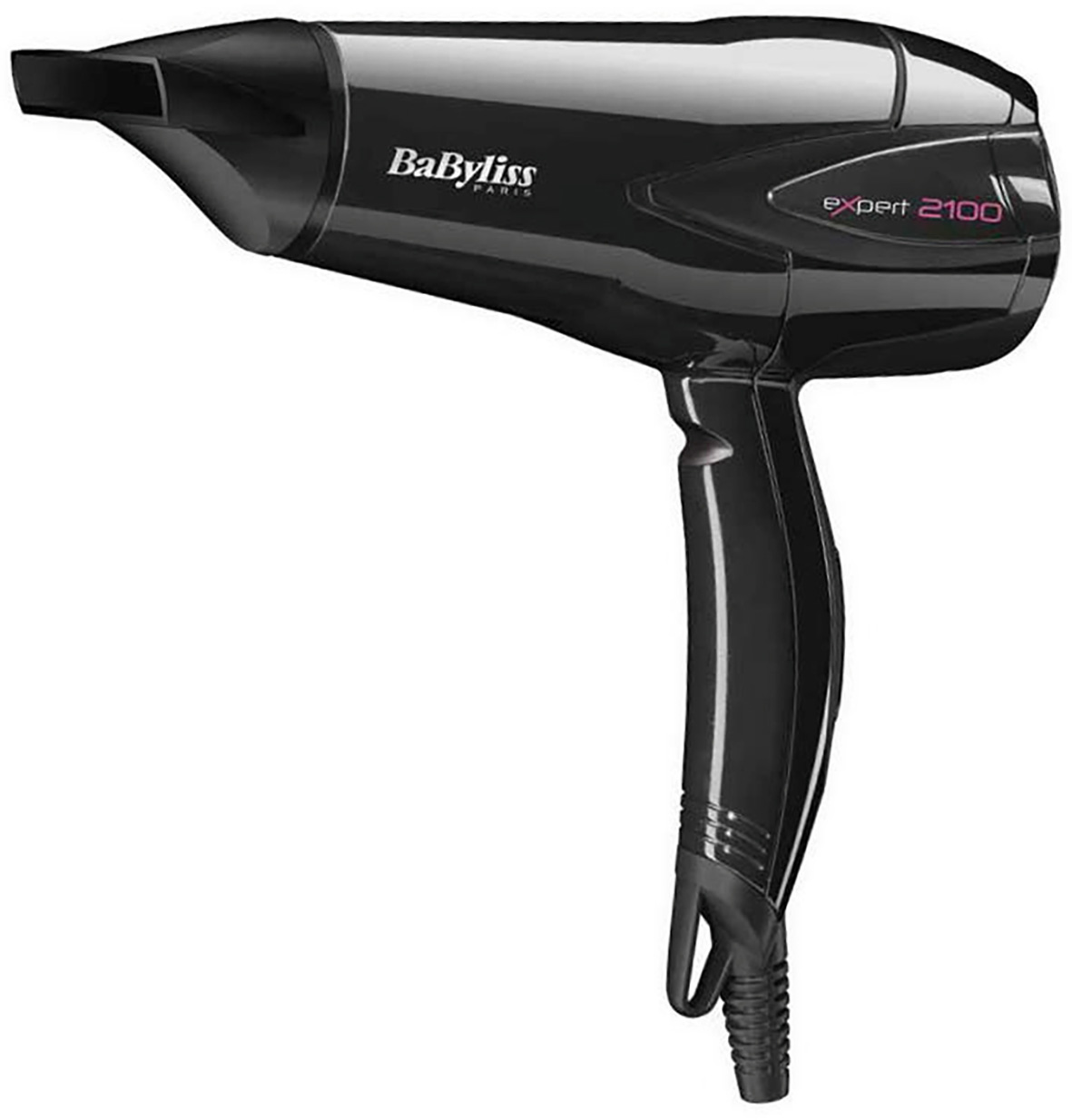