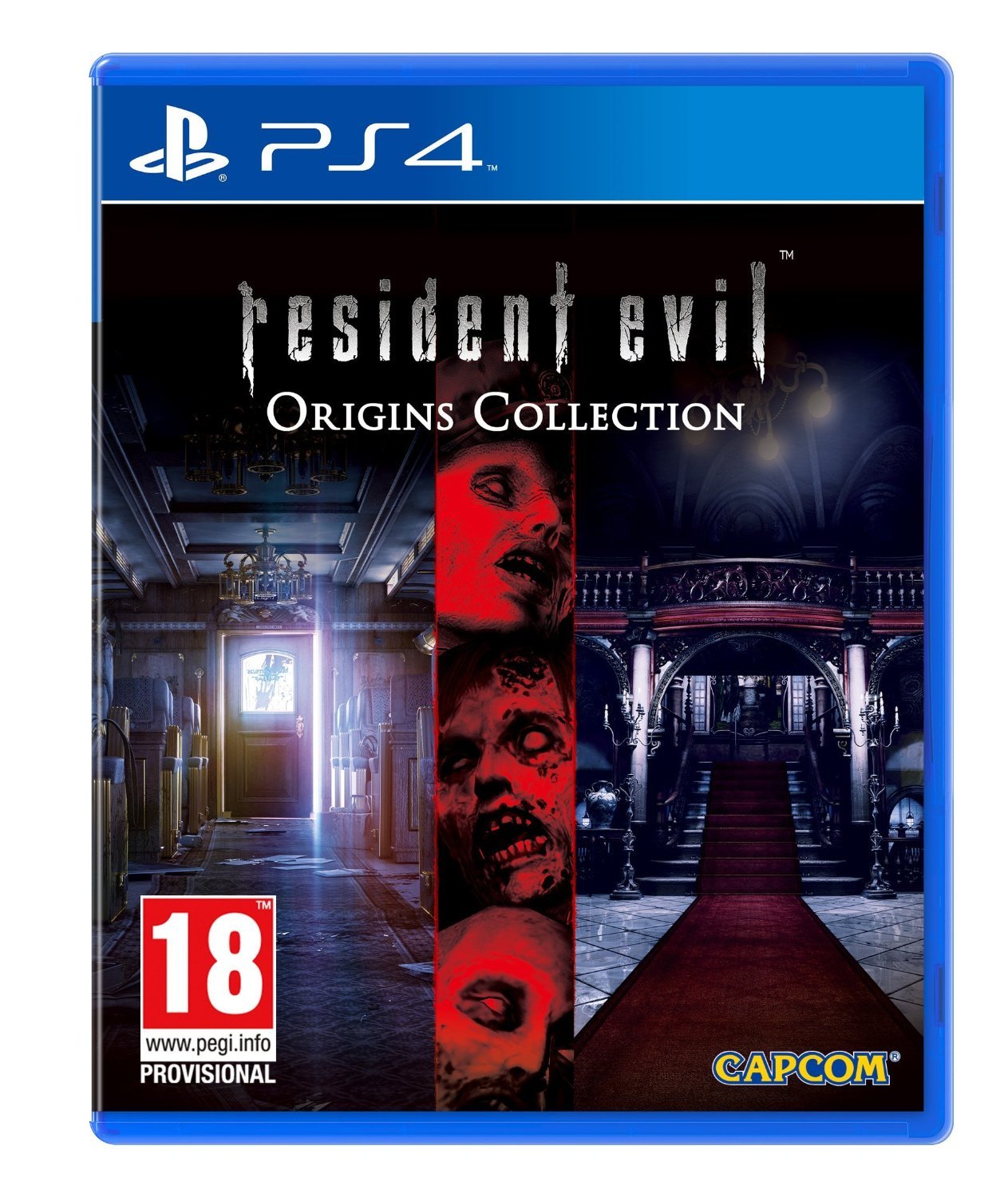 About Resident Evil ZeroResident Evil 0, a remastered version of the popular prequel to the original Resident Evil game, is coming to PS4, PS3, Xbox One, Xbox 360 and PC in early 2016. This remastered version takes the fear-inducing atmosphere from the original 2002 release and transforms it with stunning new HD visuals, improved sound, widescreen support and an optional modernized control system and more. Both series fans and newcomers alike can experience the story of what really happened before the iconic mansion incident that was the catalyst for the entire Resident Evil saga.The story of Resident Evil 0 takes players back to 1998. Reports have been mounting about unusual murders on the outskirts of Raccoon City. The city’s Special Forces division, S.T.A.R.S., sends their Bravo Team - including rookie cop member Rebecca Chambers - to investigate. On route, the team’s helicopter suffers engine trouble and is forced to make a crash landing, where they find an overturned prisoner transport vehicle. Splitting up to search the area, Rebecca discovers the Ecliptic Express, a train stopped dead on the tracks. Inside, she meets death row convict and ex-Navy lieutenant Billy Coen. Throughout the game, players will take control of both Rebecca and Billy, at times switching between both characters in order to proceed. Learning the advantages of each character is the key to solving puzzles and surviving the nightmares that lie ahead.Features:Return to the series origins - Discover the truth behind what led to the horrors at the Mansion in Resident Evil in this fan-favorite and popular prequel title to the series.Completely enhanced visuals - New high-resolution textures have been created from scratch, including 1080p support on next-gen consoles, while still preserving the classic appearance of the original release.Fully remastered sound effects - 5.1 surround support provides a more experiential gaming atmosphere that best matches players' listening environments.Relive the classic horror in either its original settings or modified to modern-day standards:Experience the horror in the classic 4:3 ratio or newly added 16:9 widescreen mode.Play with the classic control scheme, or enjoy a new alternative scheme where the character moves in the direction of the analogue stick.Fan-favorite Resident Evil characters - Rookie S.T.A.R.S. member Rebecca Chambers and wanted criminal Billy Coen combine skills and buddy up to survive the undead and infected nightmares that await them.About Resident EvilThe hugely popular Resident Evil® series, having sold over 62 million units to date, returns to its roots with a remastered version of the critically acclaimed masterpiece, Resident Evil . Originally released in 1996, Resident Evil was then “remade” in 2002 from the ground up with new visuals, gameplay elements, environments and story details while retaining the survival horror atmosphere the series had become synonymous for. Both fans of the franchise who want a trip down memory lane and those who have yet to experience the game that coined the term survival horror for the gaming world will appreciate this definitive re-visit of that iconic 2002 Resident Evil title.The intense horror fans first experienced with the release of the original Resident Evil is back. Taking place in the now notorious Raccoon City, players will choose to take on the role of either S.T.A.R.S. (Special Tactics and Rescue Service) team member Chris Redfield or Jill Valentine, who have been sent into the city to find the missing Bravo team. When the team is suddenly attacked by a ferocious group of mutated dogs, desperate for an escape they take shelter in the Mansion, but will they ever get out alive again? Players will need to be brave as they adventure through the dark, enclosed spaces searching out the horrors that await them. With limited ammo and survival items available gamers will need to keep their wits about them to survive the various traps and puzzles that greet them at every stage.Features:Remastered highly requested fan favorite horror title - return to the Mansion to experience the beginning of the Resident Evil sagaUpgraded visuals - using the latest resolution enhancement and 3D model technology, game resolutions and textures have been significantly upgraded, including 1080p support on next-gen consoles and frame rate options for PCFully remastered sound effects - 5.1 surround support provides a greater gaming atmosphereAll original difficulty levels plus new Very Easy Mode for novice playersToggle visual and control scheme options at any time:Experience the terror at the classic 4:3 ratio or a stunning 16:9 widescreen modePurists can choose to play with the classic control scheme or enjoy a new alternative scheme in line with current standards where the character moves in the direction of the analogue stick 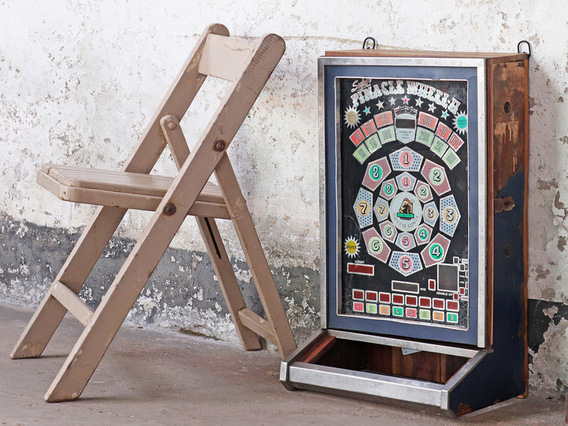 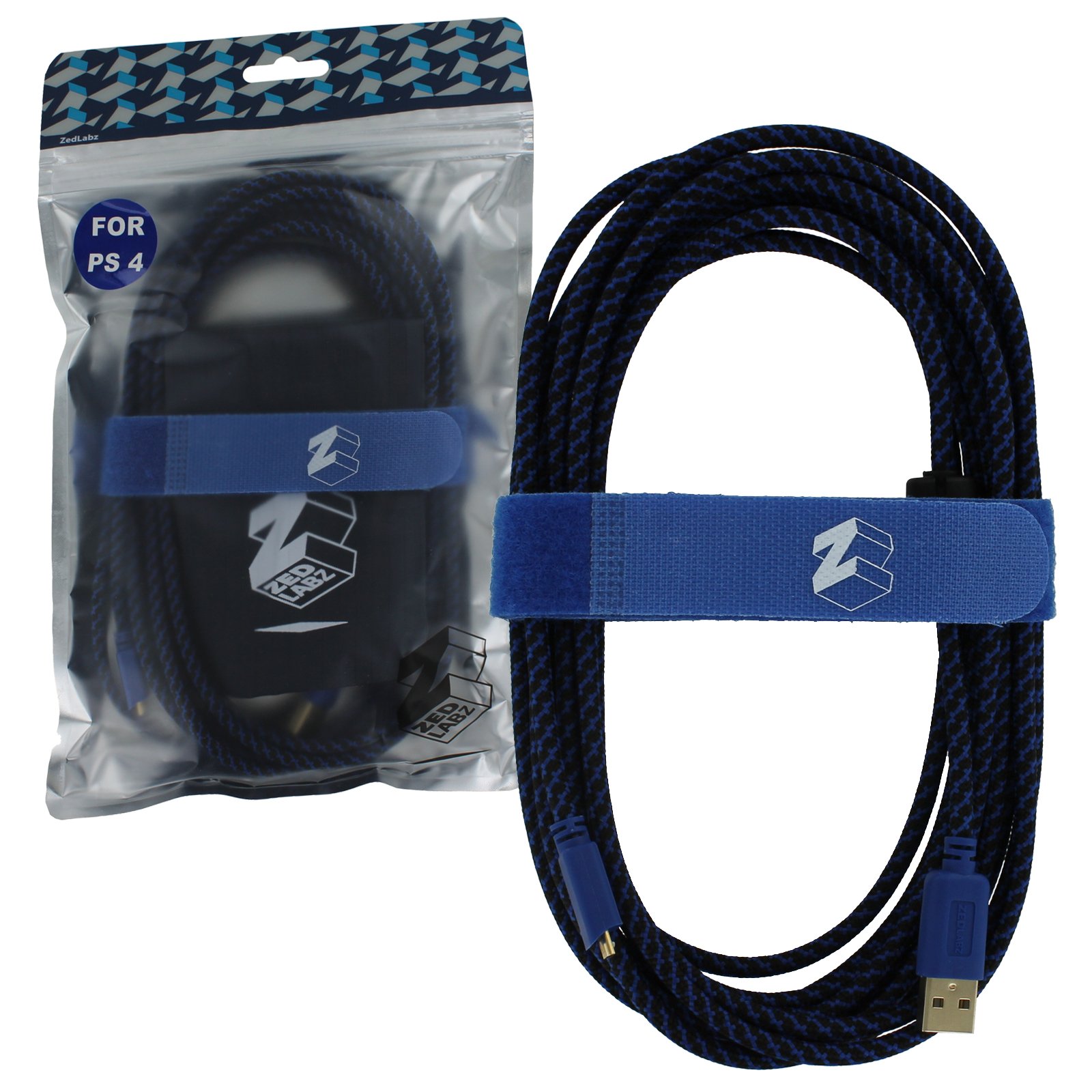 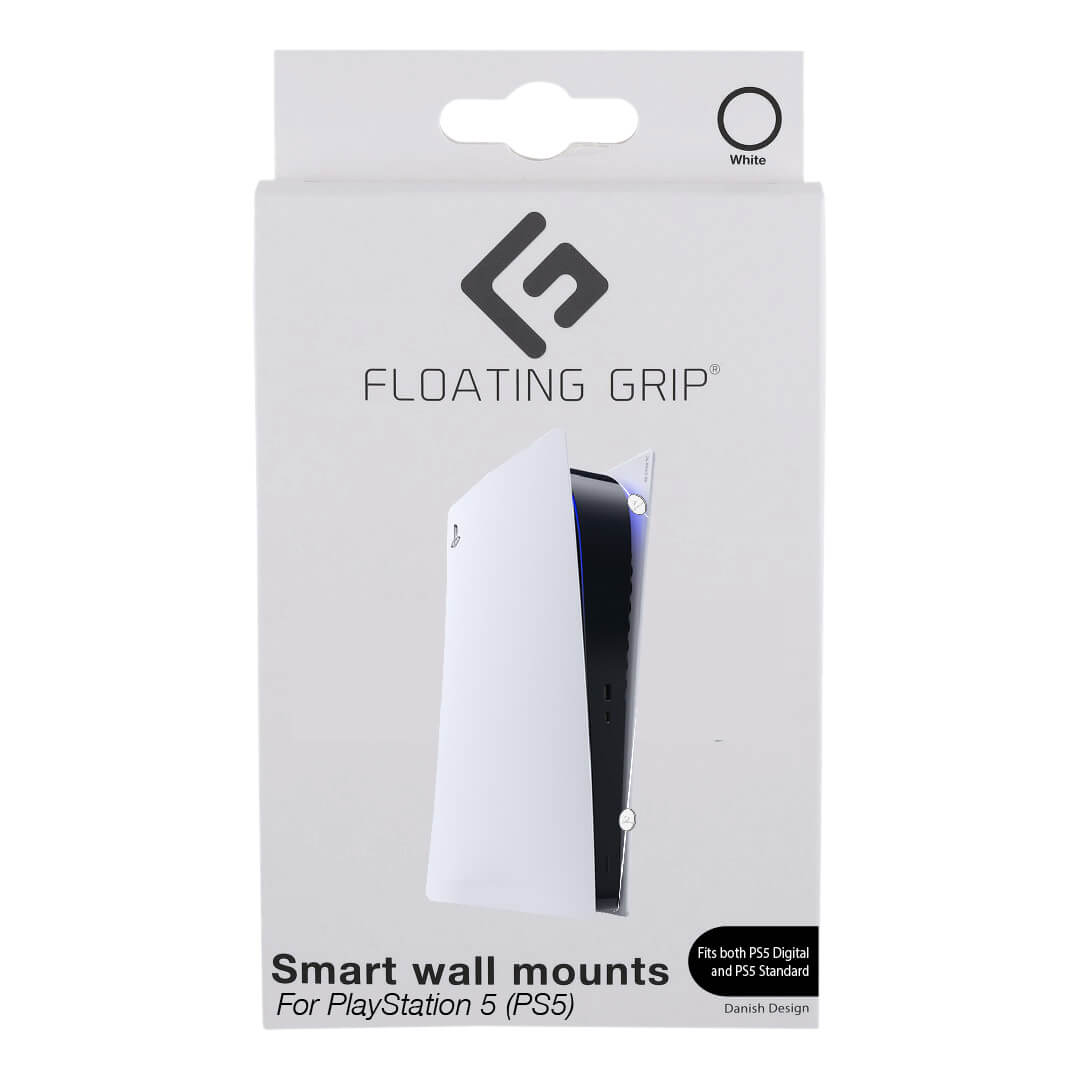 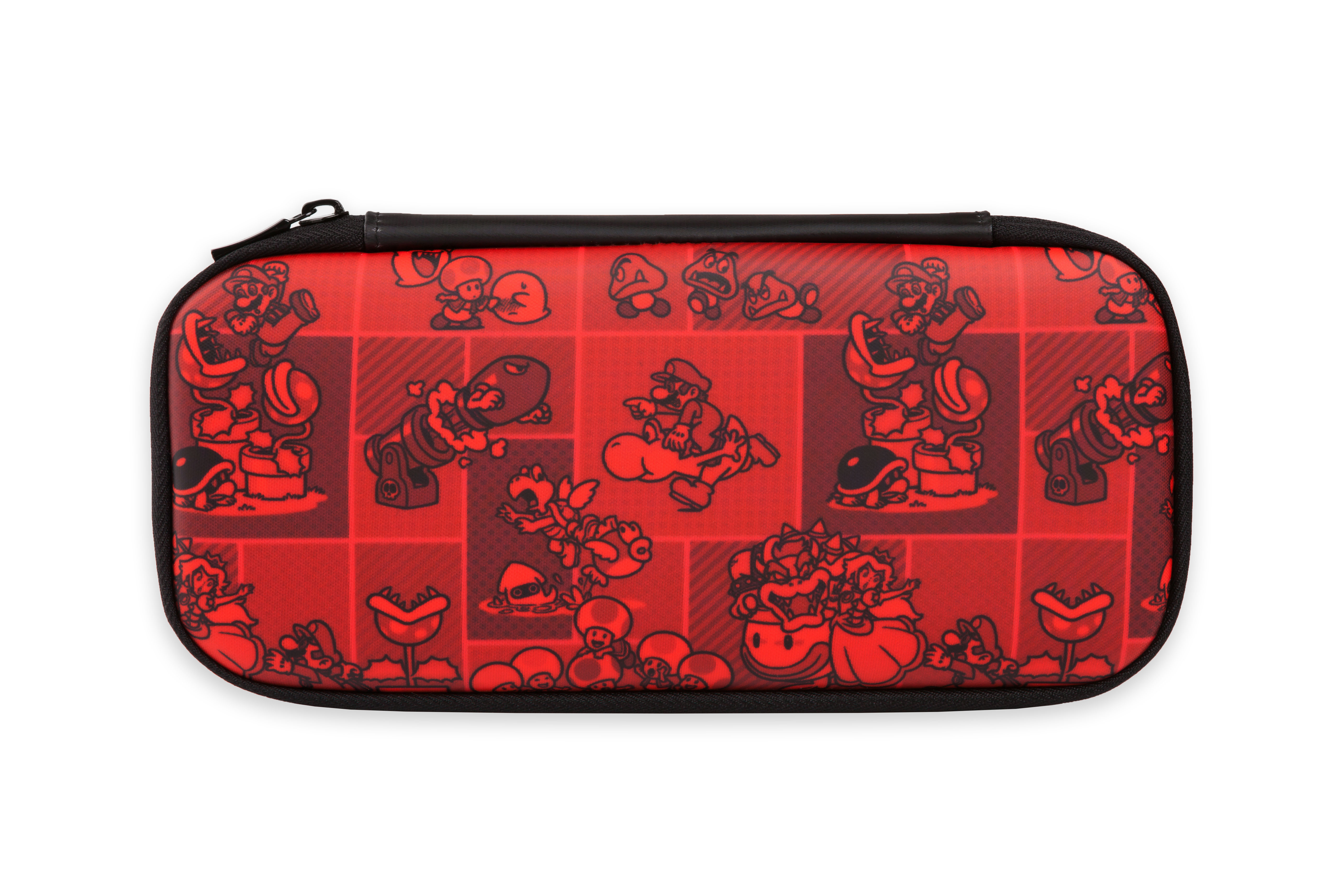 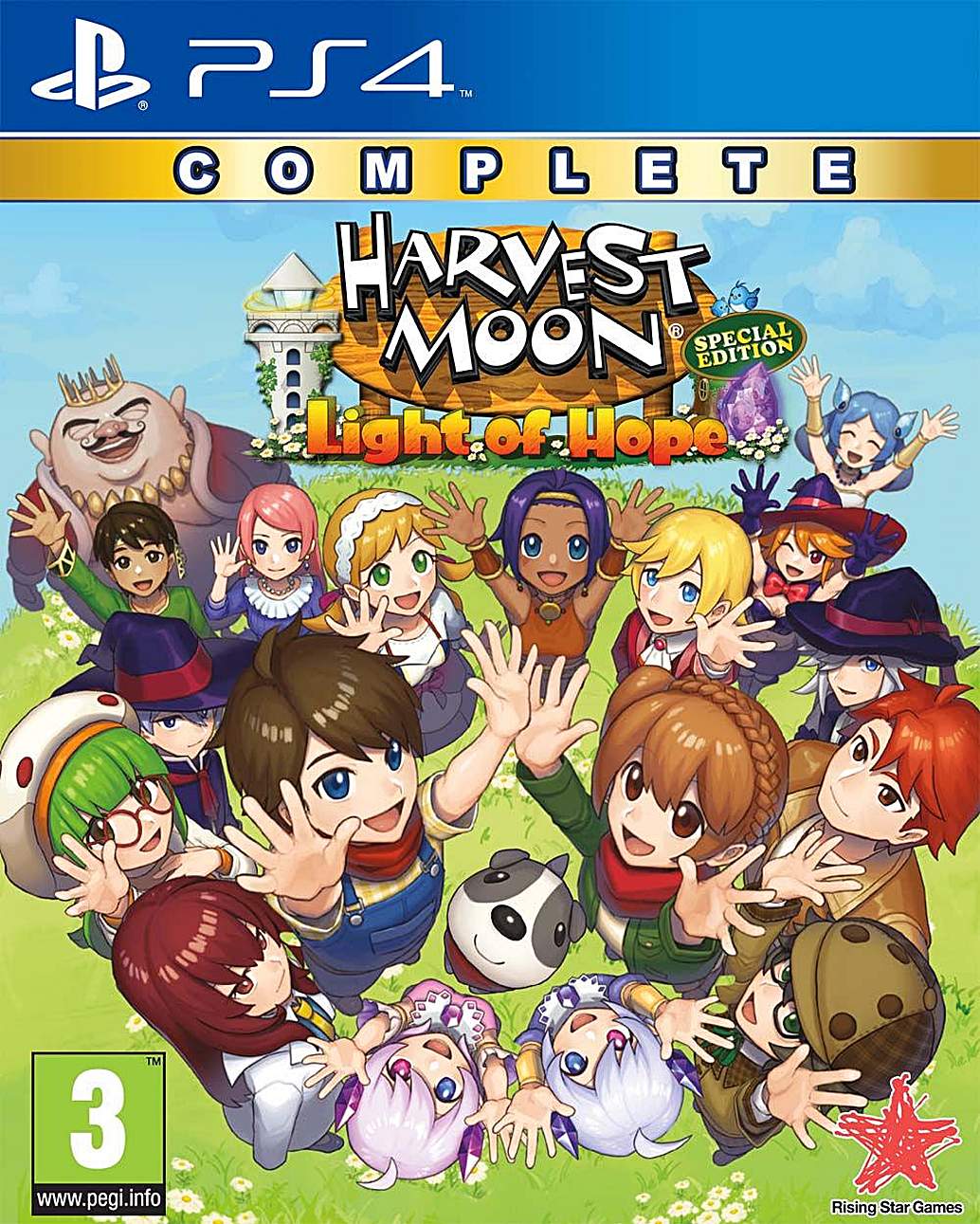 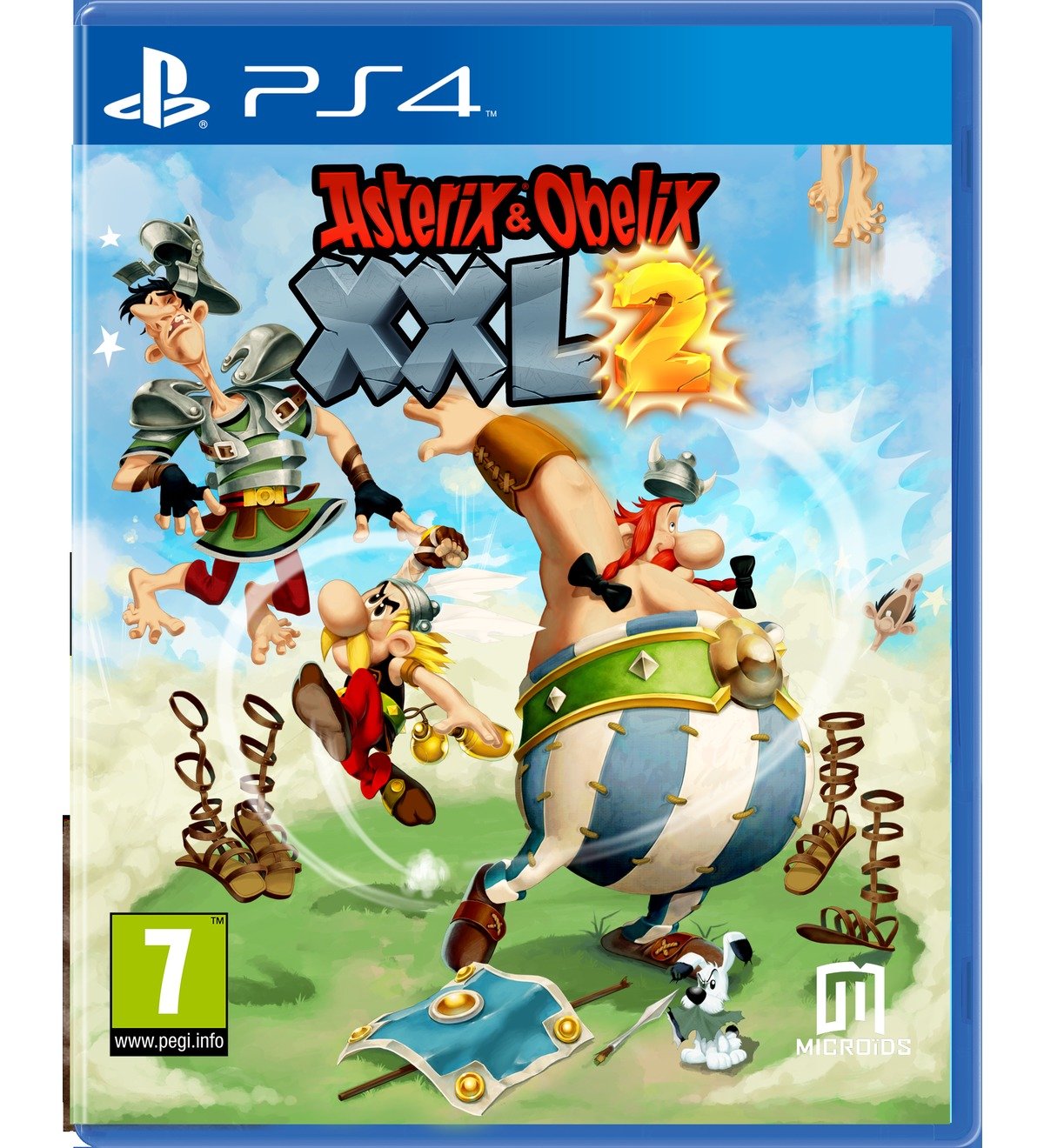 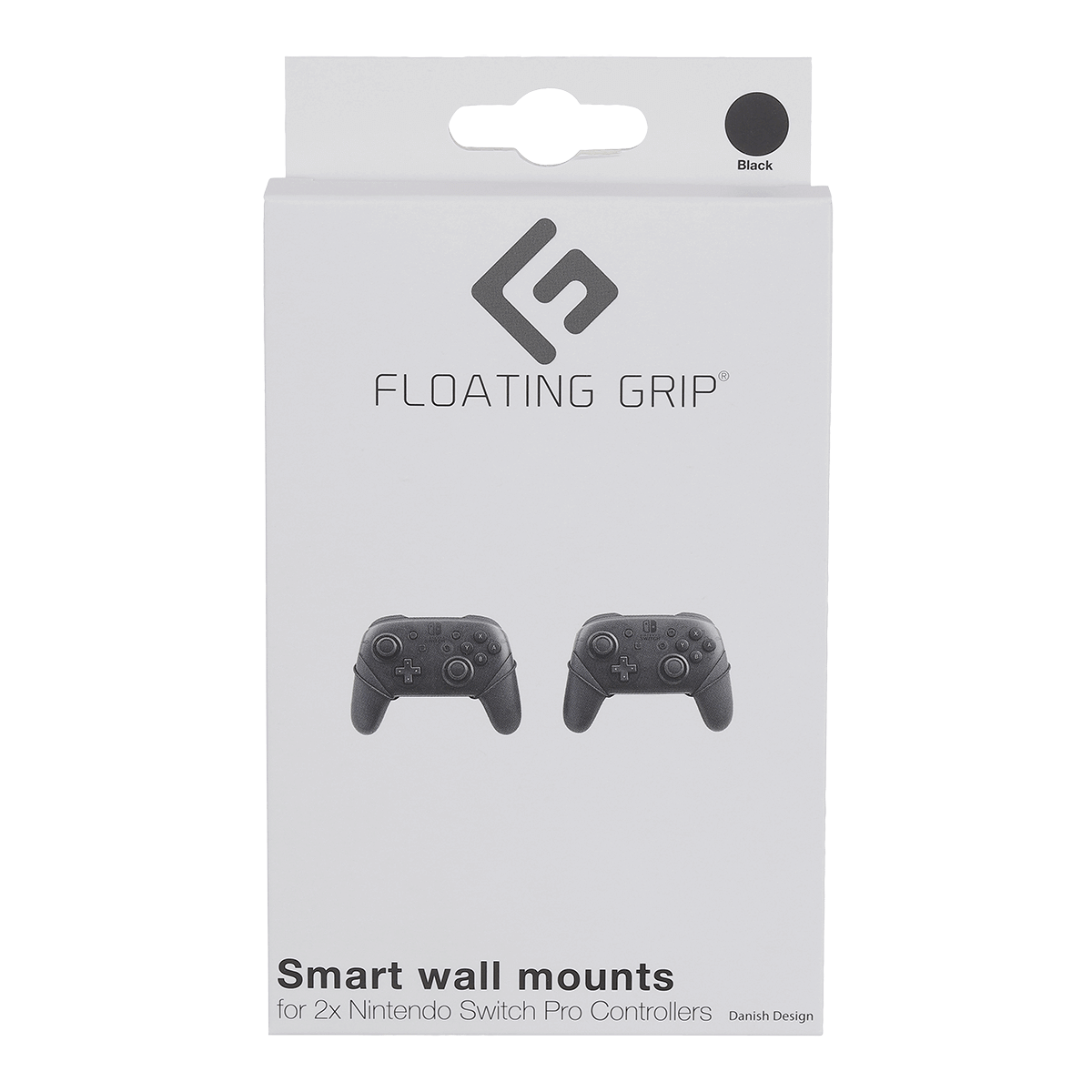 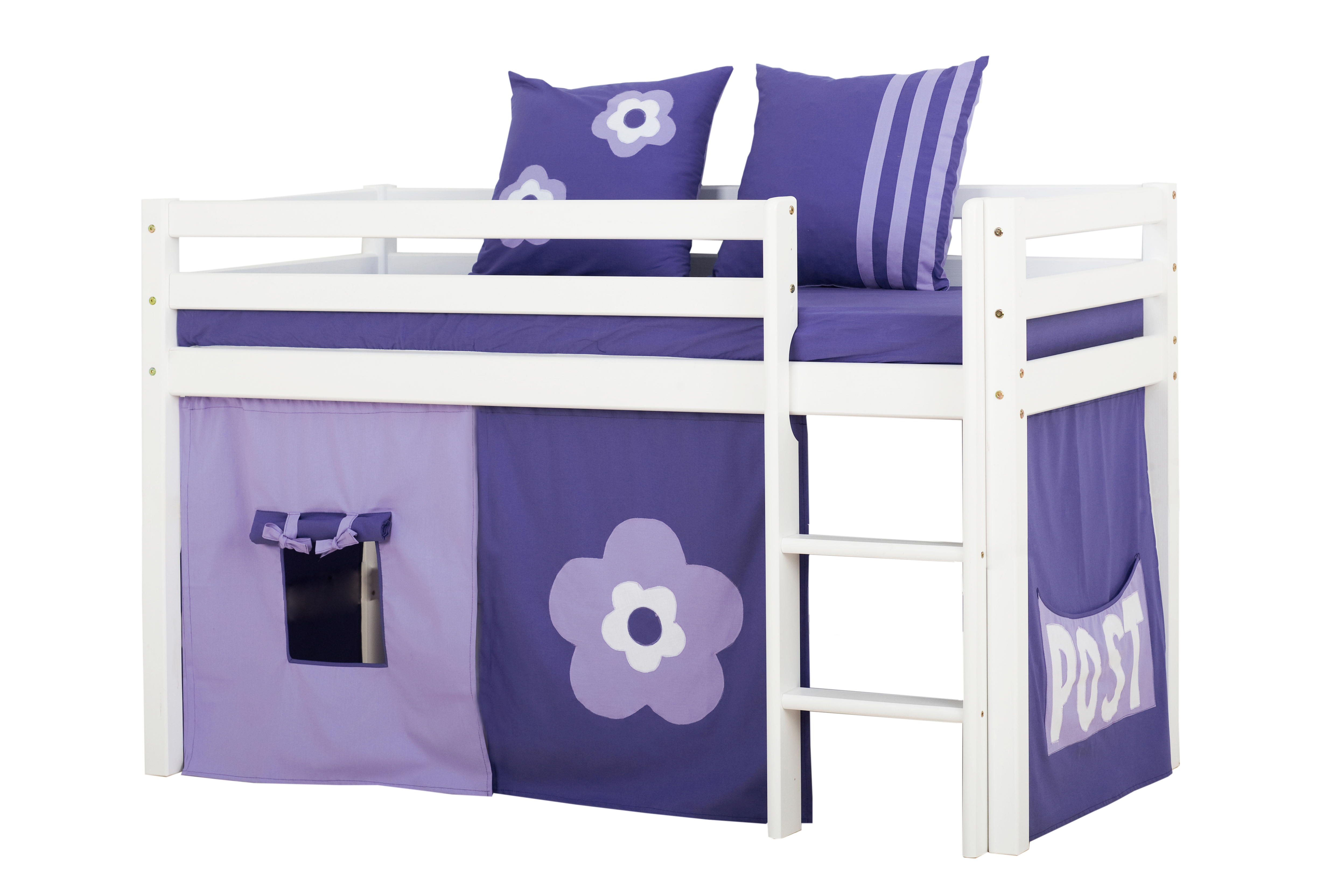 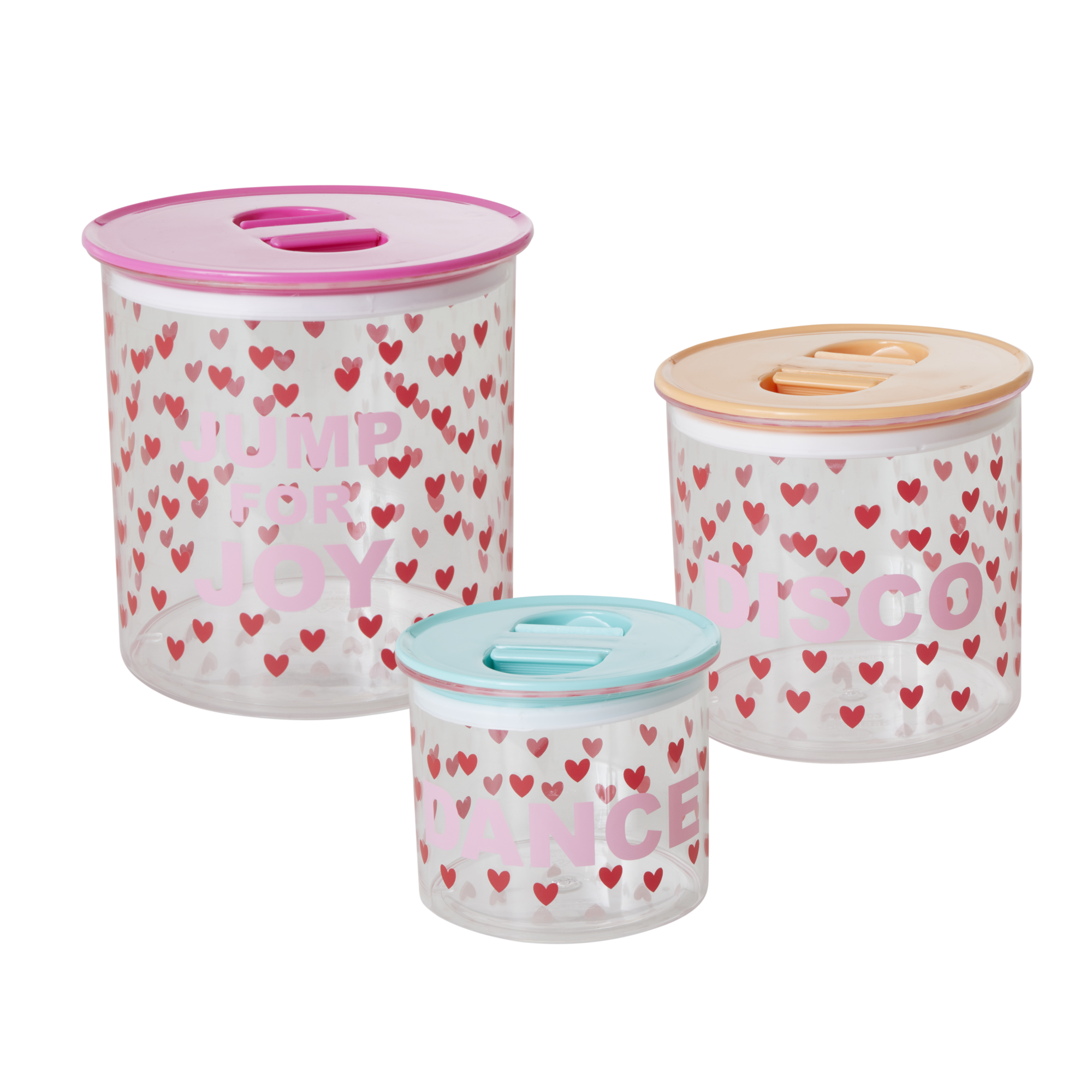 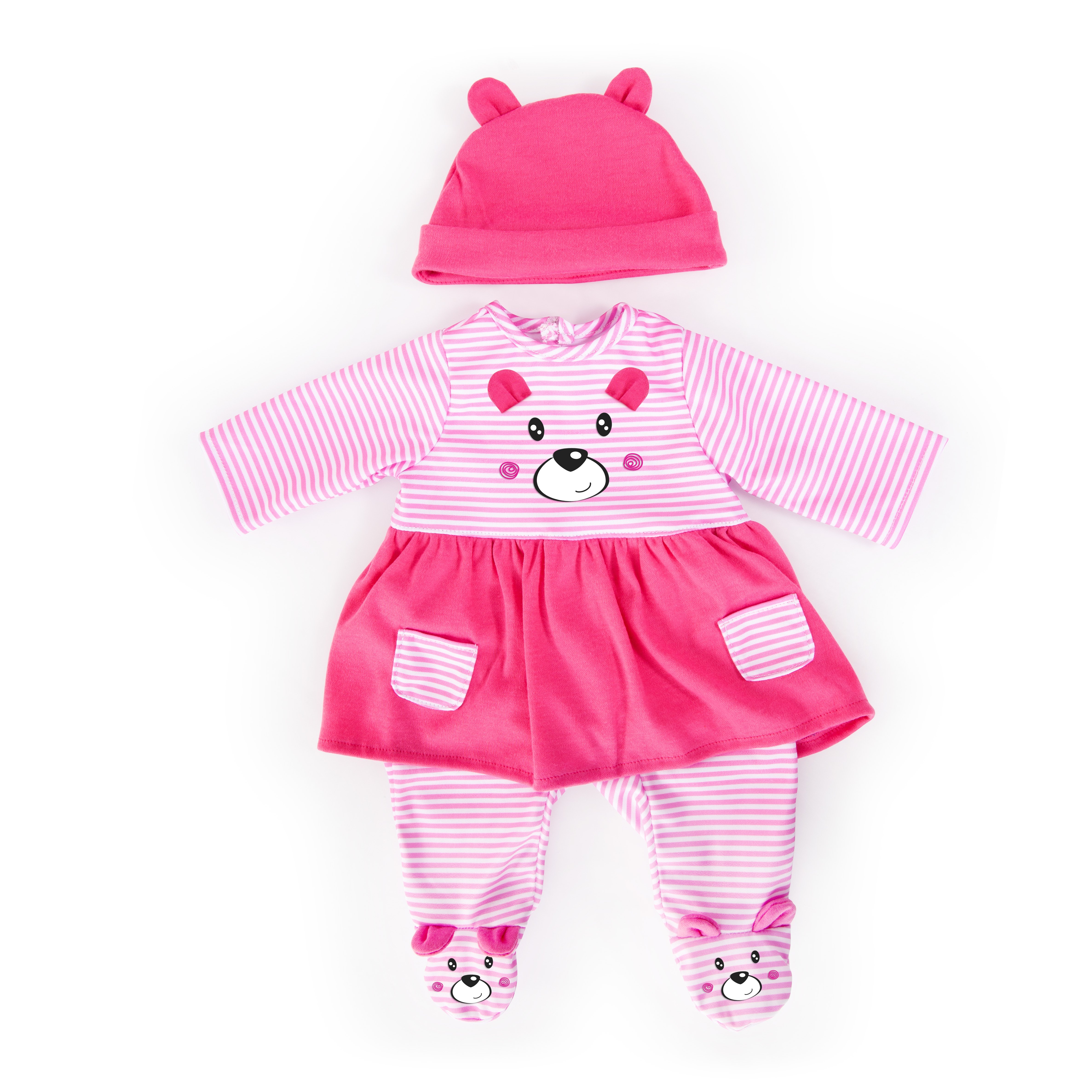 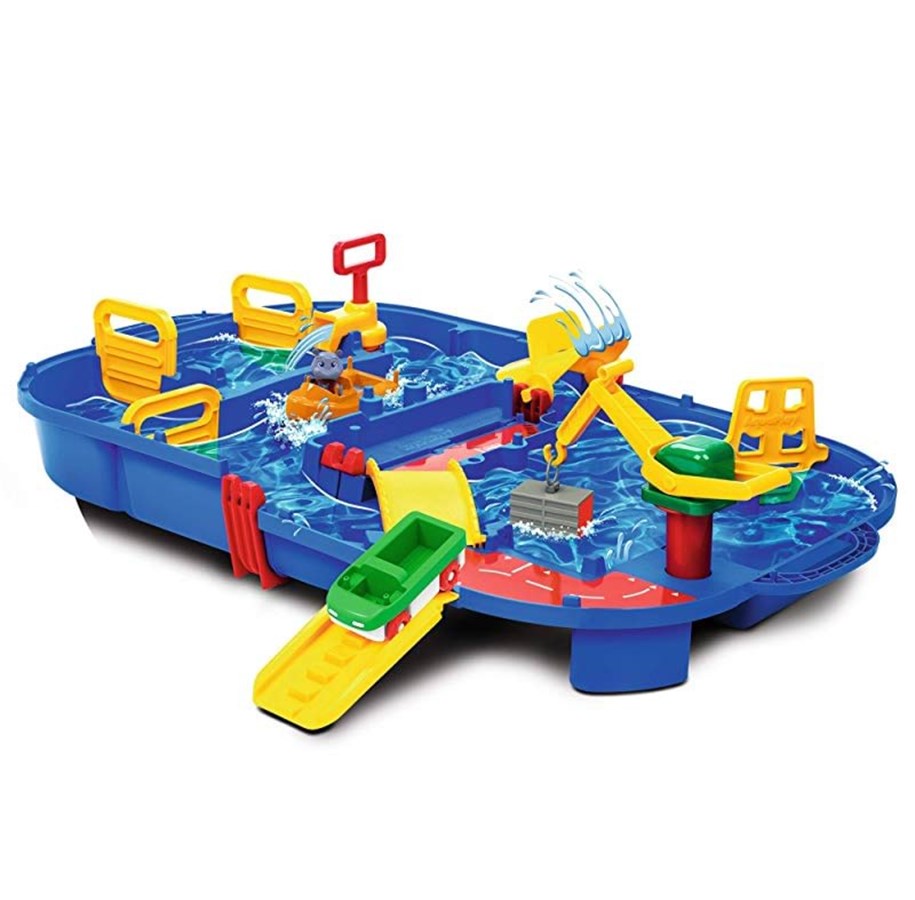