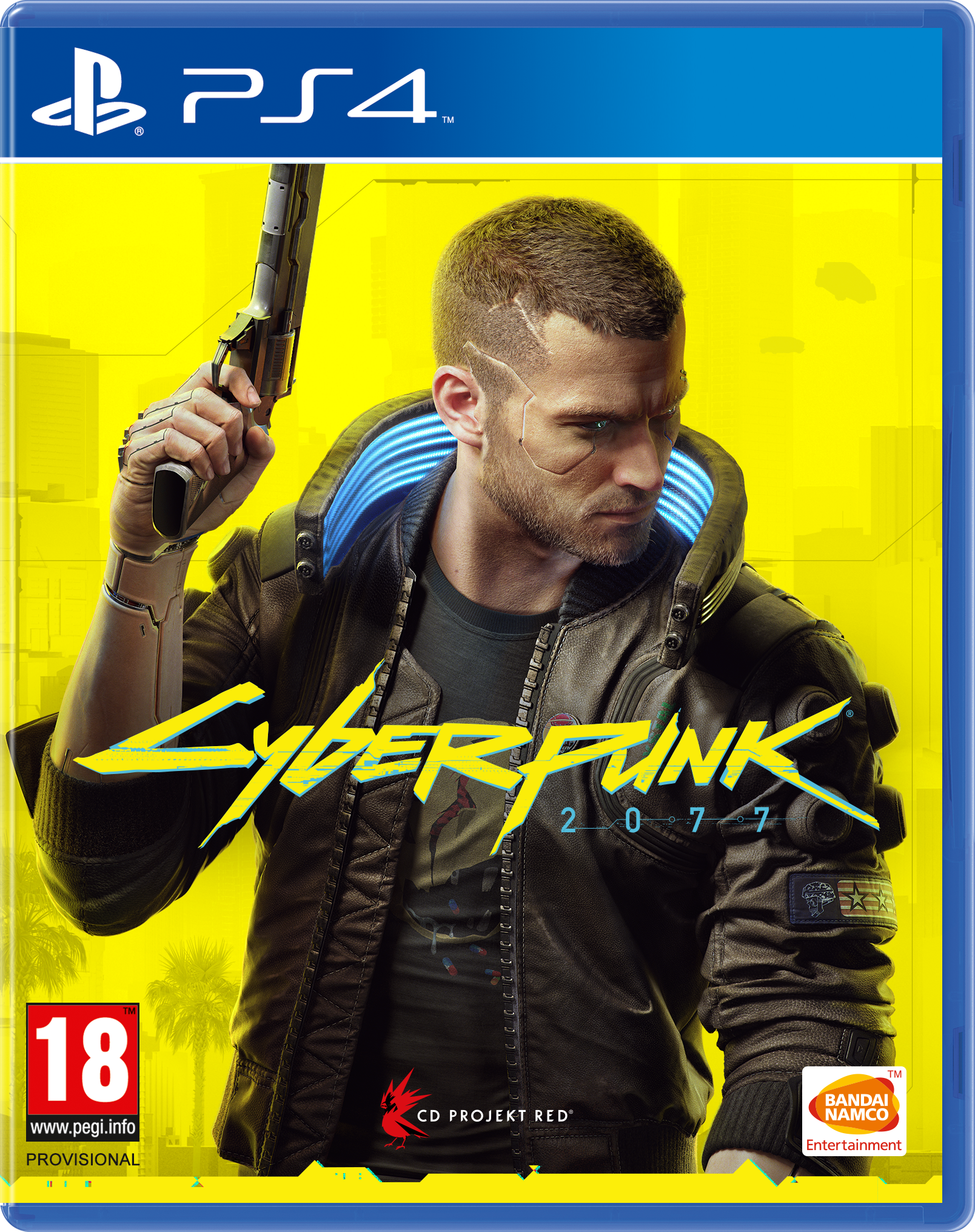 Cyberpunk 2077 will be playable on (PlayStation 5/Xbox Series X) console when available. At a later date, a free upgrade to Cyberpunk 2077, taking full advantage of next-gen hardware, will become available for owners of the (PlayStation 4/Xbox One) version.Cyberpunk 2077 is an open-world, action-adventure story set in Night City, a megalopolis obsessed with power, glamour and body modification. You play as V, a mercenary outlaw going after a one-of-a-kind implant that is the key to immortality. You can customize your character’s cyberware, skillset and playstyle, and explore a vast city where the choices you make shape the story and the world around you.PLAY AS A MERCENARY OUTLAWBecome a cyberpunk, an urban mercenary equipped with cybernetic enhancements and build your legend on the streets of Night City.Use a variety of upgradeable weapons, hacking skills and body-enhancing implants to become the best hired gun in town.Take down everyone, from corporate security and the police, to gangs and other mercenaries, in order to gain the street cred needed to access better jobs.Spend your hard-earned money on weapons and cyberware or have fun buying cars, motorcycles, and outrageous clothing.LIVE IN THE CITY OF THE FUTUREEnter the massive open world of Night City, a megalopolis that sets new standards in terms of visuals, complexity and depth.Journey through a city that’s larger than life, explore gang-ridden warzones, trade in its bustling downtown, and raid corporate havens.Make deals with sleazy fixers, desperate celebrities, and renegade artificial intelligences — all fighting tooth and nail to make it big in Night City.Make choices in your journey and watch the story change based on your actions.STEAL THE IMPLANT THAT GRANTS ETERNAL LIFETake the riskiest job of your life and go after a prototype implant that is the key to immortality.Push yourself to the absolute limit to get your hands on Night City’s most valuable implant — a prototype chip that can make you live forever.Face corporate leaders, underground hustlers, and all of the most feared people in Night City — those who will do everything in their power to possess the prototype chip.Choose how to handle this enormous power and who you wish to become.Included:Case with game discsWorld Compendium detailing the game’s setting and lorePostcards from Night CityMap of Night CityStickers 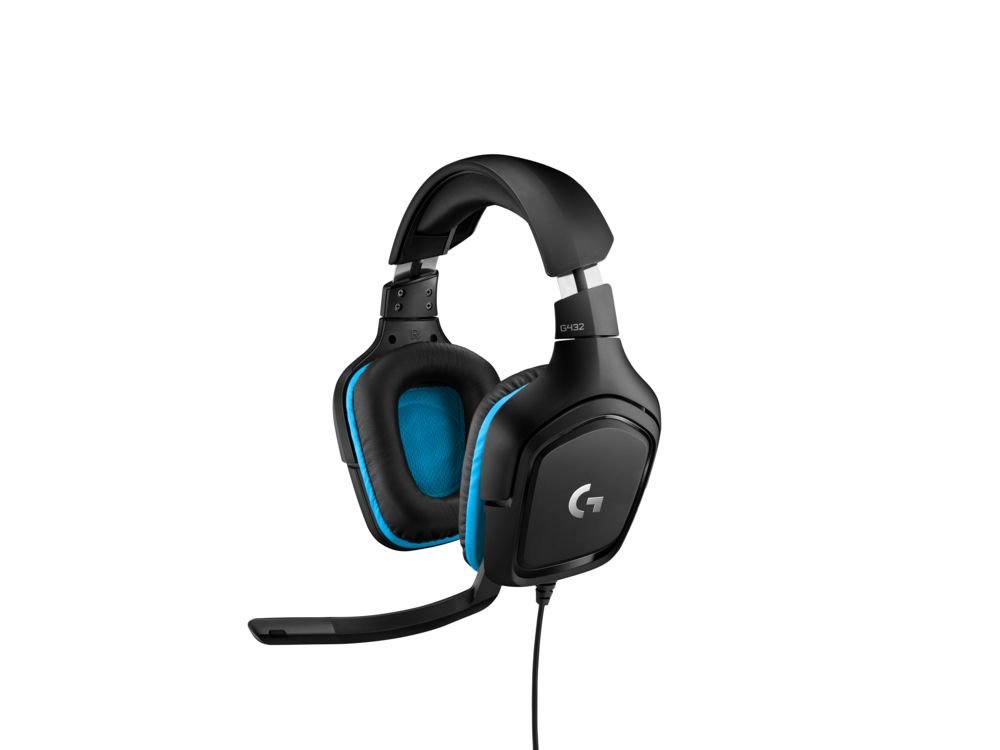 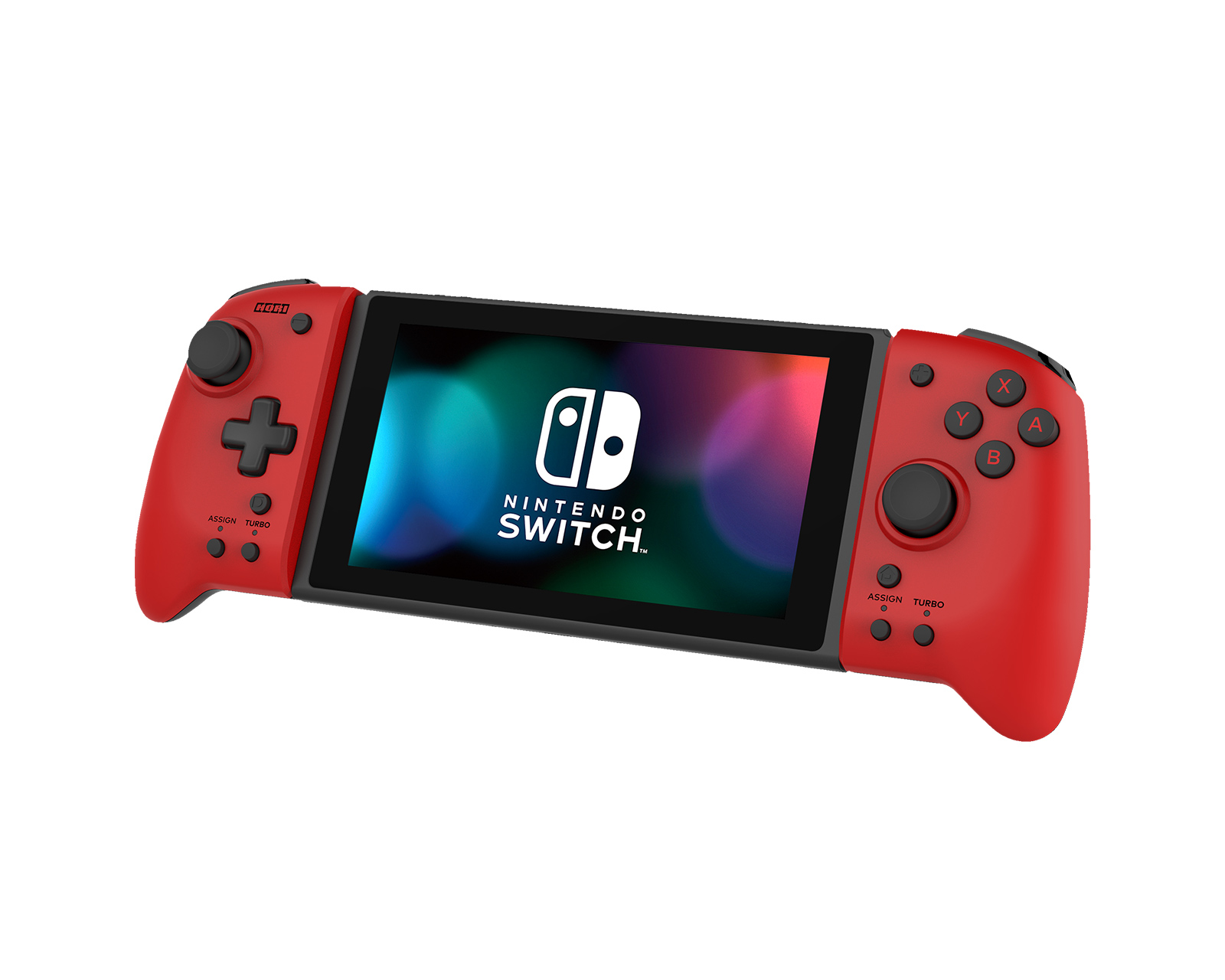 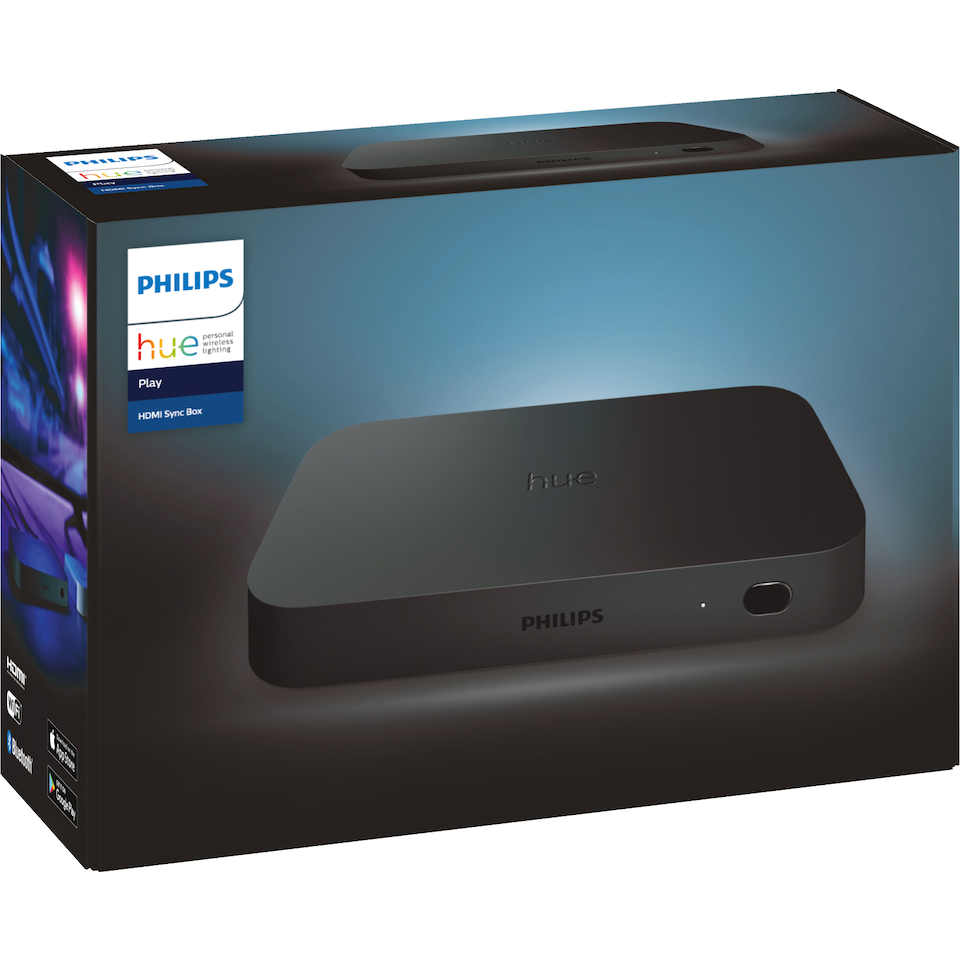 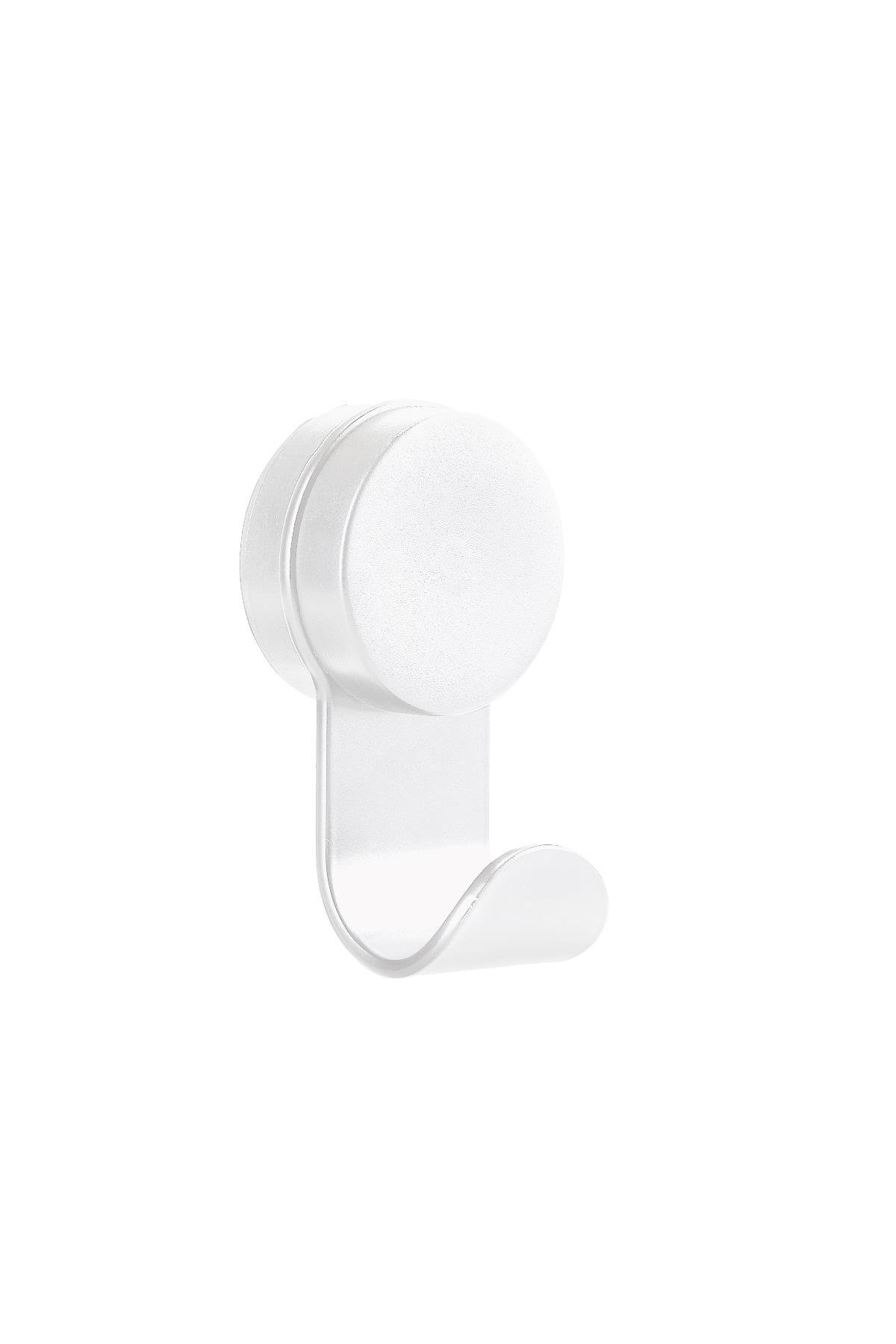 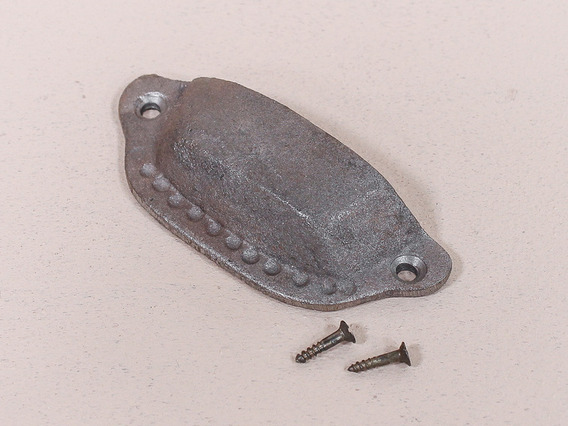 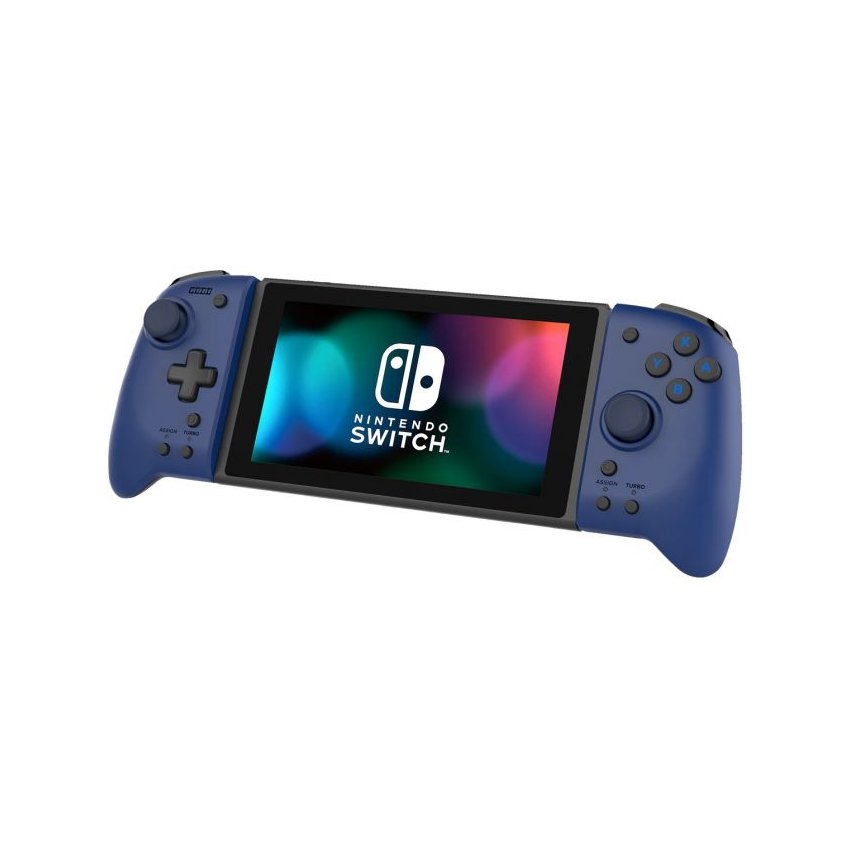 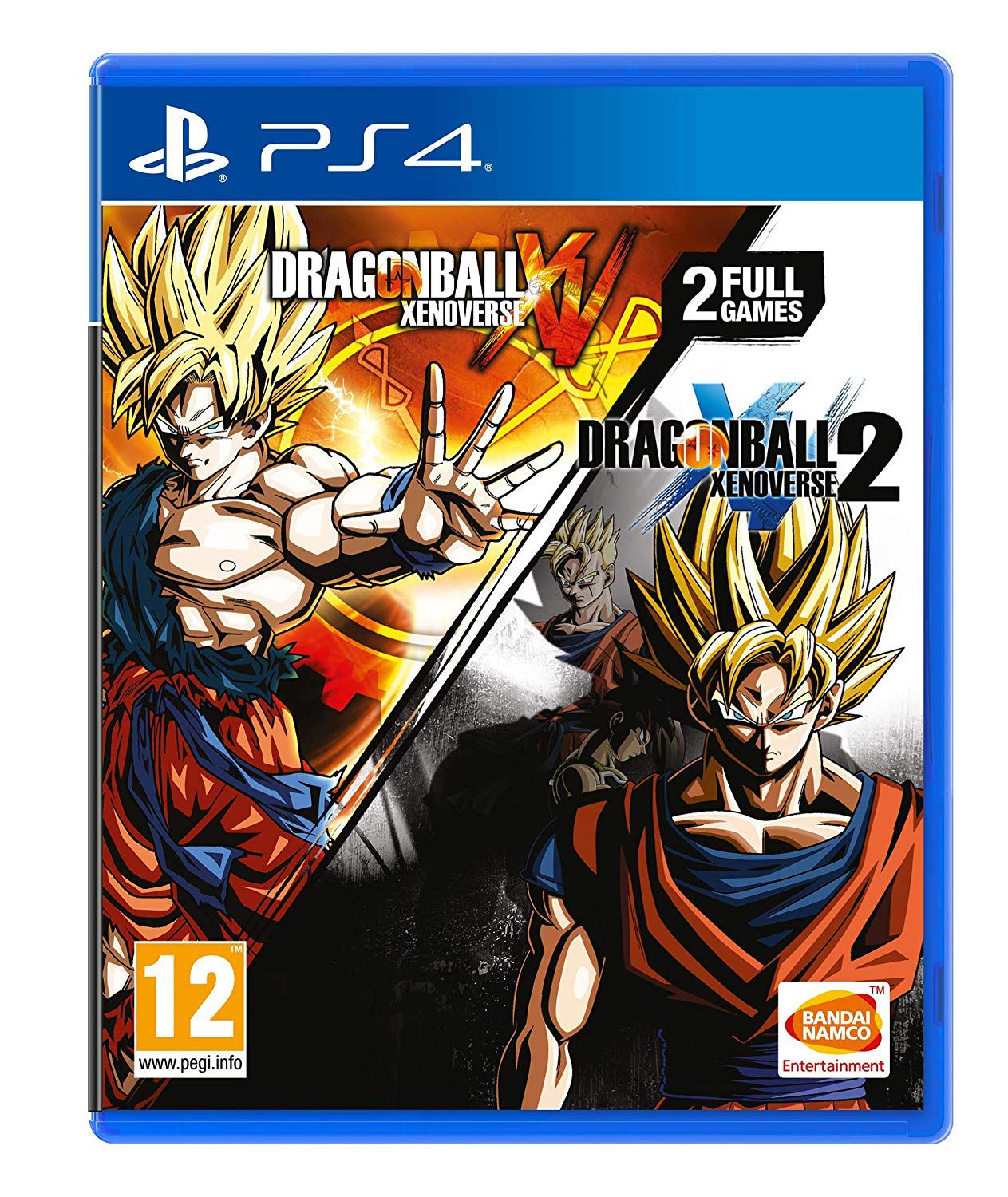 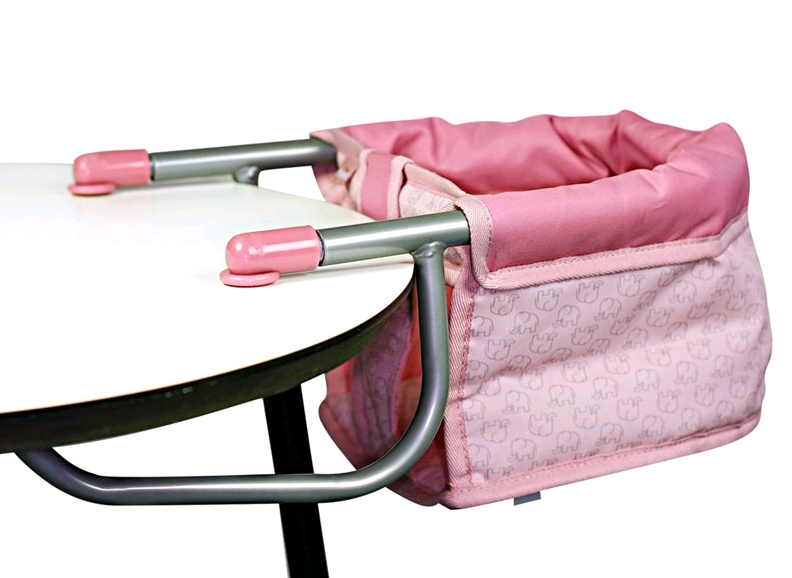 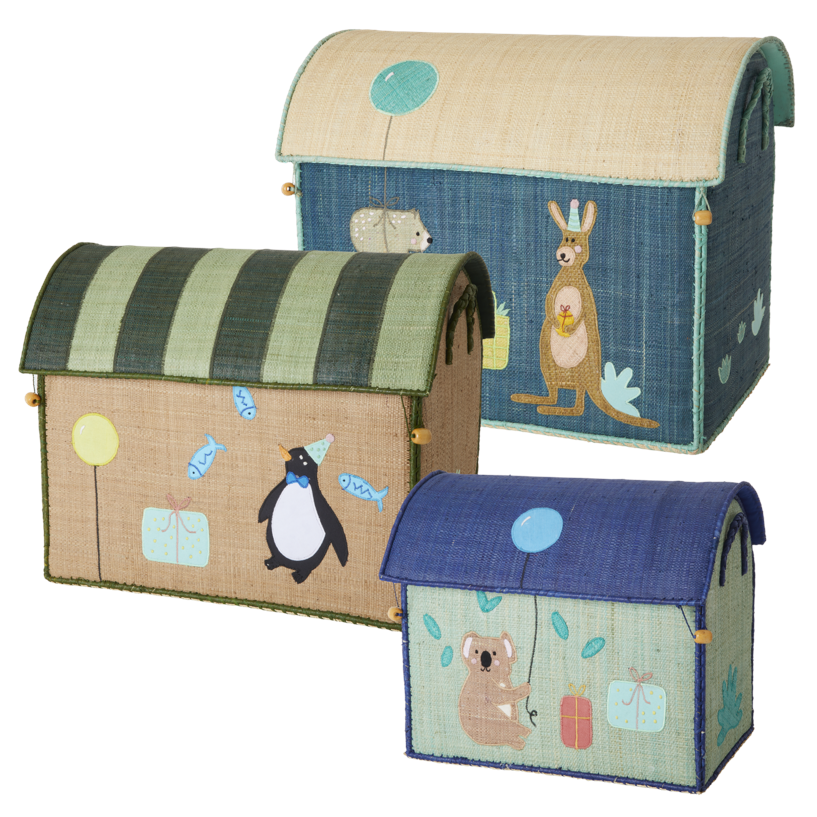 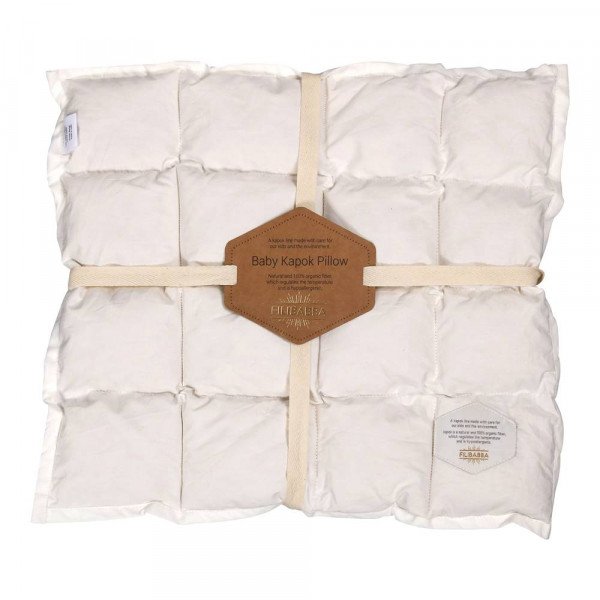 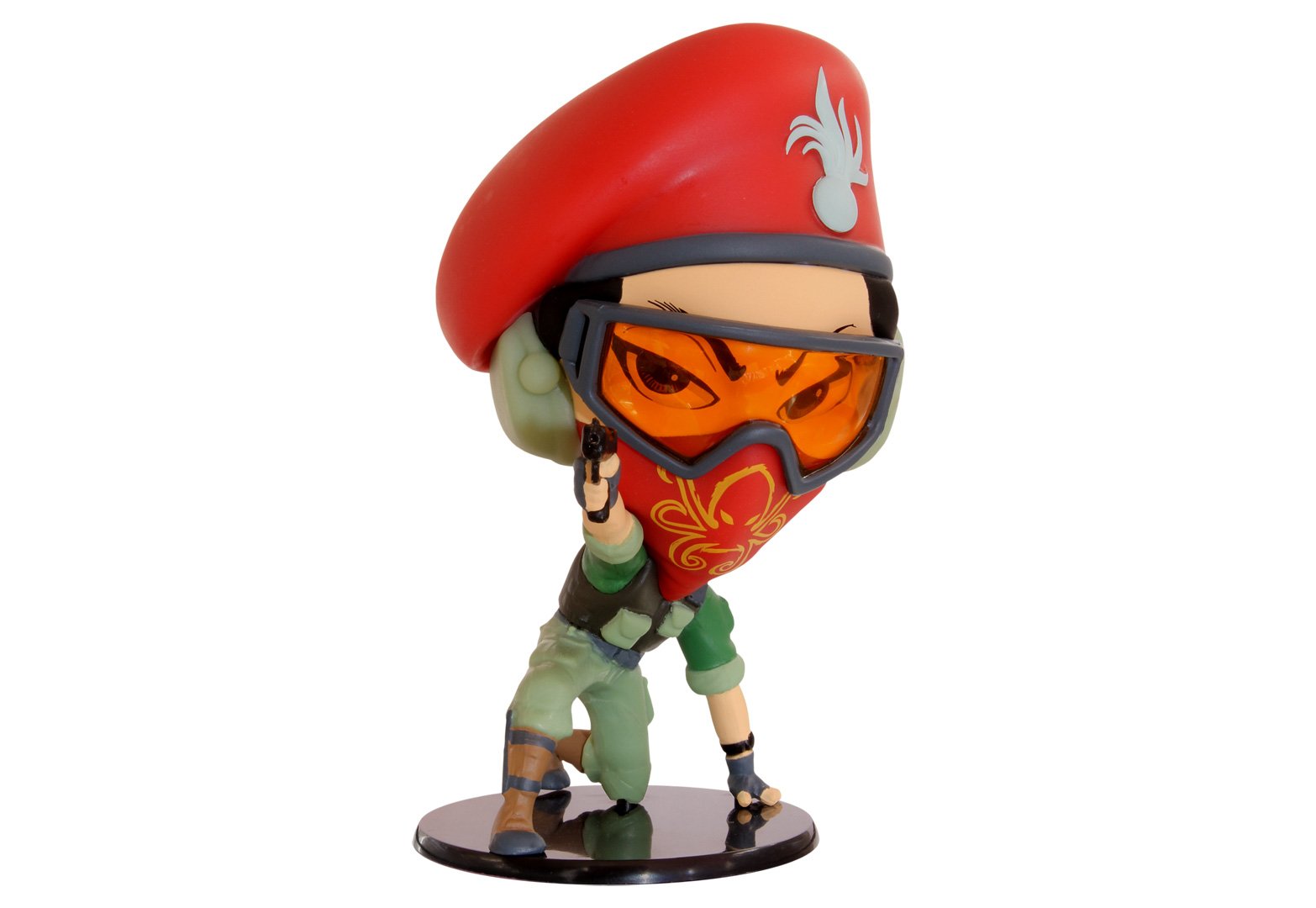