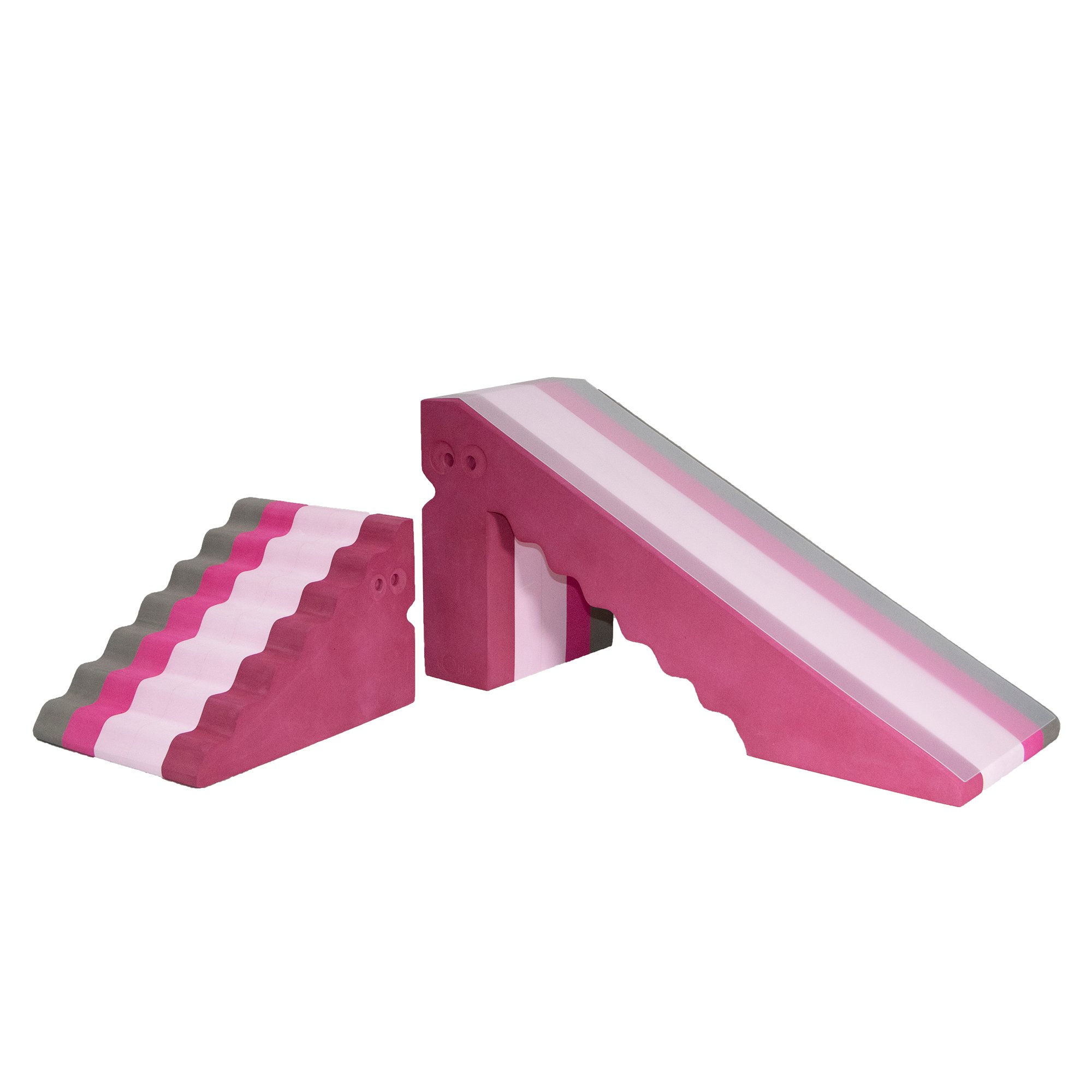 Its hard to find another toy that sparks as much joy for so many years as bObles Dino does. bObles Dino is simply amazing at stimulating both your child’s imagination as well as motor skill development. Both baby, toddler and child can use it as a fun slide and exciting climbing frame. The small part of Dino has a ridged side and is therefor great at sparking the baby’s senses when played with. The same part works great as a staircase leading up to the fun slide that tickles and brings laughter whenever its used. With its simple Nordic design and functionality bObles Dino is a must have for every child’s room. Use it as a stool making the climb up to bed fun and playful or lean up against Dino when reading your favorite book enjoying the danish hygge. bObles Dino is also the perfect piece to a fun and challenging obstacle course and can be placed on different sides making it a new and fun experience. The slide is not only for babies and children to use, but cars, balls and barbie dolls also enjoy tumbling down Dino’s back. Measurements: H 34, L 70, W 24 cmbObles tumbling animals are produced in solid EVA-foam with a soft surface, which is easy to clean with a wet cloth. The material is light and the edges are rounded so it does not leave any marks in the floor. bObles tumbling animals are tested especially for children and is free of any toxic phthalates or toxins. bObles tumbling furniture is based on simple geometrically forms - cut in the shape of animals. The child is able to tumble, roll, balance, seesaw, rock, jump and gain bodily experience, which can serve as the foundation for further motor development. The tumbling animals have a playing function while simultaneously functioning as furniture. 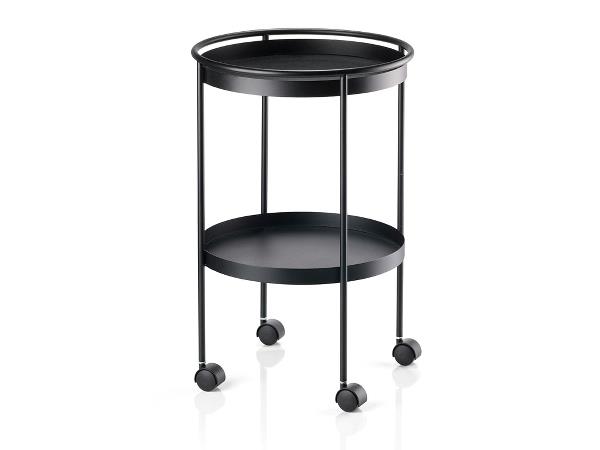 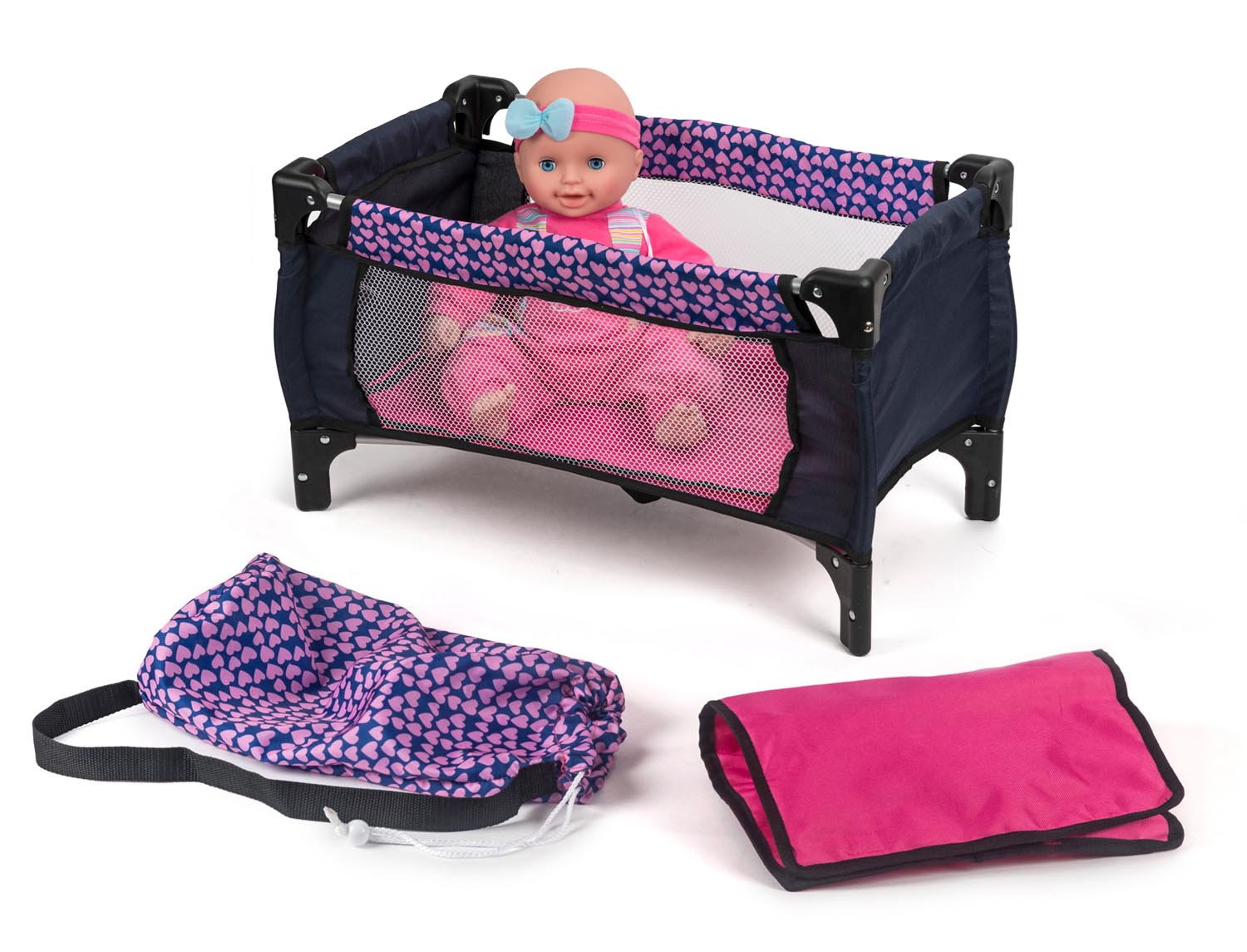 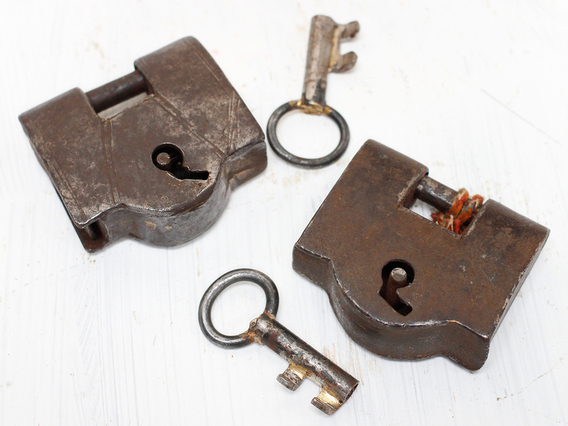 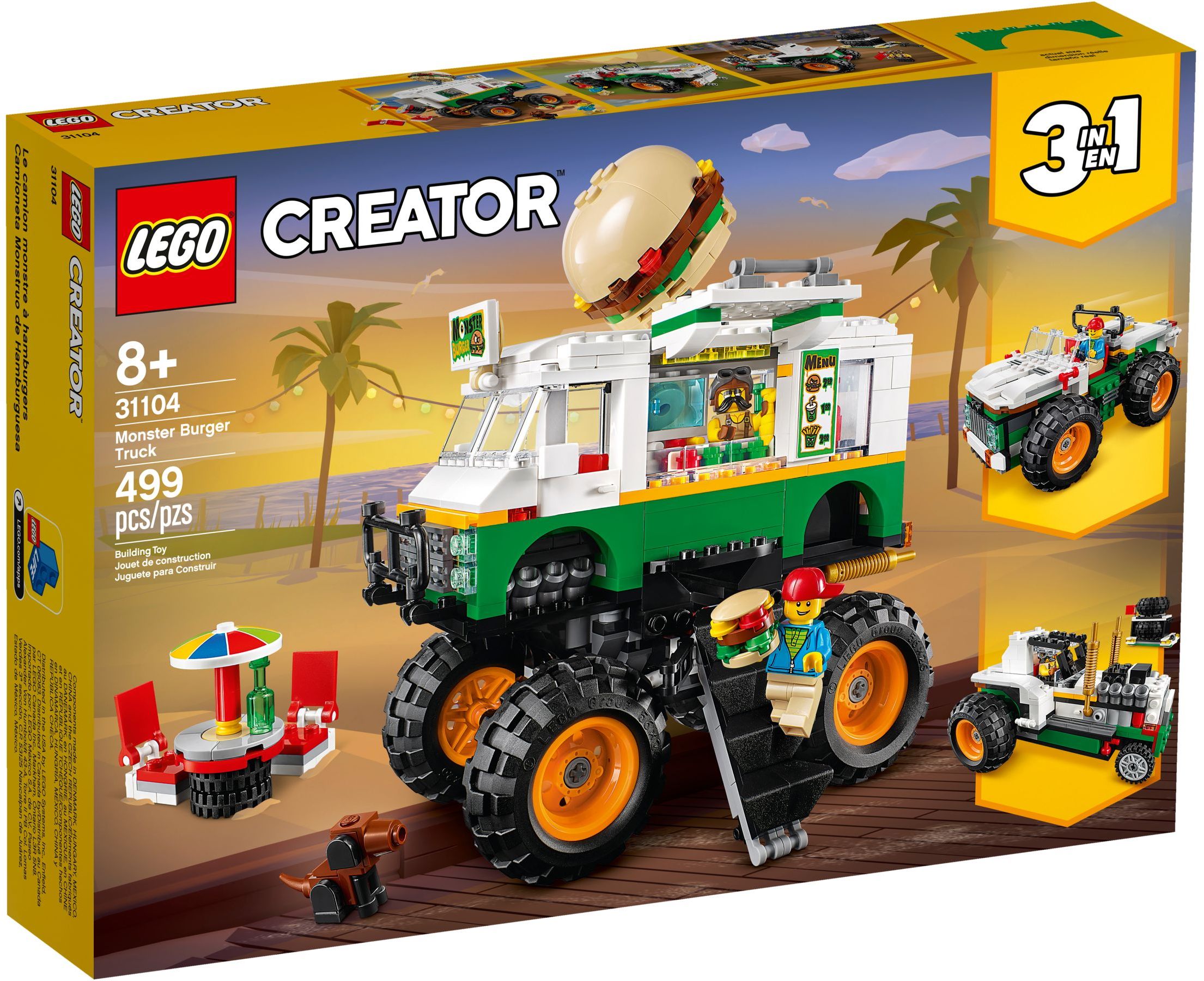 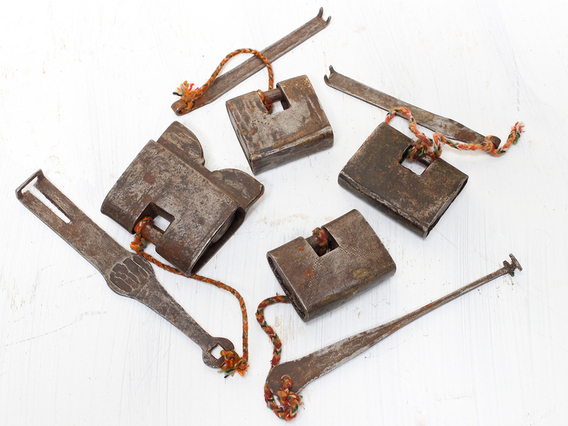 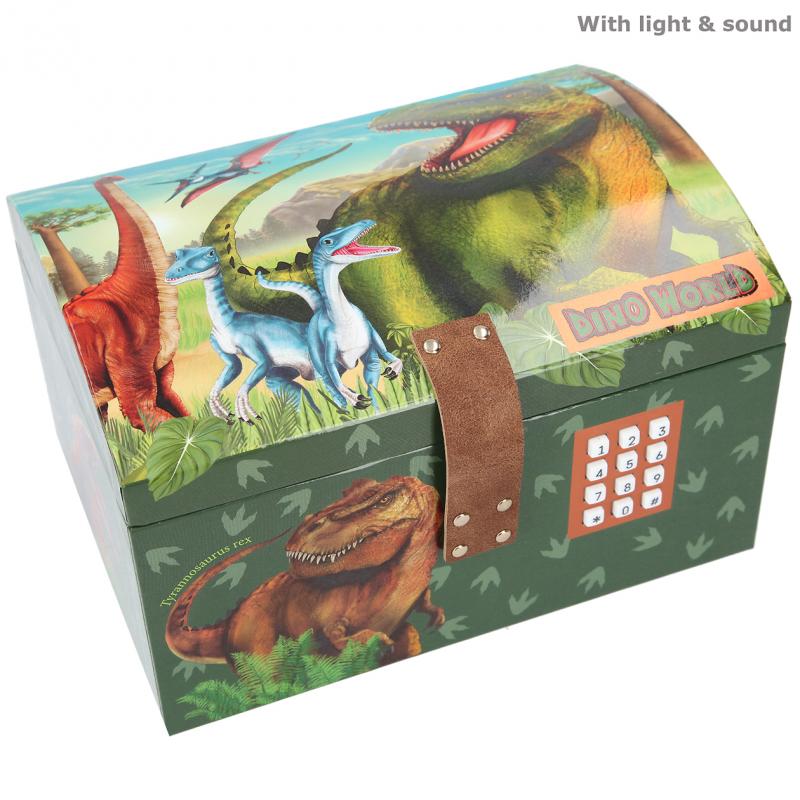 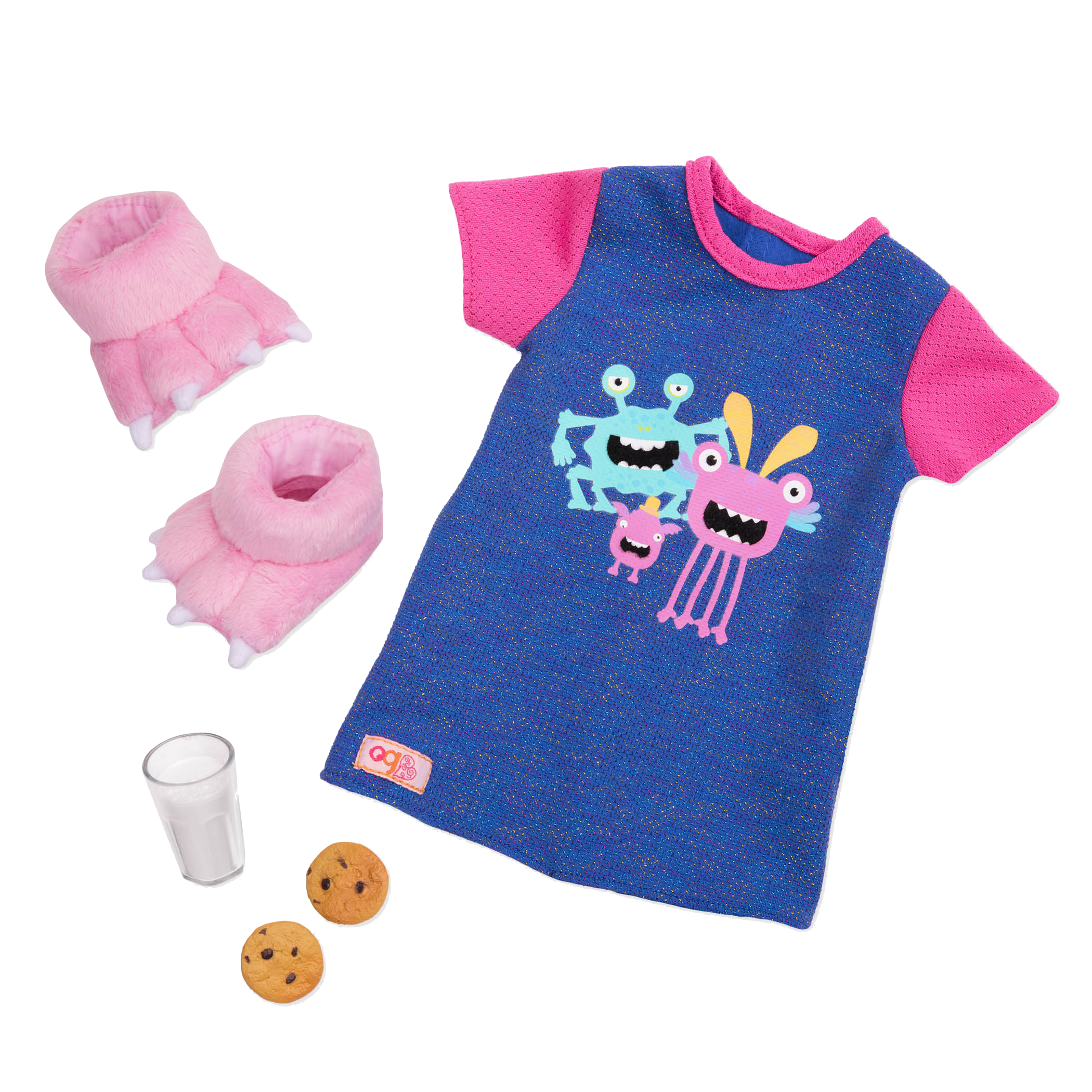 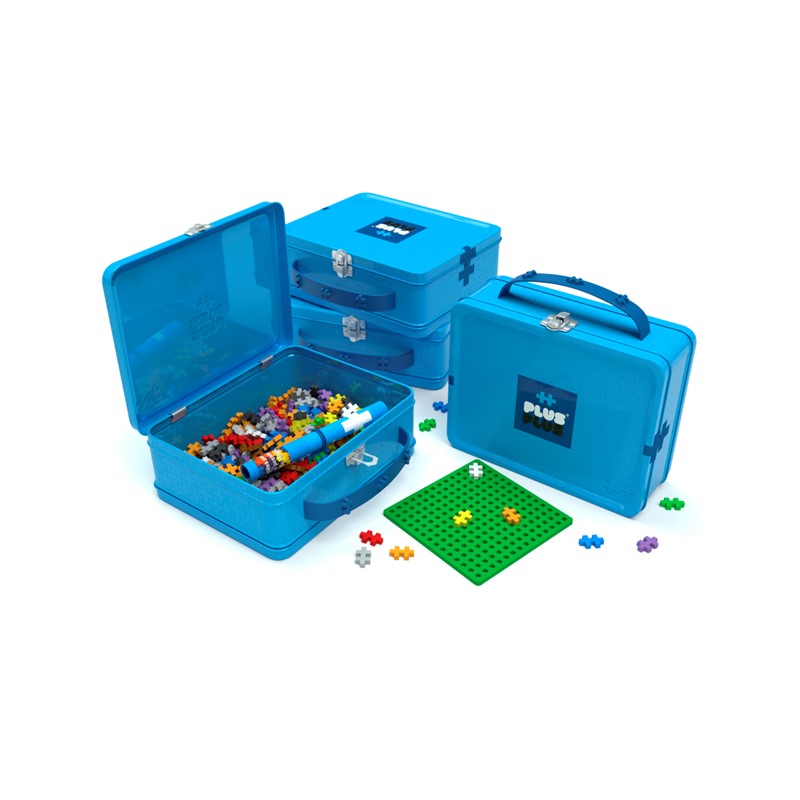 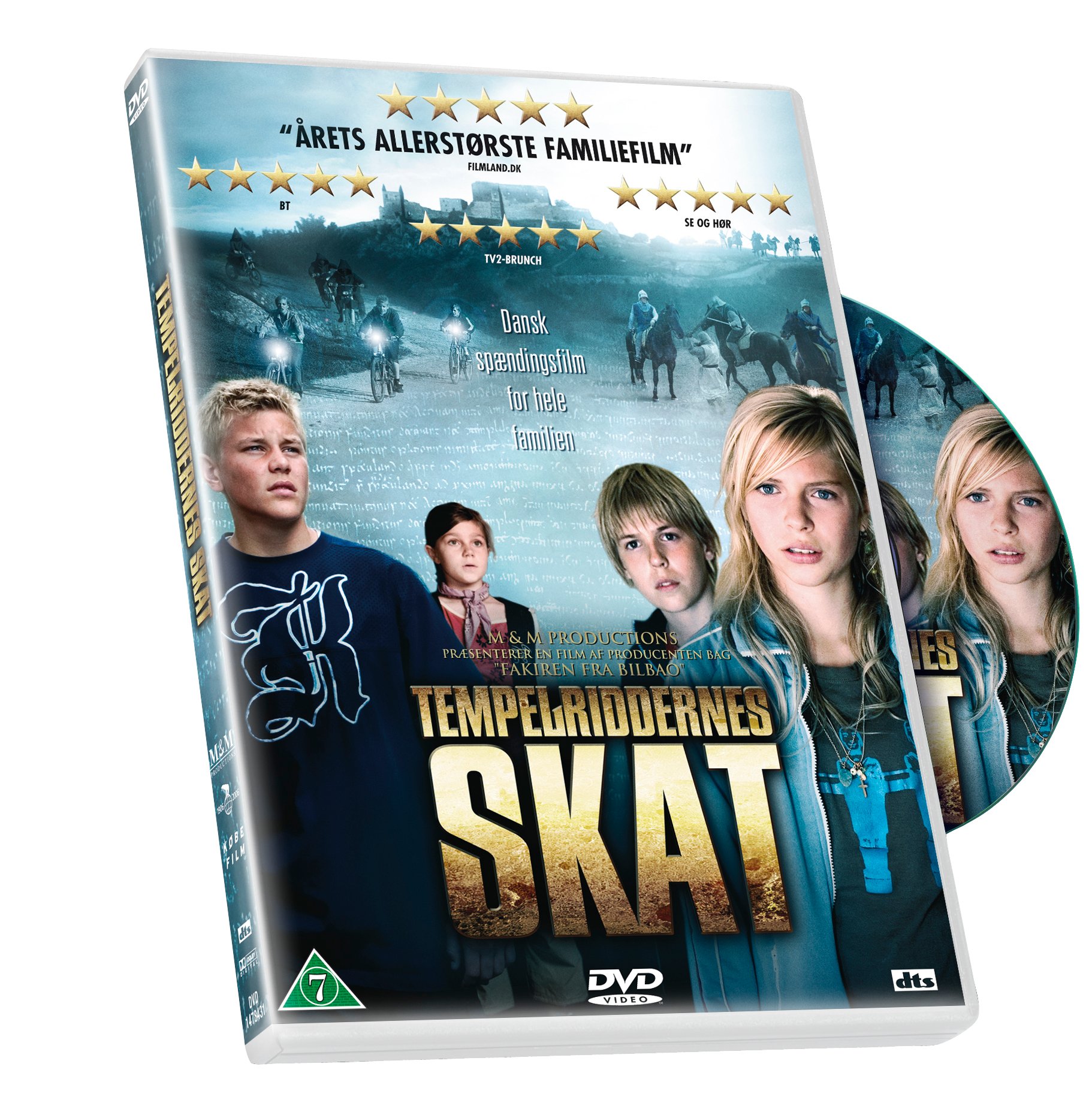