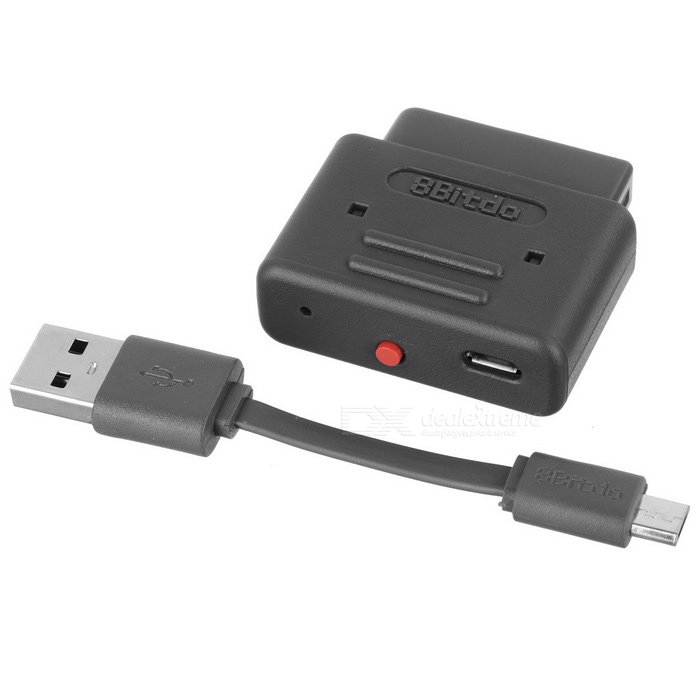 Experience the SUPER NES. Wirelessly.Compatible with all 8bitdo, PS4, Wii Remote, WiiU Pro Pad and PS3 controller.With the Retro Receiver, not only can you play your SNES wirelessly with any 8bitdo controller or arcade stick: but you can even use wireless next gen controllers, too.A joint effort with Analogue NT, 8Bitdo’s newest product is clearly aimed for a very specific demographic, however, it doesn’t just end there! For those who grew up during the 8-bit era of the Nintendo Entertainment System aka the birth of mainstream console gaming, you’ll instantly recognize the seven pinned head on the Retro Receiver For SNES.While wireless controllers for the SNES already exist, 8Bitdo’s bluetooth dongle aligns itself with the company’s desire to give gamers more options; not just content with being able to connect all of 8Bitdo controllers to an NES wirelessly, they expanded functionality to allow the use of PS3, PS4, Wii Remote, and even Wii U Pro controllers to the mix! Powered by the SNES controller port, this plug and play dongle will let people play all the classics again, especially if heritage controllers have their wires affected by age.Analogue Nt and 8Bitdo’s collaboration also comes equipped with a built-in CPU and FLASH memory chip with upgradeable firmware, and even offers mulitplayer for two to four players. And true to their style, 8Bitdo has made sure that the Retro Receiver also supports Windows and MacOSX (X-INPUT) via the built-in USB port, making emulation gaming another option with the same amount of controller selection. The Retro Receiver also supports third party retro devices as well, so long as they have an SNES controller port, making it compatible with the Analogue Nt and aftermarket retro consoles.Tech Specs:System Compatibility - Original SNES consoles (all models) - Analogue Nt - All systems with an SNES-style controller portController Compatibility - All 8Bitdo controllers and arcade sticks - PS3, PS4 - Wii Mote, Wii U ProSpecial Features - Additional buttons mapped to turbo on all controllers - Compatible with two-four Retro Receivers for multiplayer player games - All 8Bitdo controllers are compatible with Mac/PC, iOS, Android and many next gen systemsConnectivity - Bluetooth 2.1+EDR, Class 2 - 2.402Ghz~2.48GhzPower - DC Power supply 5V, 100mA(powers directly from the SNES controller port) 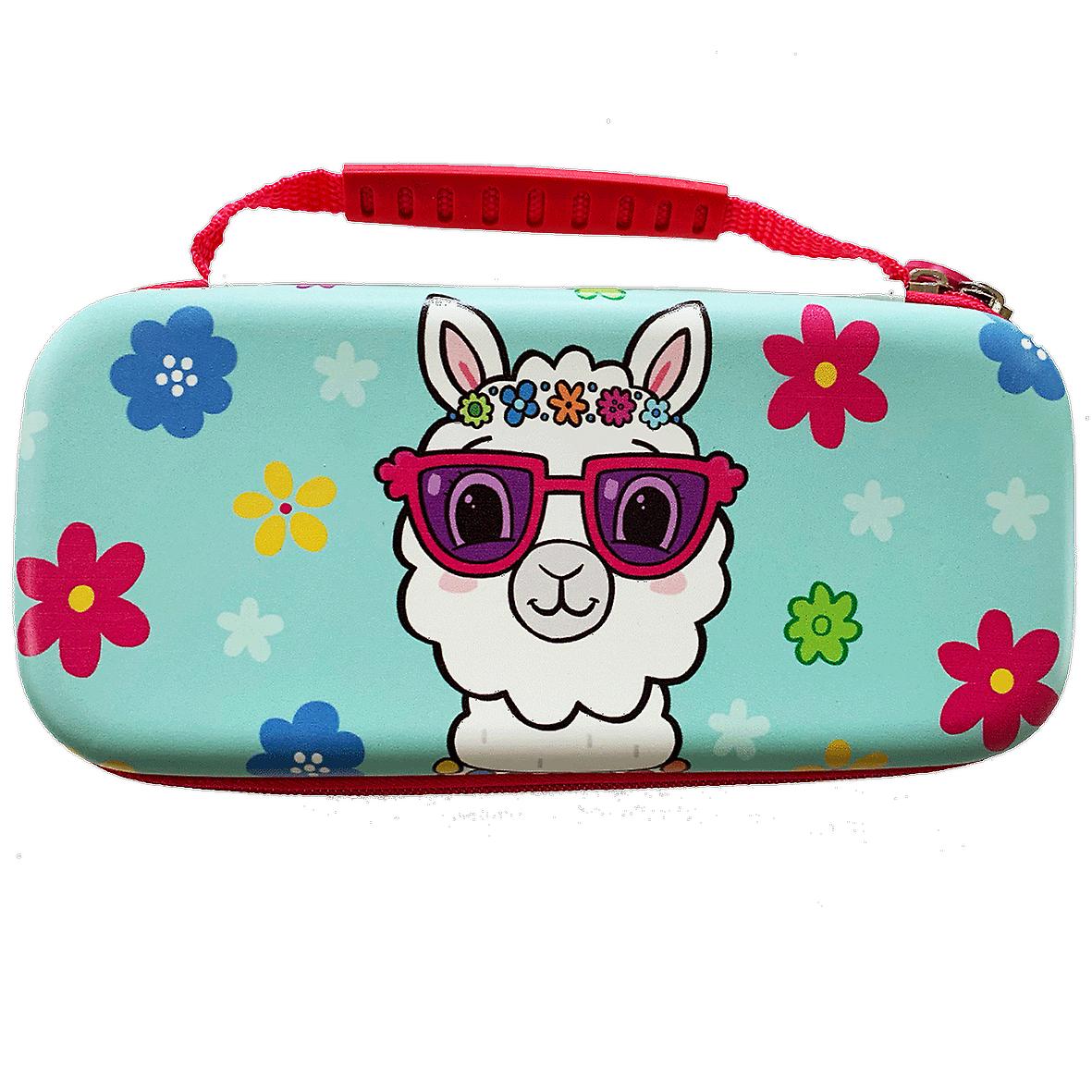 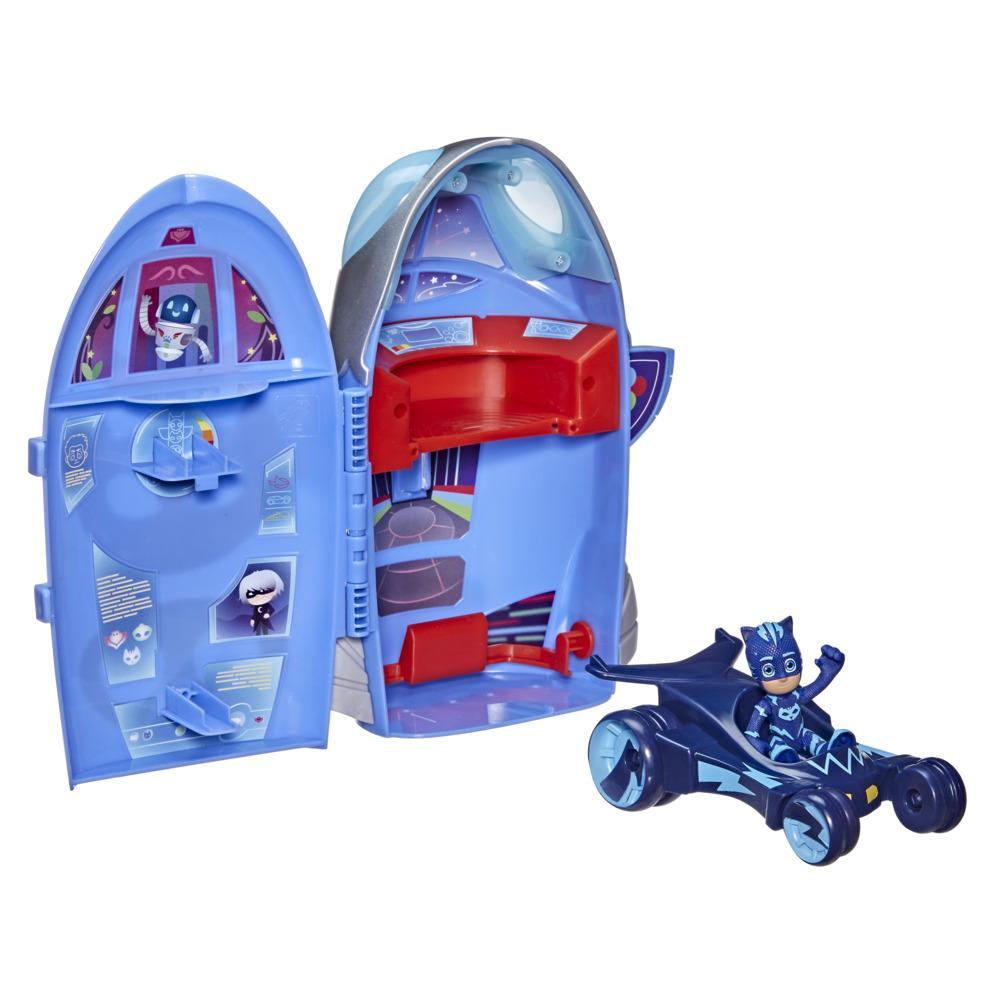 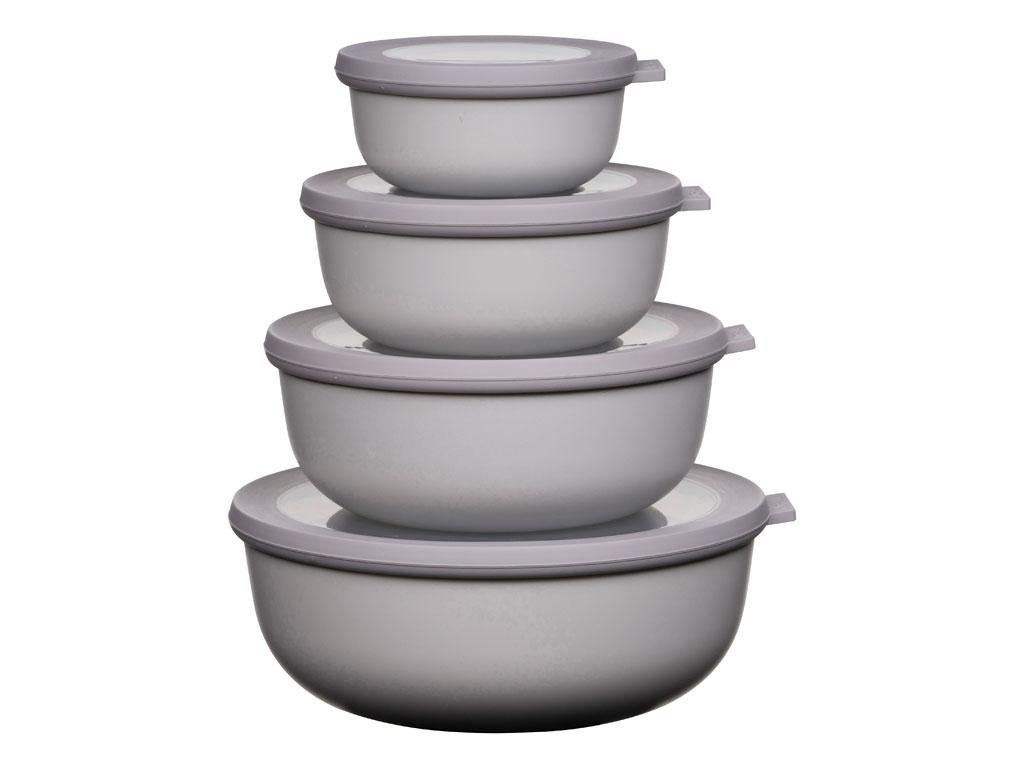 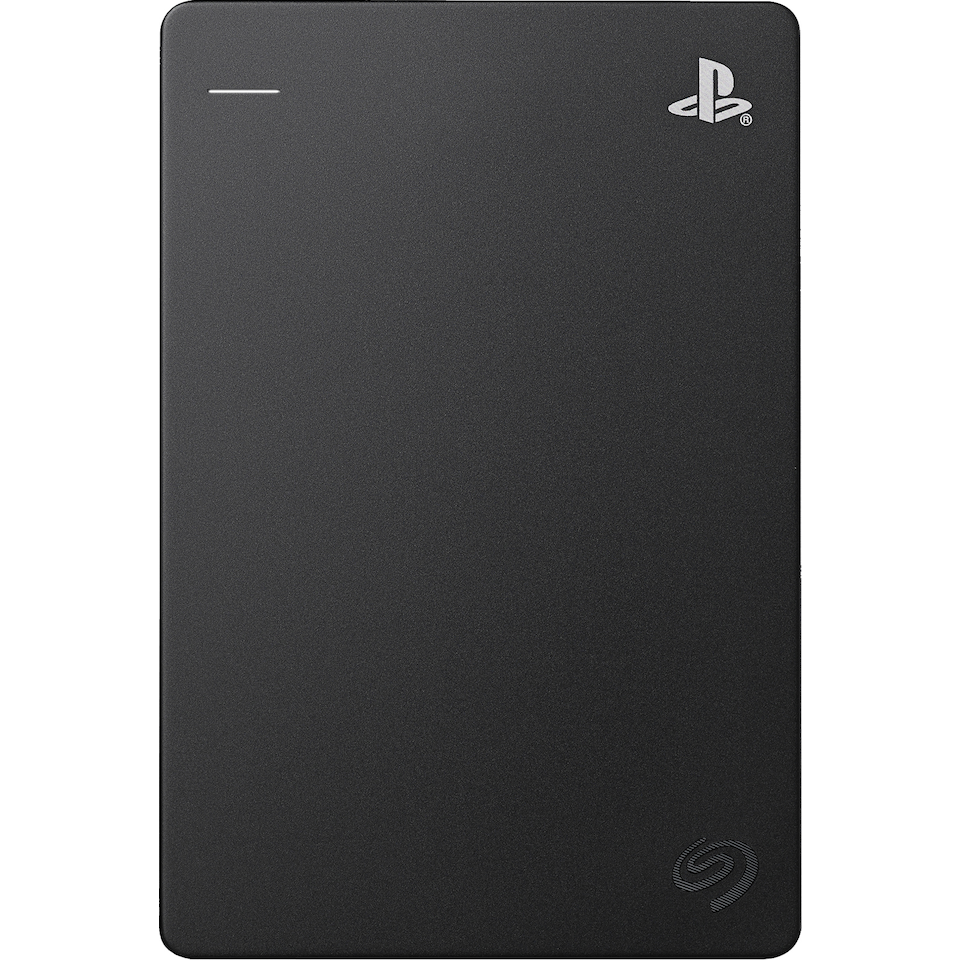 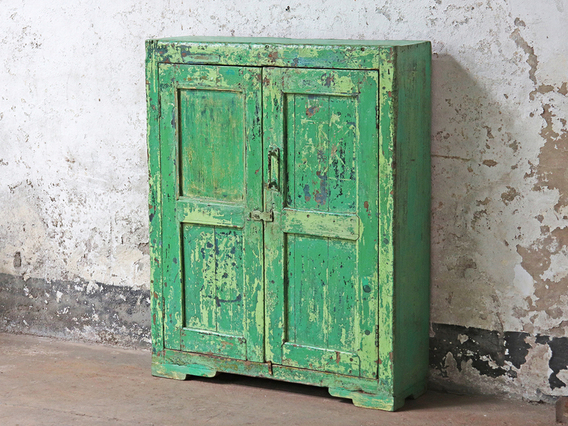 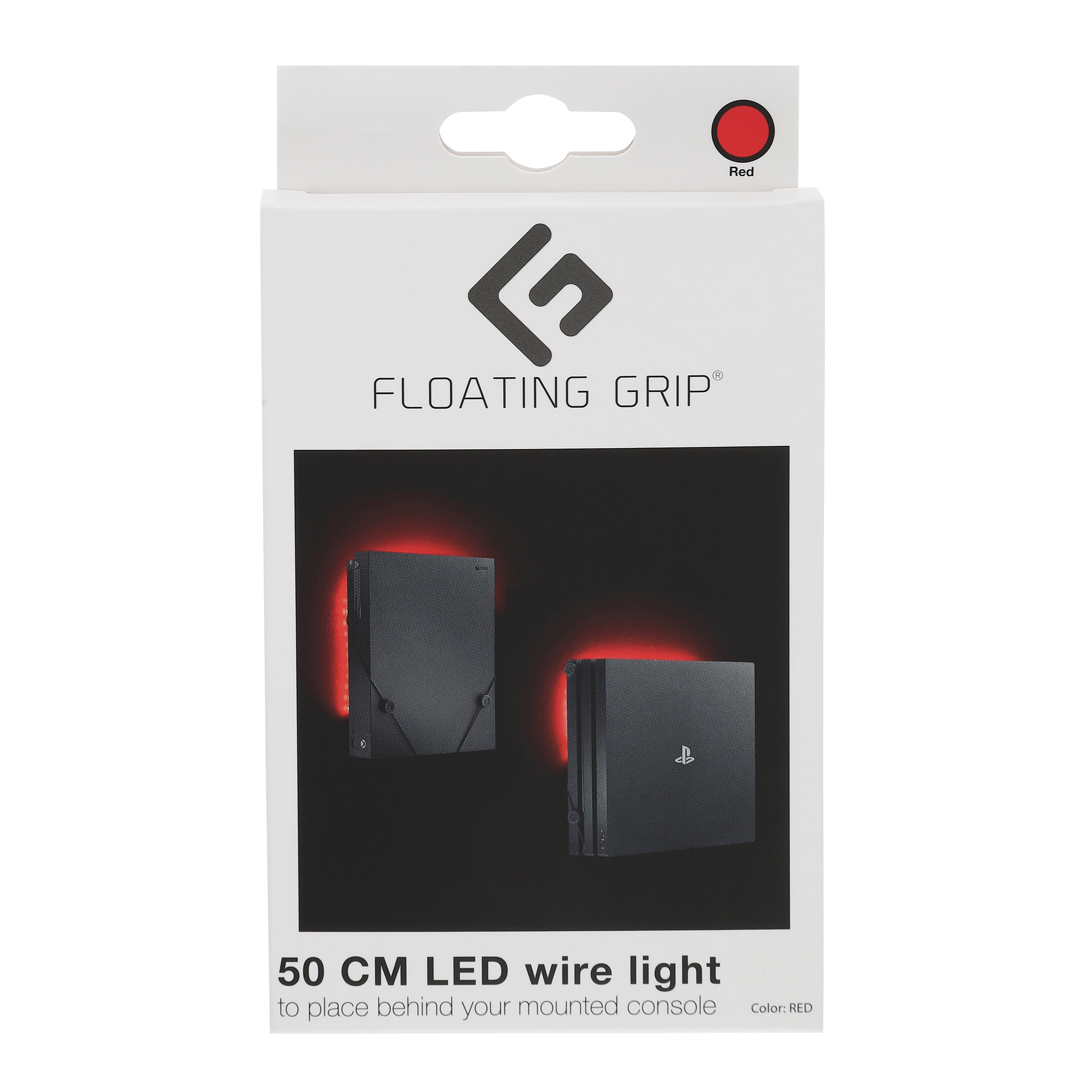 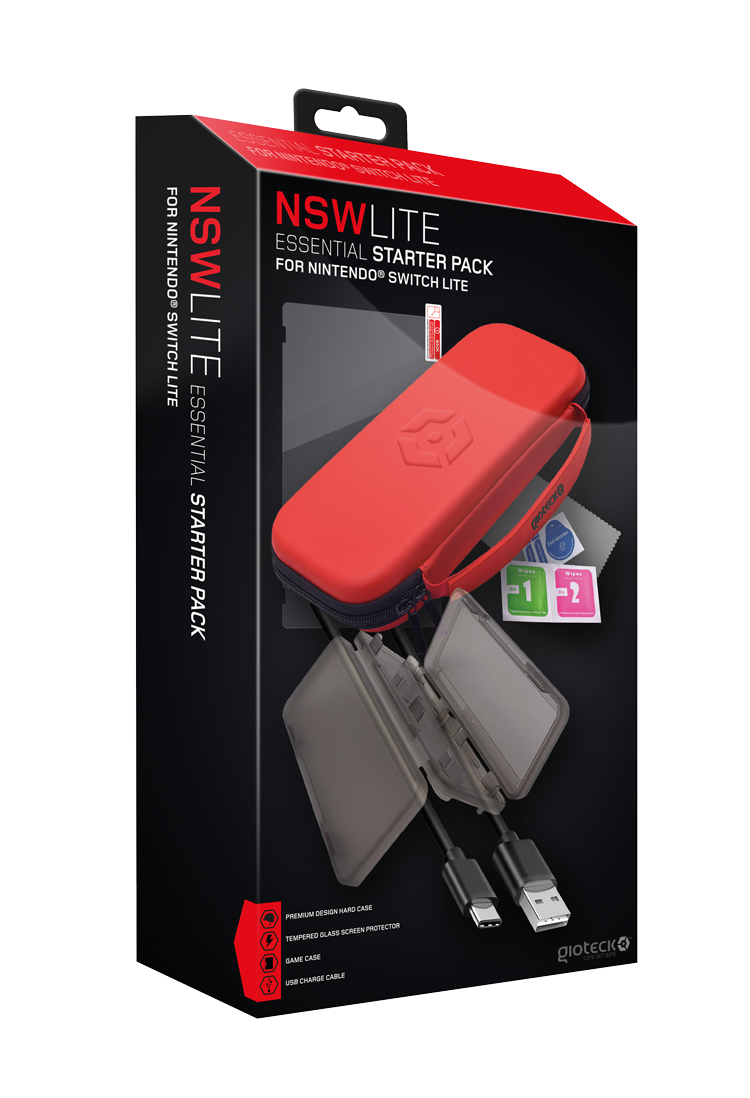 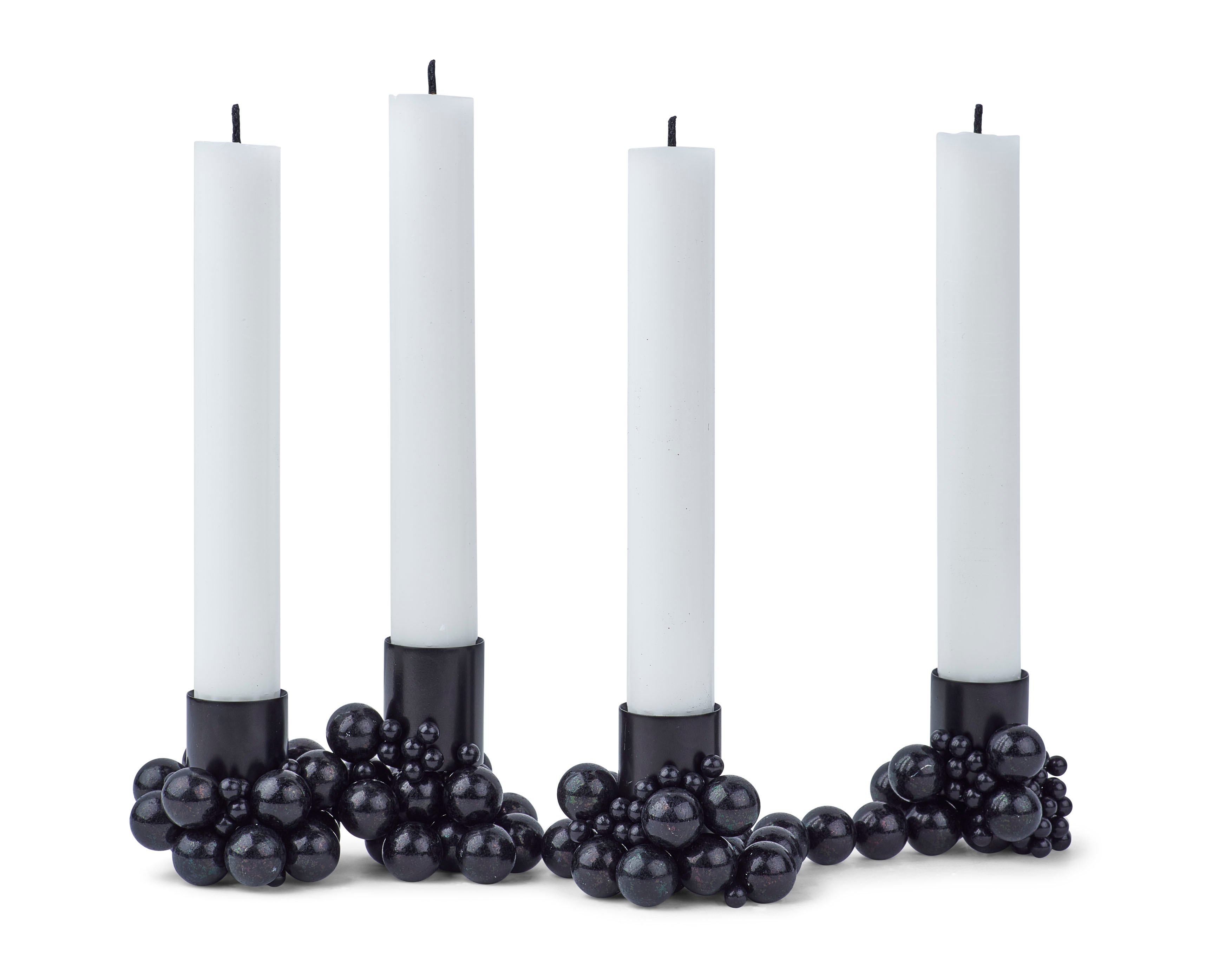 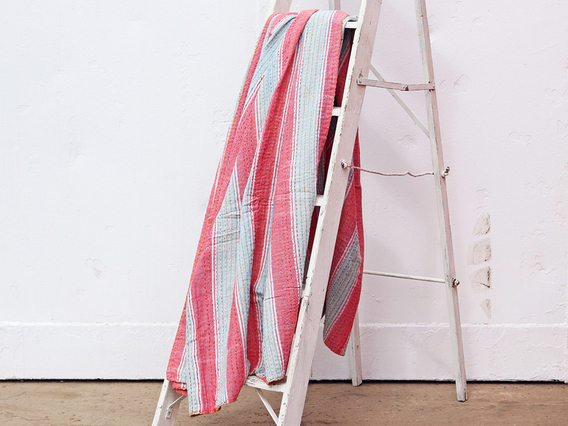 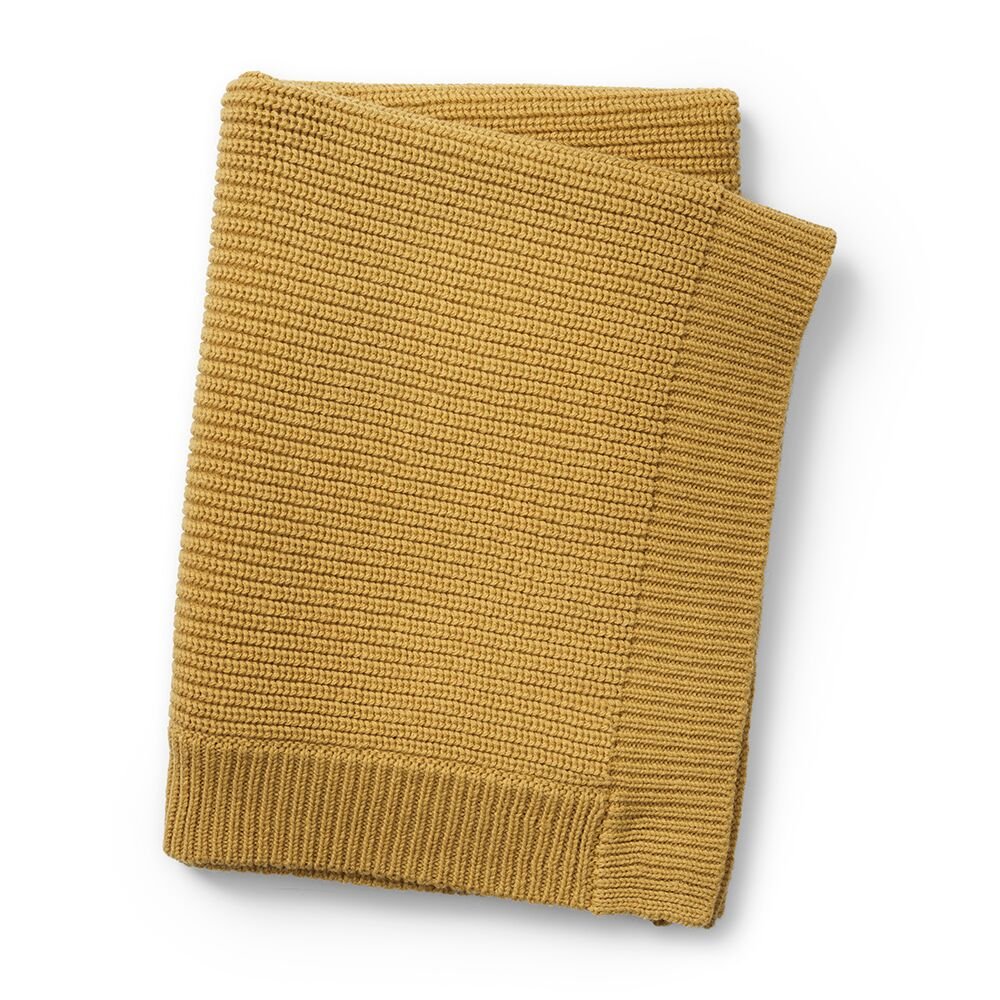 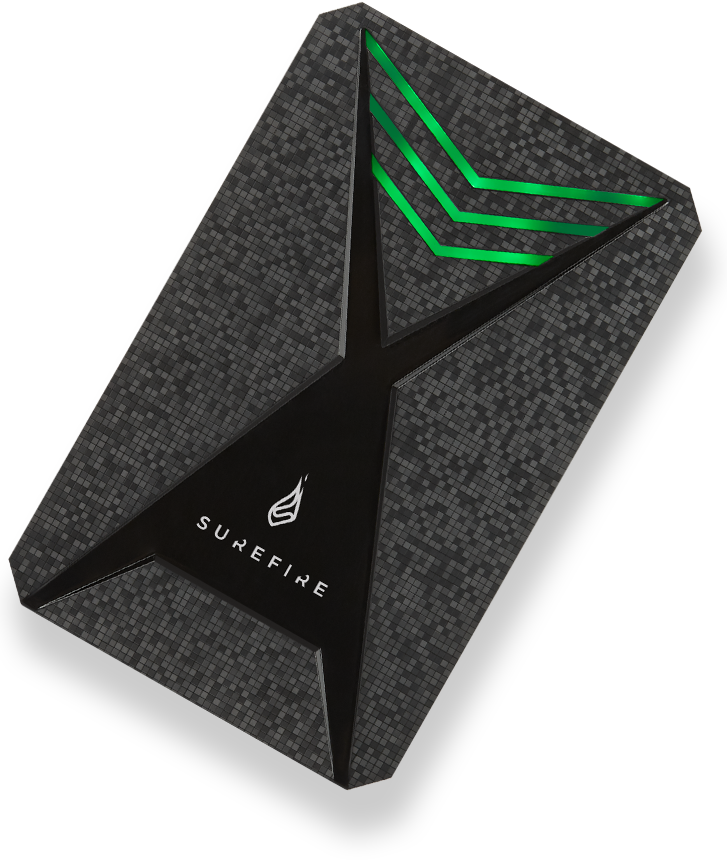